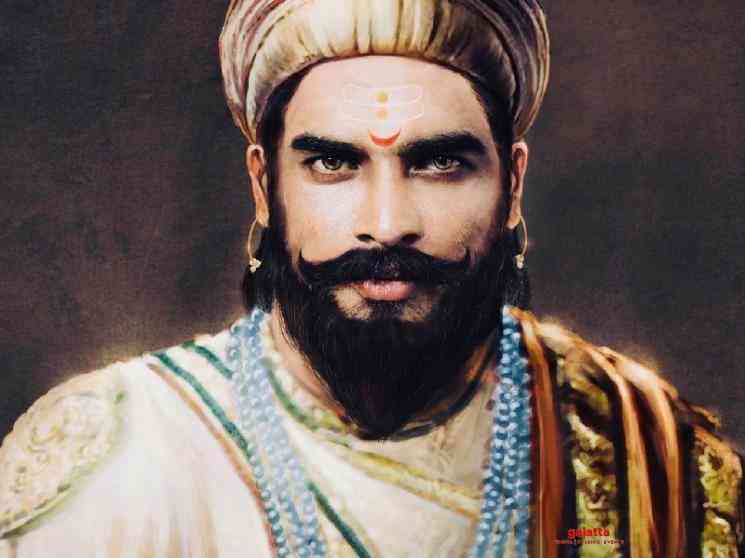 Earlier today (December 21), Madhavan shared some unseen pictures of his different looks that he sported for movies that never got made. It is a known fact that Madhavan is a strong performer and a charming actor who can bring life to any given character and he has proven his mettle as a performer over the years. He took to his Facebook page this afternoon to share some throwback pictures and we get to see him in different makeovers. Looking at these pictures, we can only feel sad about not getting to see him perform in these looks as the pictures look exciting and fresh. It looks like Maddy was supposed to act in a historical film as a King and we see a glimpse of his royal makeover, through these new pictures.

Sharing the images, Maddy wrote, “Look for roles that got away.😭🙏 and never got made . ❤️❤️🙏”. The fans are loving these unseen pictures and many of them are expressing their eagerness to see more of Madhavan in such different roles.

The Alaipayuthey actor is currently gearing up for the release of his next Tamil film, Maara, which is the official remake of Dulquer Salmaan - Parvathy starrer Charlie. Maara is directed by Dhilip Kumar and has Shraddha Srinath playing the female lead. Maddy and Shraddha will be seen sharing screen space for the second time after the success of Vikram Vedha. Sshivada and Moulee play supporting roles in this film that has music scored by Ghibran. Produced by Pramod Films, Maara is scheduled for a direct OTT release on Amazon Prime Video platform on January 8.

Maddy is also simultaneously working on his ambitious directorial (debut) film, Rocketry: The Nambi Effect. This grand film is based on the life story of Nambi Narayanan, a former scientist and aerospace engineer of the ISRO. He was accused of espionage during his work in ISRO and the film will showcase the real truth behind the incident. The film has been shot in Hindi, English, and Tamil and it is currently in the post-production stages. Rocketry features Simran as the female lead and has music scored by Sam CS. Shah Rukh Khan will be seen in an interesting cameo in the Hindi and English versions, while Suriya will essay the cameo role in Tamil version.

Produced by Tricolour Films and Varghese Moolan Pictures, the film has cinematography by Sirsha Ray and editing by Bijith Bala. For now, check out the latest unseen pictures of Madhavan from his dropped films here: