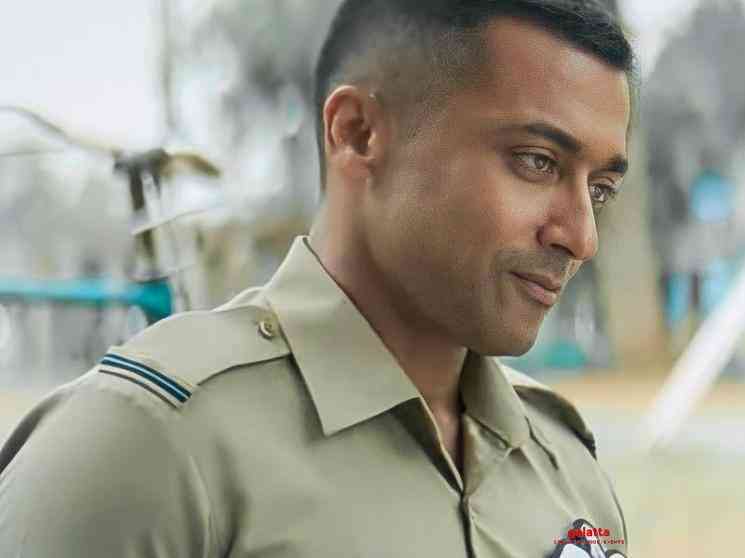 It is indeed great to see two Tamil movies making their way into the Golden Globe Awards and let us hope that both the films make a strong impression among the overseas audience. The news about Soorarai Pottru getting screened at Golden Globe Awards was officially shared by Rajsekar Karpoorasundarapandian, who is the director of 2D Entertainment. Rajsekar tweeted, “Suriya’s 2D Entertainment Production #SooraraiPottru directed by #SudhaKongara will be screened at the 78th Golden Globe Awards, Jan 2021 at LA @Suriya_offl @gvprakash @Aparnabala2 @nikethbommi @goldenglobes #NoelDeSouza @2D_ENTPVTLTD @PrimeVideoIN”.

Suriya’s fans are celebrating this massive feat on social media with special hashtags and newer posters. Soorarai Pottru which had a direct OTT release on Amazon Prime Video on November 12 opened to highly positive reviews from the critics and audience and the worldwide audience celebrated the film in a grand manner. The film managed to garner wide attention despite releasing on an OTT platform. Soorarai Pottru was lauded for director Sudha Kongara’s conviction, strongly impactful performances of the lead actors, GV Prakash Kumar’s striking music and more. Suriya’s raging performance as Maara was also one of the most talking points of the movie and everyone was moved watching him perform.