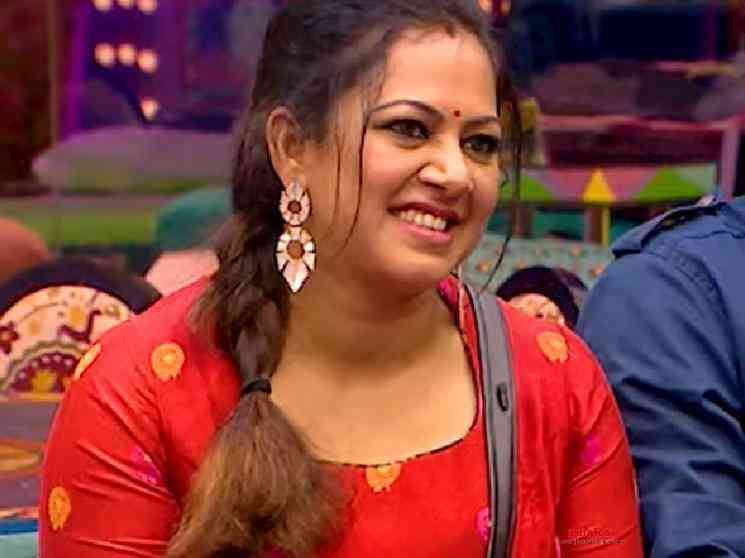 The fourth season of Bigg Boss Tamil will witness an eviction in tonight’s (December 20) episode and going by the reliable information from social media, it looks like Archana will be the unfortunate one to walk out of the house, this week. Archana was one of the most loved personalities in the television industry until the Bigg Boss entry, but after she entered the house, the people’s perspective towards her changed. Majority of the audience felt that she overshadowed other contestants and was creating dramas and unnecessary arguments at several places. She was nominated for this week’s nomination process along with 6 other contestants.

Looking at today’s earlier released promo, we see Archana, Aajeedh, and Som Shekar being the final three people in the danger zone. It looks like Archana will be the one who will have to walk out of the house. The fans on social media feel that contestants like Rio, and Som Shekar will now play their individual games confidently as Archana’s interference wouldn’t be there. Archana became famous among the netizens for constantly using the word ‘anbu’ (love) and using it as a tool in the Bigg Boss house. Even other housemates like Anitha, Balaji, and Rio had complaints about Archana and we’ve seen that in several places before.

Now that it is known that Archana is going to exit from the show today, we may expect some highly emotional and sentimental scenes in the house. Archana is a very emotional person who shared her love with the majority of people inside the house and her absence will surely leave an impact among the housemates. Archana’s eviction has not come as a surprise for the audience as there was a negative image that surrounded her. Let us hope and wish that Archana entertains us in the way that we have all loved so far.

With this eviction, Archana has become the ninth contestant to be eliminated from the show after Rekha, Vel Murugan, Suresh Chakravarthy, Suchitra, Samyuktha, Sanam Shetty, Jithan Ramesh, and Aranthangi Nisha. The remaining members inside the house include Rio Raj, Ramya Pandian, Aajeedh, Balaji Murugadoss, Shivani Narayanan, Aari, Anitha Sampath, Gabriella, and Som Shekar. We may expect four more evictions to happen before the grand finale.