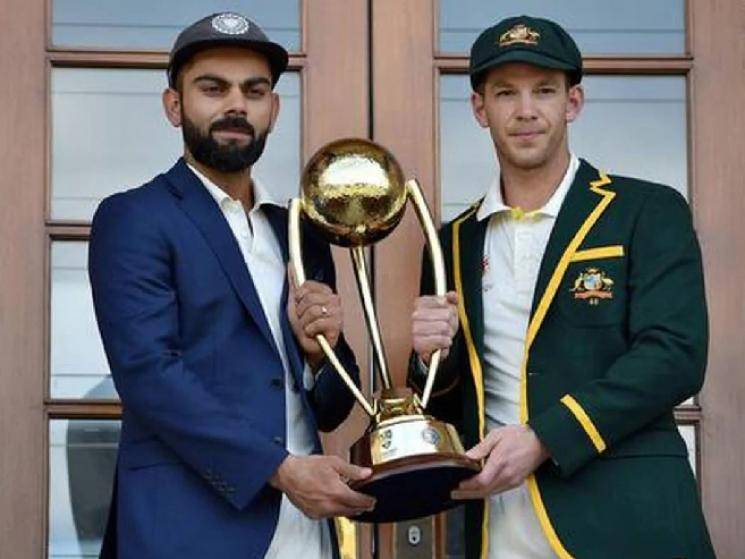 A Test match is still considered to be the ultimate form to excel in, in the world of Cricket. One of the most closely contested rivalries in the world, in recent times is between India and Australia with both sides boasting of world-class batsmen and fearsome bowling attacks. After the completion of the limited overs leg of India's ongoing tour of Australia, the players shifted to the longer format of the game with the first Test being a day-night affair with a pink ball, in Adelaide! Virat Kohli won a good Toss and decided to bat first in seemingly very difficult conditions for batting. This happened to be Australia's 8th day-night Test but only the second for India. However, after a wobbly start, the Indian batsmen slowly built a total and reached a scratchy 244 in the first innings with captain Kohli scoring 74! Australian batsmen too struggled on the pitch and could only manage to put up 191 in their first innings, with Ravichandran Ashwin and Bumrah delivering with the ball for India, earning them a 53-run lead!

By the end of Day 2 of the Test, India had begun batting again and despite having lost opener Prithvi Shaw, we still comfortably ahead with the scoreboard reading 9/1, which effectively meant India had gotten to 62/1. The pitch was turning very difficult to bat on and even a target of 250 would have been impossible for the team batting 4th to get to. There was everything poised for a great 2nd innings from India, with Virat Kohli getting set to return home on paternity leave after this match and a great win and a series lead looming in sight! India begun the day feeling ahead of the Australians but the bowlers of the Baggy Greens seemed to have different thoughts in their minds! In what was a fiery spell by Pat Cummins and Josh Hazlewood, they blew apart the Indian batting line-up to leave India with their lowest ever Test score. This was also the first time in Test history that not even a single batsman got into double figures. India's innings ended just 16 Overs from the time it started on Day 3. From being in a strong position, India had now set a very below-par target of just 90 for Australians to win the first Test and lead the series 1-0!

Also, Indian pacer Mohammad Shami had gotten hit by a fierce bouncer from Pat Cummins and was forced to Retire Hurt, also leaving India 1 bowler short. The game had been taken away from India in a matter of 16 Overs, undoing all the good work they had done over a period of 2 days! It looked like an easy walk in the park for the Australian batsmen but the pitch had showed it was not going to be that easy and India had the bowlers to trouble Australia. However, all that turned out to be just wishful thinking as the Aussie opening pair of Matthew Wade and Joe Burns put on a strong stand of 70 and Burns went on to notch up a half-century along the way. Wade was run-out for 33 but Australia were well on their way to victory and even the Wicket of Labuschagne, who fell for 6, didn't affect the outcome as the Ausies cruised to a comfortable and crushing 8-Wicket win in the first Test of the Border-Gavaskar trophy! The 2nd match is only going to get all the more difficult for India as Kohli will not be playing and Shami's availability is also in doubt with the explosive David Warner all set to return for the Australians, after recovering from this injury. Kohli opined that lack of intent from the Indian batsmen on Day 3 and all the dropped catches offered to the Australians in their first innings combined to let India down. Australian captain Tim Paine was awarded the Player of the Match for his gritty 1st innings rearguard half-century! 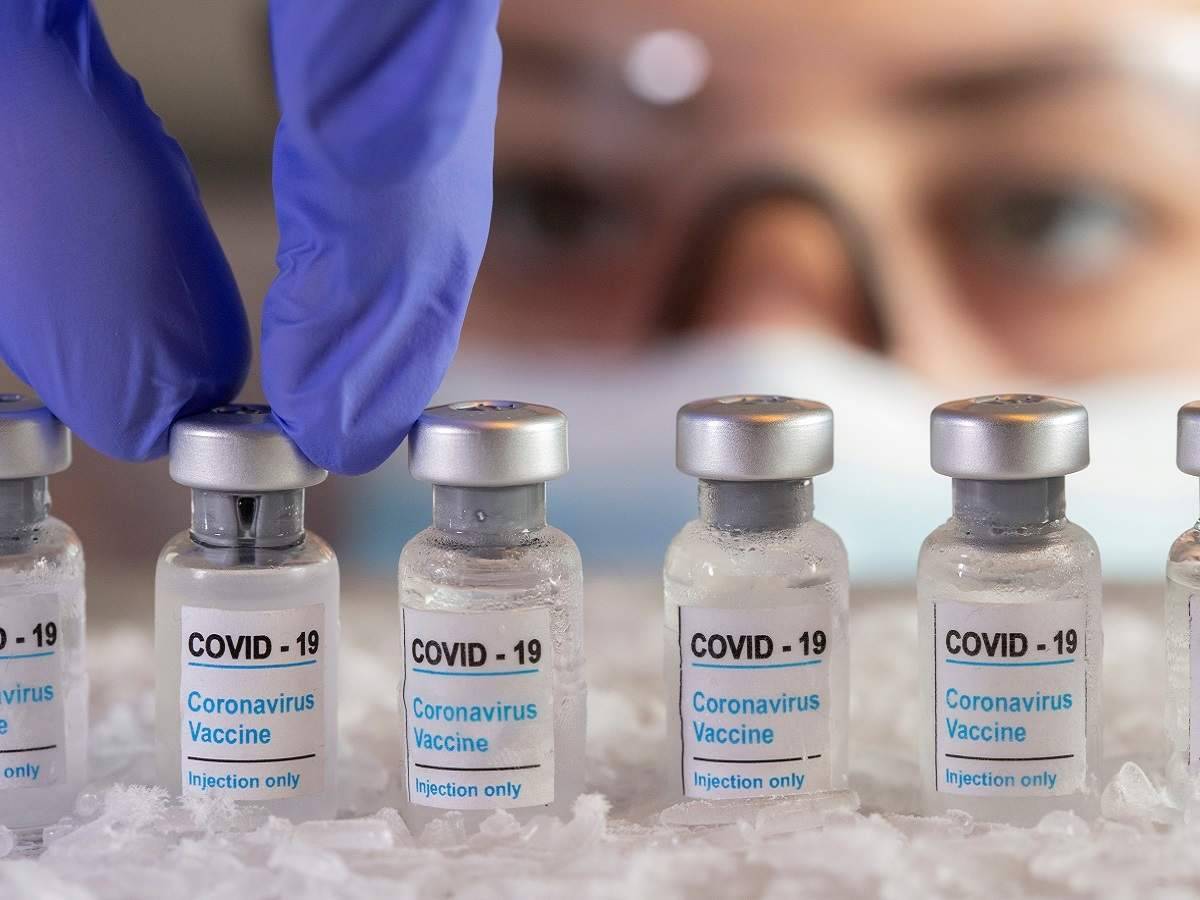 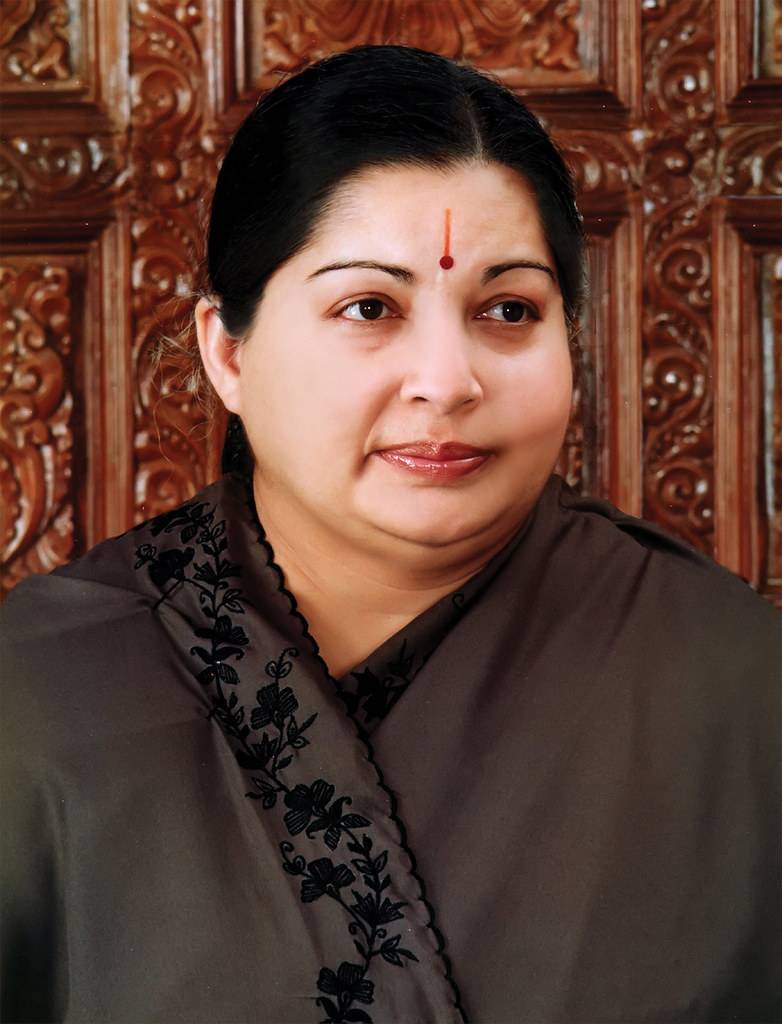 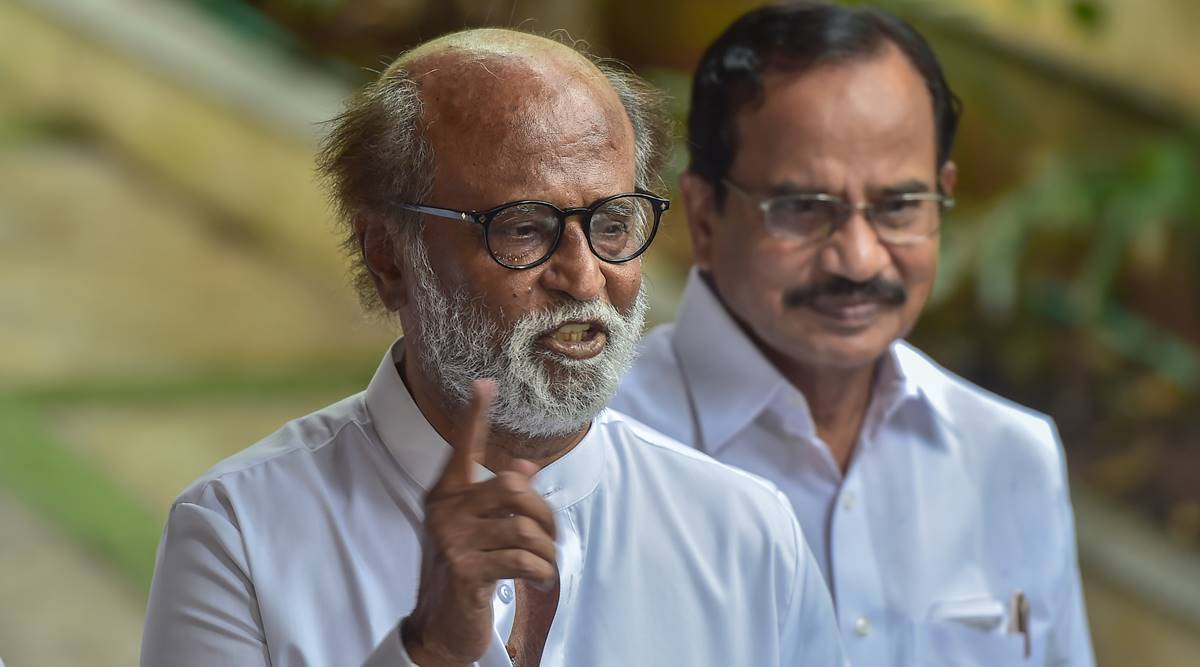