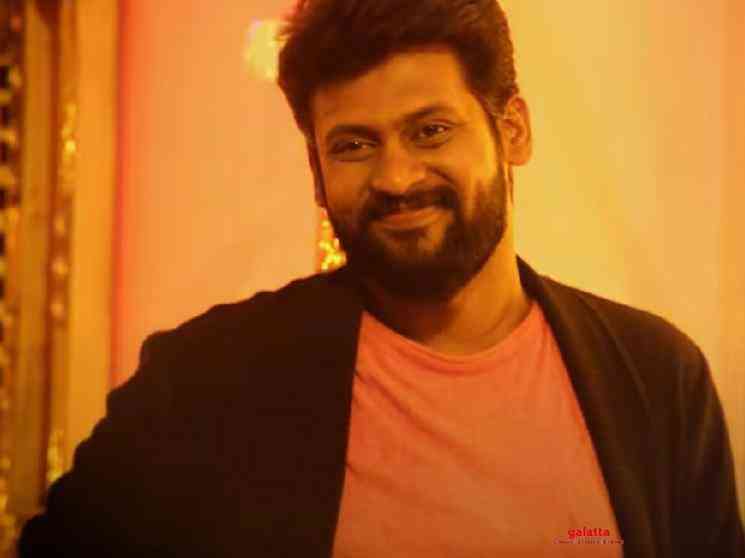 Actor Rio Raj is currently inside the Bigg Boss house and he is one of the contestants of the ongoing edition of the widely popular show. Rio has a very good fanbase on social media and we’ve seen that evidently in several instances in the past. However, after entering into the Bigg Boss house, the reception to his game play has been quite mixed. Rio is making his presence felt through his game and is being considered as one of the strong contenders for being in the finals. Rio has the potential to deliver big and impress the audience in the coming weeks and let us hope that he does it.

In Friday’s (Dec 18) episode of Bigg Boss, the title video song of Rio’s next film, Plan Panni Pannanum was launched and it made the housemates very excited. Rio was pleasantly surprised when he heard about the launch and felt so emotional. He thanked the team of Plan Panni Pannanum for the surprise and also expressed his thoughts. Talking about the film, Rio said, “If I need to tell you about this movie in one line, it will be a casual popcorn movie that will have fun and humour. When you come out of the theatre, you would feel happy and entertained. The characters would do so many crazy things and you will be taken through an exciting ride. Yuvan Shankar Raja's music will travel on a different league and he will take you to a whole new world with his score. And for the first time in my career, I have done a 5-minute fight sequence in the climax,”.

The housemates congratulated and wished Rio on the film. Bigg Boss is a widely watched show and it has made a lot of budding talents reach the household audience. In that manner, we are sure Rio’s Plan Panni Pannanum would have got more visibility and support among the Tamil audience. This title track song is composed by Yuvan Shankar Raja, and crooned by Premgi Amaren, with lyrics penned by Arunraja Kamaraj. Plan Panni Pannanum is directed by Badri Venkatesh of Baana Kaathadi and Semma Botha Aagathey fame.