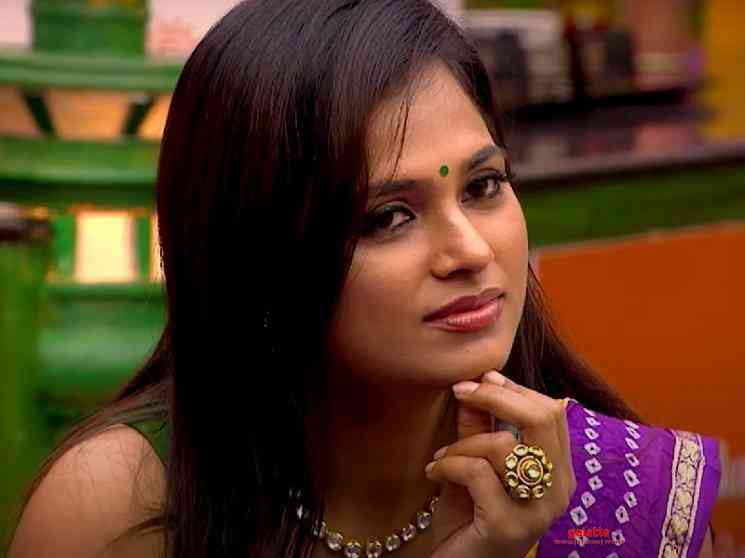 As we know, the fourth season of Bigg Boss Tamil is just one month away from the grand finale and the competition is getting exciting with every passing day. Today, being a Sunday, there will be eviction from the Bigg Boss house, and going by the online reports, Archana has been confirmed to have walked out. Archana was nominated along with six others and it looks like she has secured the least number of votes. The show's host Kamal Haasan regularly interacts with the housemates in the weekend episodes and he discusses the problems, issues, and his thoughts in a healthy manner.

Having said that, Vijay TV has now released the third promo for tonight's promo and in this promo, we see the housemates sharing their thoughts about Ramya Pandian's captaincy skills. Ramya Pandian was selected as the Captain for the Bigg Boss house last week and Kamal Haasan asked for the opinions from the other housemates. Aari expressed his disappointment about Ramya's captaincy skills and told that she never acted as a captain during the task. When Kamal Haasan questions about the same, Ramya says she was confused whether she had to respond as a captain of the house or as a fox.

Kamal Haasan points out that a leader or a captain should never be confused and should realize the situation properly and act accordingly. We could see Ramya's face slightly changing after Kamal Haasan's tips. Archana tells that she did not have any major complaints except for a few minor issues in the vessel team. Ramya Pandian, who had a very good and positive image all these months, has now received a mixed response after her fights and arguments with Aari. Those who have been following the show would know that Aari has managed to impress the masses with his honest game play and they feel that Ramya Pandian is always focused on accusing him.

Ramya Pandian is considered to be a strong contender to become one of the finalists of this season and that entirely depends on how she manages to play the game in the coming weeks. However, one will know that Ramya Pandian has a pretty good fan base on social media. For now, check out the latest promo of Bigg Boss 4 Tamil ft. Ramya Pandian here: