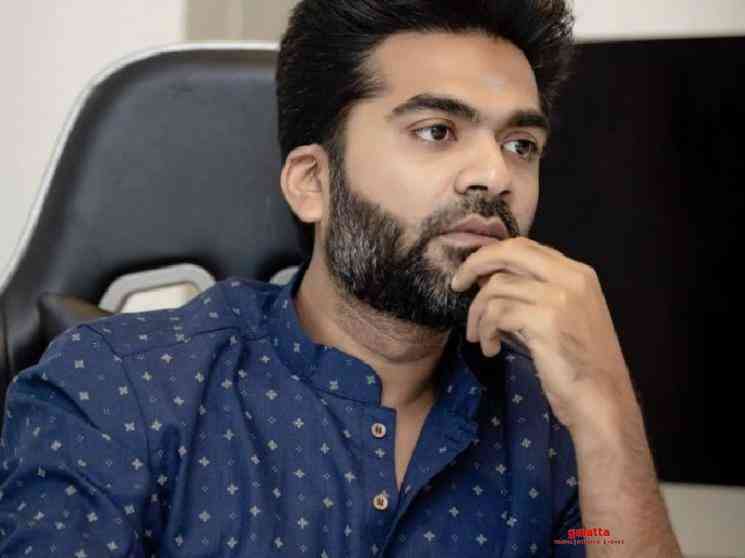 Silambarasan TR who is actively working on several projects, has signed one more new film. He will be acting in the sequel of Podaa Podi and it will be produced by Padam Kumar who bankrolled the first part, directed by Vignesh Shivan. Podaa Podi marked the debut for Vignesh Shivan and Varalaxmi Sarathkumar and both of them have now created a solid impact in the industry. The Tamil audience witnessed Padam Kumar as an actor in the recently released Netflix anthology, Paava Kadhaigal. Padam Kumar acted as ‘Veera Simman’, Anjali’s father in Vignesh Shivan’s directorial, Love Panna Uttranum. Padam Kumar’s performance in the film received positive reviews and he garnered good attention.

Talking to Times Of India, Padam Kumar confirmed that the work for Podaa Podi 2 has begun and it will feature newcomer Ritika Paul as the female lead. However, he did not reveal if Vignesh Shivan will direct the film. Vignesh is currently busy with the shooting of his film, Kaathuvaakula Rendu Kaadhal which is taking place at Hyderabad with Vijay Sethupathi, Nayanthara, and Samantha. Padam Kumar informed that Podaa Podi 2 will have a fresh premise except for a small connection with the story of the first part. It is going to be interesting to see how Podaa Podi 2 sequel shapes up and the fans are excitedly waiting for further updates.

Simbu had recently completed an important schedule of his next political thriller, Maanaadu, directed by Venkat Prabhu. The schedule took place at Pondicherry for a period of one month. Produced by Suresh Kamatchi, Maanaadu has music composed by Yuvan Shankar Raja who has a great track record with both, Simbu and Venkat Prabhu. STR will be seen playing the role of Abdul Khaaliq and we recently got to see a glimpse of his look in the film through the first look poster. Maanaadu, which has Kalyani Priyadarshan playing the female lead, also has actors like Bharathiraja, SA Chandrasekhar, SJ Surya, Premgi Amaren, Karunakaran, Manoj Bharathiraja, Daniel Annie Pope in supporting roles.

Silambarasan TR has also completed the shooting and waiting for the release of Eeswaran, which is scheduled to hit the screens for the festive occasion of Pongal, next year. Eeswaran is directed by Susienthiran and produced by Balaji Kappa under the banner of Madhav Media. This rural action entertainer has Bhoomi fame Nidhhi Agerwal as the female lead and Bharathiraja and Balasaravanan in supporting roles. Apart from Maanaadu and Eeswaran, Simbu will be seen in an extended cameo in Hansika Motwani’s 50th film, Maha, directed by UR Jameel.