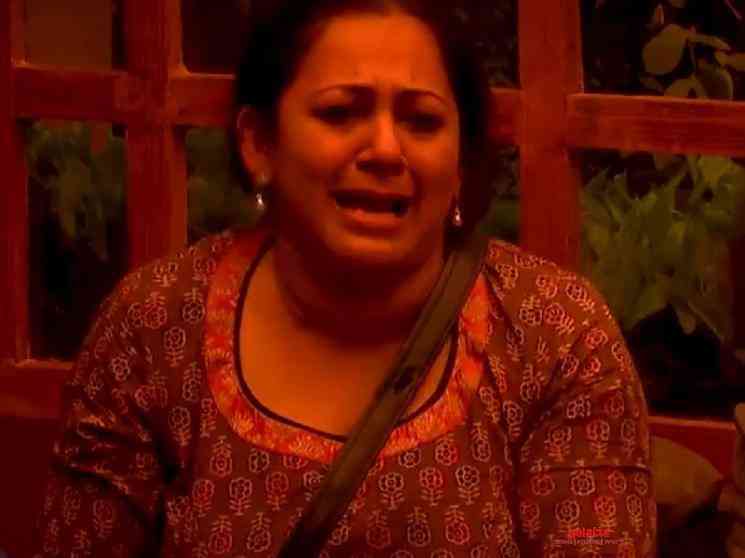 Things were not quite well between Archana and Balaji Murugadoss ever since the former’s entry inside the house. We’ve been witnessing the duo argue with each other in regular intervals. Things got out of control last night when Balaji got pissed after he was woken up by other housemates to clean the house. Some of his words also hurt the other housemates. In the earlier released first promo, we saw Archana furiously angry over Balaji who emotionally broke after the incident. We saw him shedding tears and it was very different to see him that way. Balaji is someone known for being brutally honest and straightforward with his words.

Following that, Vijay TV has now released the third promo for tonight’s episode and this one is drastically different from the first promo. This newly released promo shifts its gear to emotional mode as we see Archana emotionally attached to Balaji. She says, as a mother, she tries to find the kid inside him. This motherly bonding is sure to make the viewers emotional and it looks like tonight’s episode is going to be high on sentiment and emotion. People have always seen Archana as a fun-filled person and whenever she anchored, she kept her programs lively and natural with her positive attitude.

This emotional side is definitely impactful and it looks like she really has an attachment towards Balaji. Check out the latest emotional promo of Bigg Boss 4 featuring Archana and Balaji Murugadoss here: 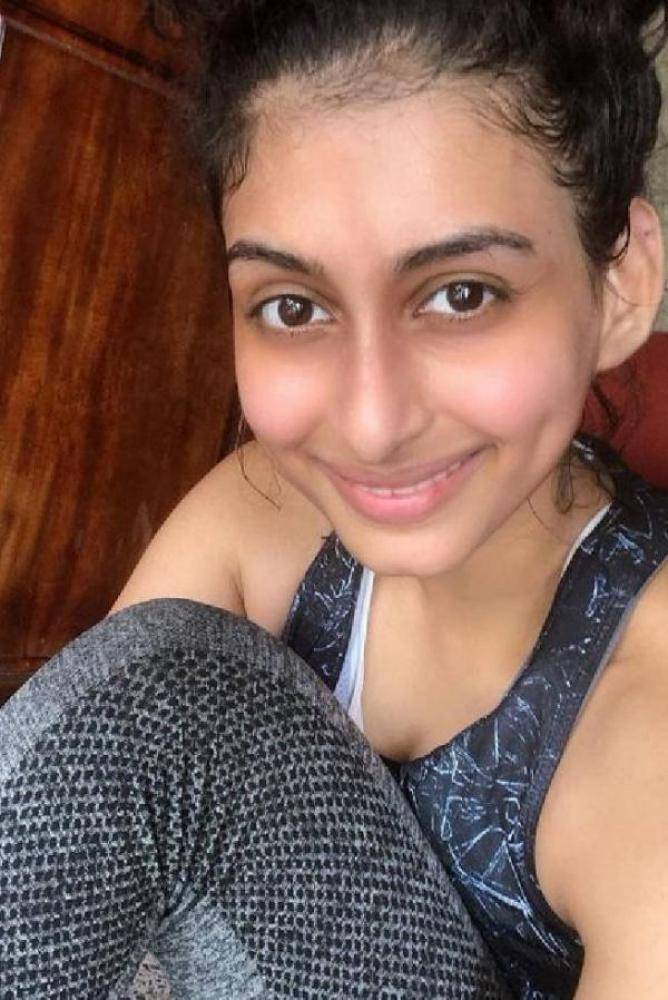 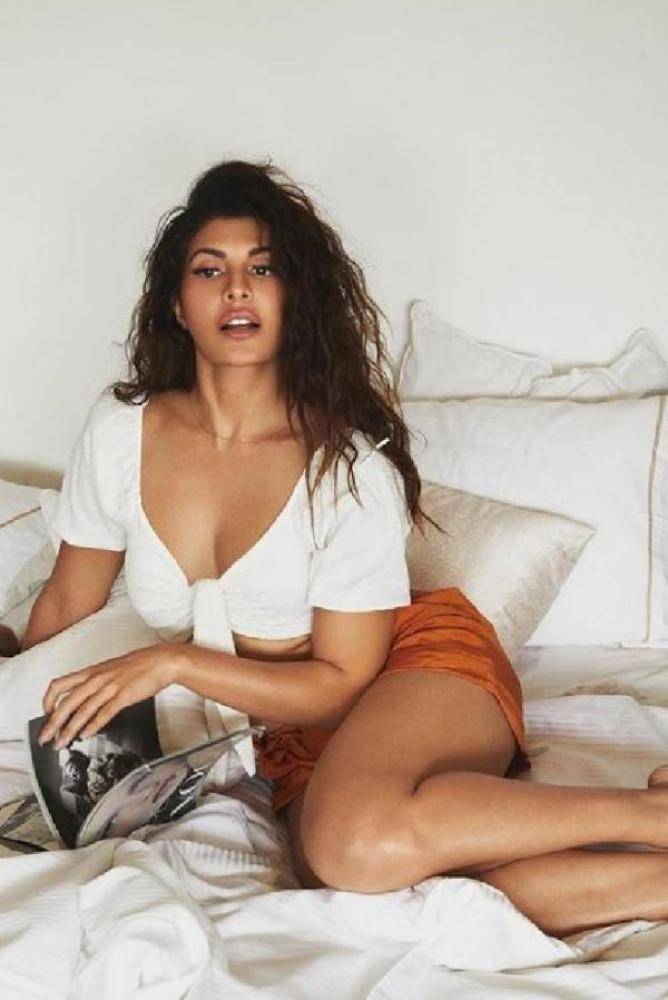 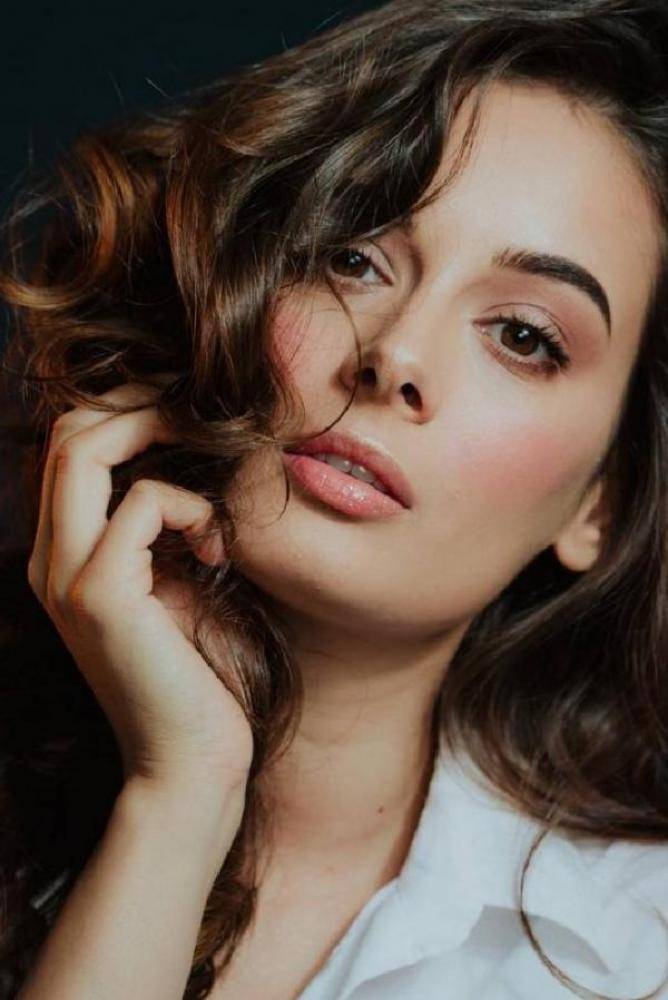 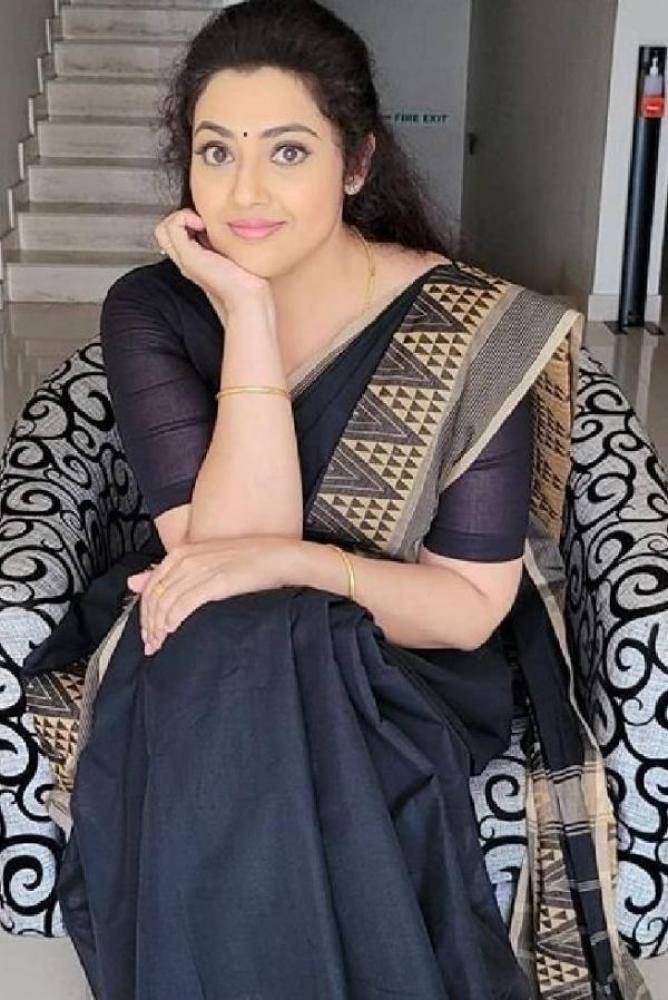 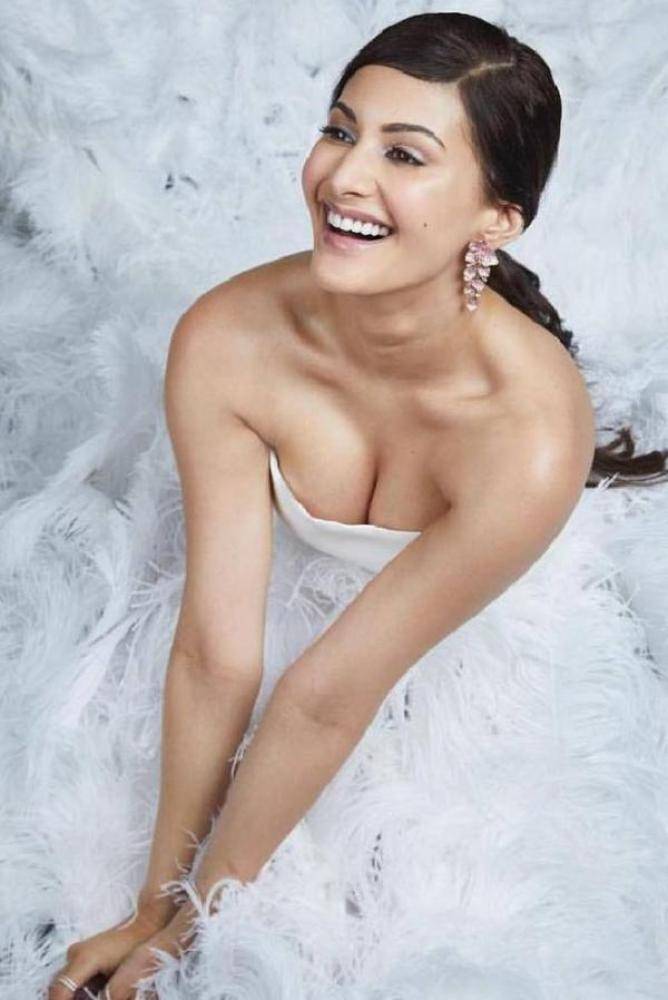