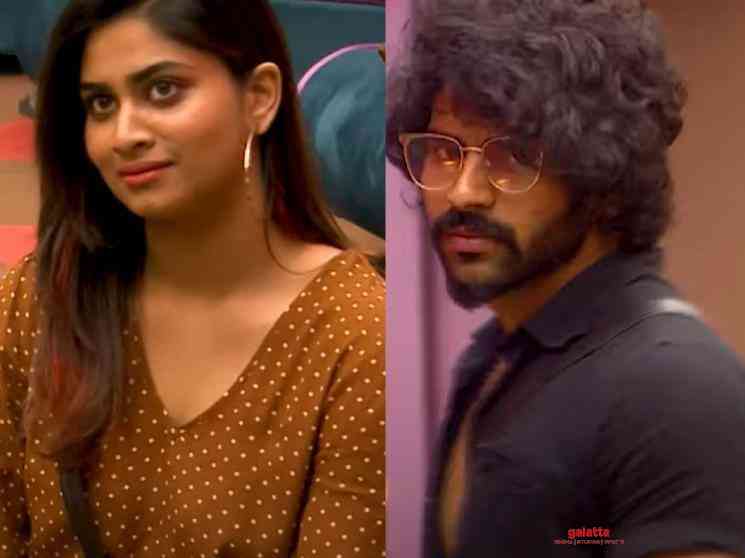 The fourth season of Bigg Boss Tamil is slowly gaining momentum and buzz on social media. Last night’s episode ended on a controversial note with the housemates turning up against Balaji Murugadoss for his attitude and words. However, Balaji did not care about it and he earned the support of the audience. Following that, Vijay TV released the first promo for tonight’s episode in which we saw Balaji Murugadoss breaking down emotionally. We’ve always seen Balaji as someone very energetic and straightforward, but this emotional side of him was a surprise for everyone. He felt being cornered by the housemates, especially Archana, Rio and others.

The makers have now released the second promo for tonight’s episode and this one is a follow up of the issue. We see Shivani Narayanan talking to Balaji to make him understand the situation and comfort him during this tough time. After the talk, Samyuktha teases Balaji with Shivani as it is said that the former is crushing on the latter.

Bigg Boss has always seen atleast one romantic episode in every season. If it was Arav and Oviya in the first season, it was Mahat - Yaashika and Kavin - Losliya in the second and third seasons respectively. This season of Bigg Boss has, so far, not seen any romantic episodes and love equations, and it looks like Balaji - Shivani could probably be the first one.

This promo will definitely leave a smile on the viewers. Check out the promo below: 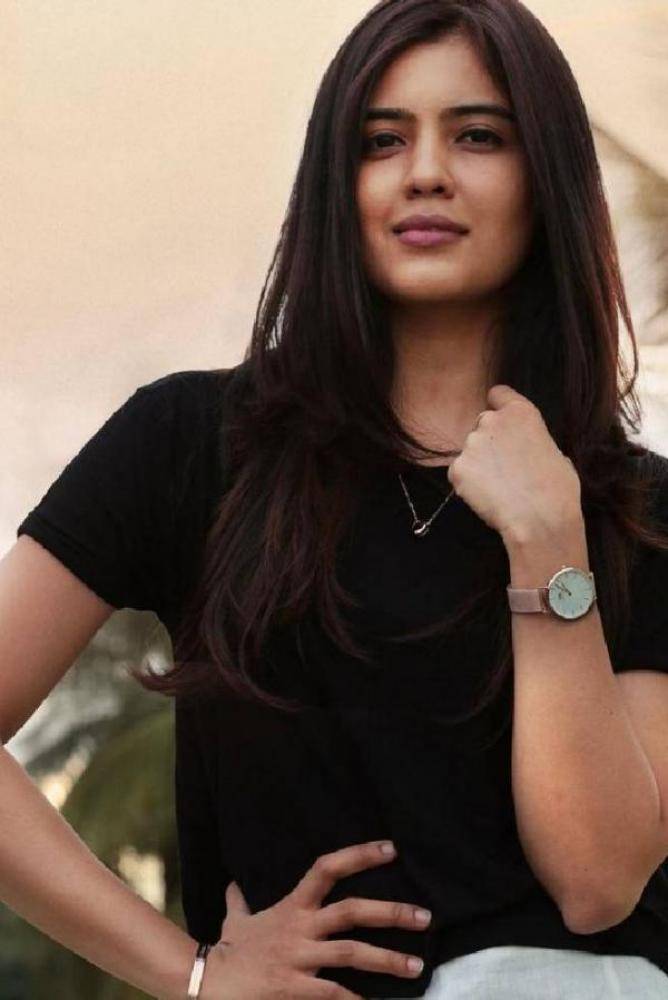 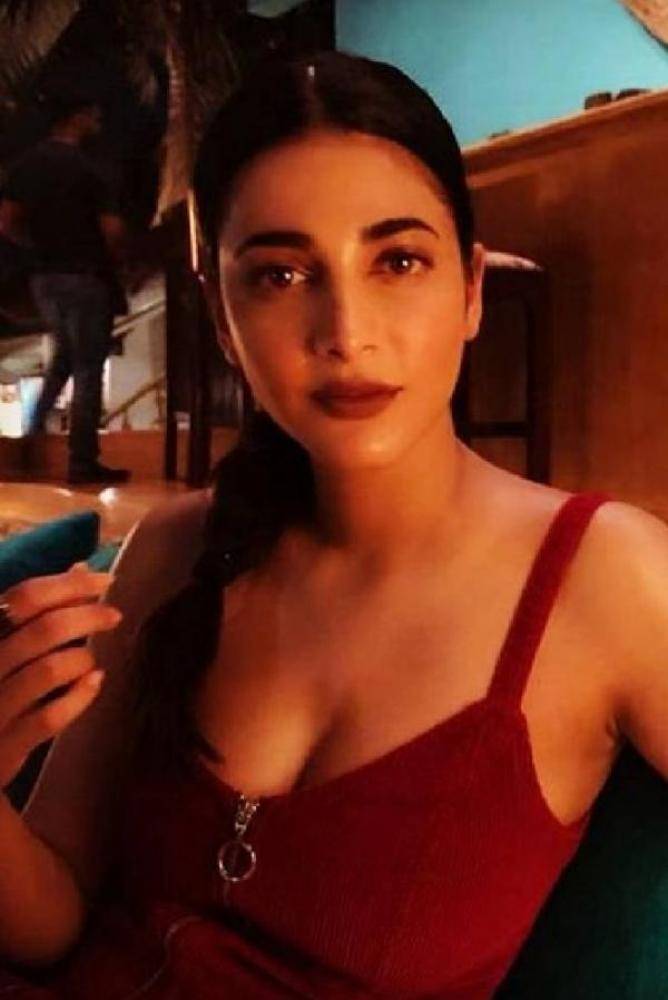 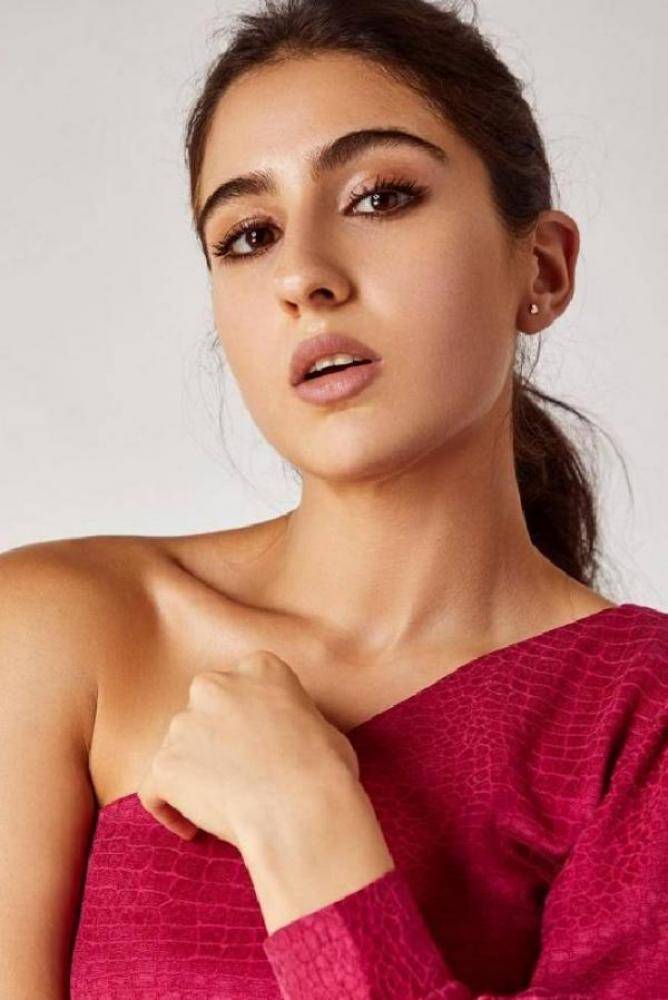 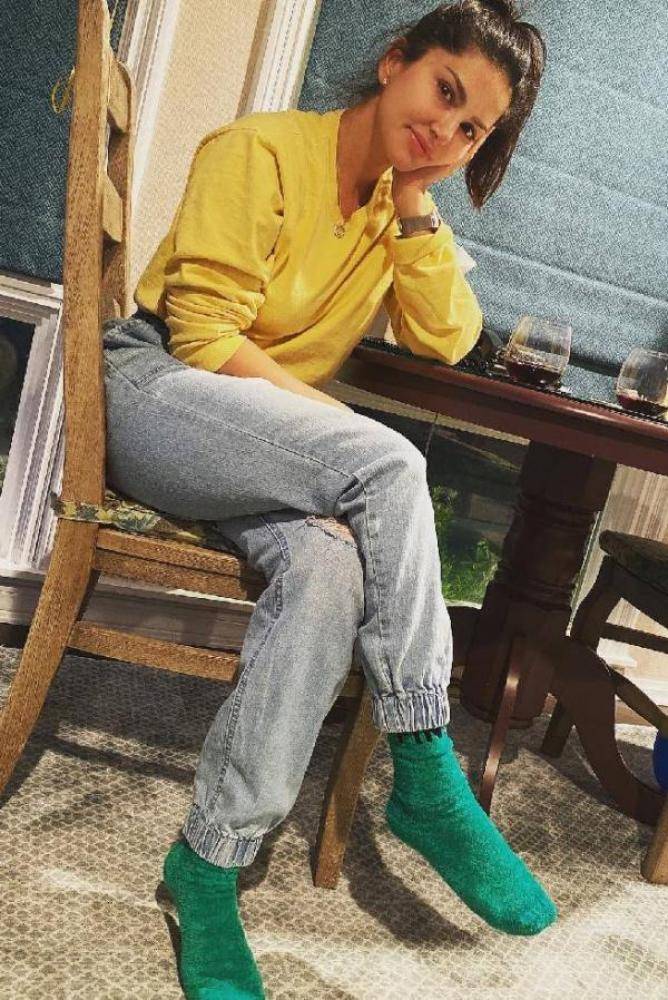 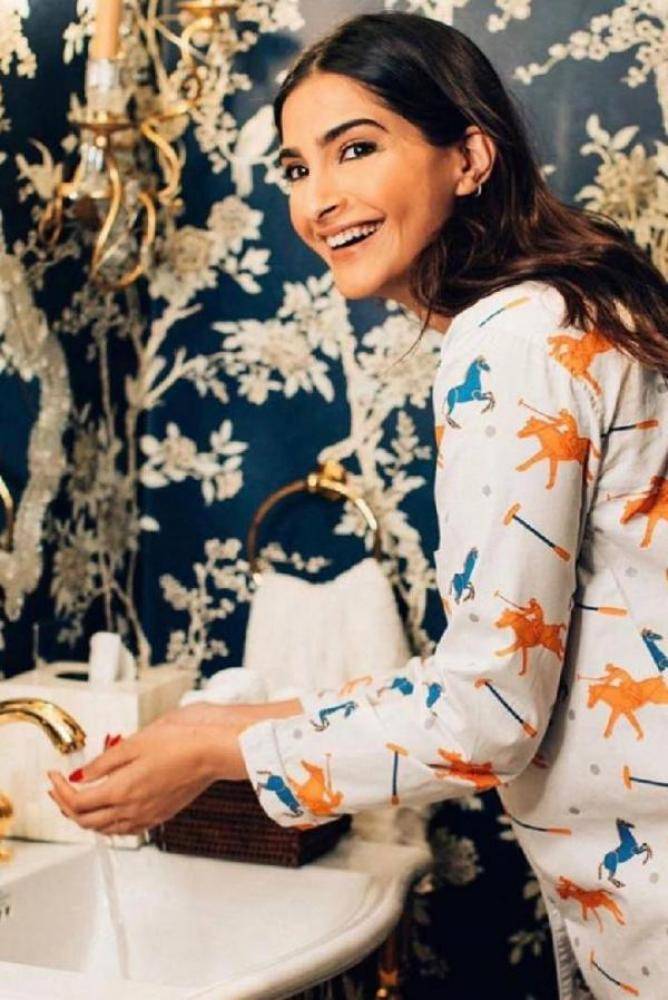 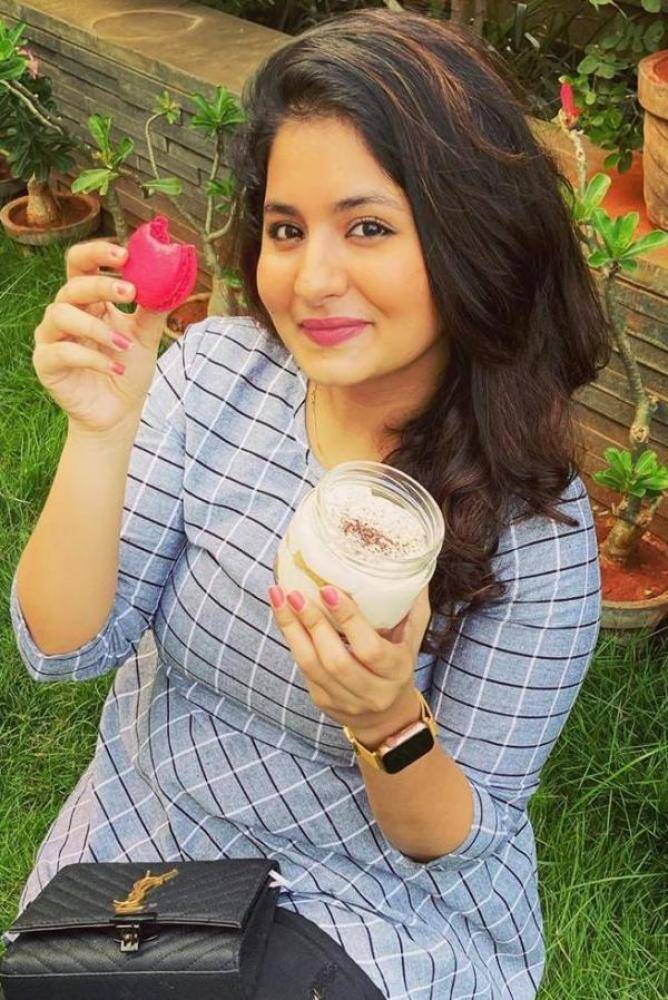