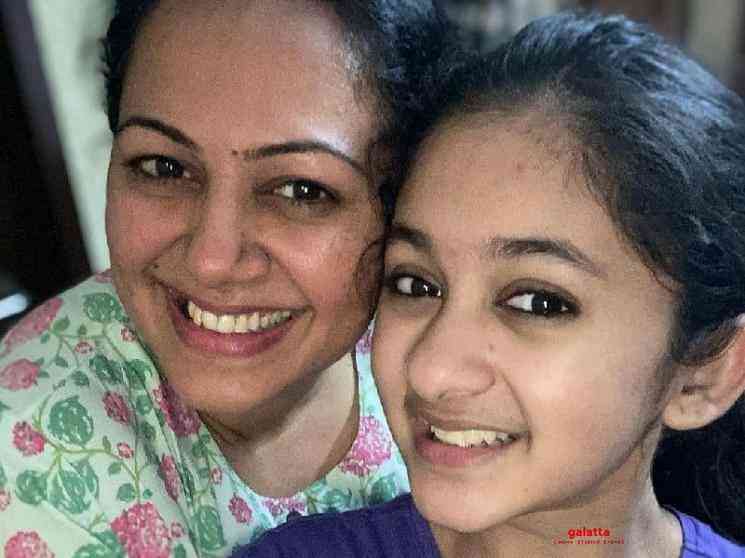 Archana got evicted in last night's (December 20) episode of Bigg Boss Tamil : Season 4 and her eviction made a few housemates very emotional. We saw Rio, Som Shekar, and Gabriella in uncontrollable tears when Archana had to walk out of the house. However, the majority of the audience felt that her eviction was right since her ‘anbu’ strategy did not go well with them. Even a few housemates including Aari, Balaji, and Anitha Sampath had issues with that. After coming out of the Bigg Boss house, Archana had an interaction with the show’s host, Kamal Haasan.

While talking to him, she shared her experience of being in the show for around 67 days. Archana, in her final Bigg Boss speech, said, “When they approached me for the first time, I thought I should stay inside the house for 40 days, but I have managed for an even more longer period. My mindset was to be there for 40 days, but it has been different and I am happy in that way. I have hosted several programs and shows over these, but Bigg Boss is the first show that I participated as a contestant and I gave my best. People who never believed in love (anbu), now associate the word with me and I am glad. Bigg Boss is a game where no one can overshadow another person. People who understand the game will know that.

Maybe, I was standing in the wrong light and so wrong perceptions might have been there. I have been very honest and fair with the game I played. Anbu has been my strategy ever since my birth and I have no regrets for that. Love is God. Love is life. Love is everything,”. Following the exit, Archana reunited with her family after a gap of 2.5 months. Archana’s daughter Zaara took to her official Instagram page to post a new picture with Archana.

Sharing the image, Zaara wrote, “My Bossy Kumaru is back and I’m lovin it!!! Kadavul Irrukan Kumaru! ❤️✨ 😉😉😉 #love #spreadlove #backwithme #bossykumar #anbuunmaidakumaru”. It is a known fact that Archana was called as ‘Bossy Kumaru’ inside the Bigg B0ss house, but she has never liked that tag. We have even seen her losing her cool when she is called by that name. Similarly, anbu and Kadavul Irukkan Kumaru were also some of the other popular phrases that were associated with Archana and the netizens made fun of it. However, it is interesting and mature to see Zaara use the same words on a positive note.

The picture is going viral on social media and we hope Archana is indeed happy with her daughter Zaara, dog Simba, and others.