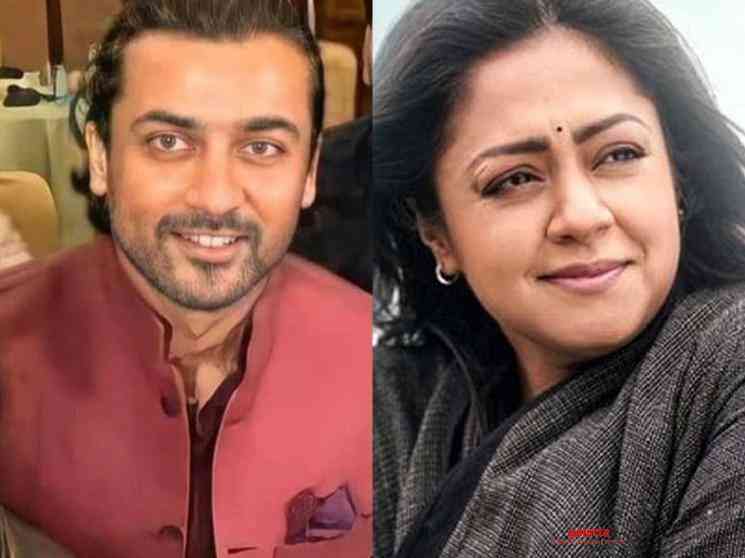 Suriya is gearing up for the grand digital release of his next film, Soorarai Pottru which is scheduled to release on Amazon Prime Video on November 12, ahead of the Diwali festival. The film has got huge expectations among the fans and we will have to wait for ten more days for the reception. The film has managed to hold a strong buzz and hype, thanks to the very impressively done teaser, trailer and the songs. Suriya seems to have put his heart and soul into the character of Maara and the intensity of his performance is already seen in the promos. Without a doubt, Suriya's performance is going to be a visual treat for the fans and film buffs. Directed by Sudha Kongara of Irudhi Suttru fame, Soorarai Pottru is based on the life story of Captain GR Gopinath, the founder of Air Deccan.

Ahead of the release, Suriya talked to popular film journalist Rajeev Masand and shared interesting details about the project. The Anjaan actor also shared exciting updates about his next few projects. When asked if there is a possibility for the fans to expect the Suriya - Jyotika combination on screen, Suriya had an interesting answer. He revealed that the process is on and directors like Halitha Shameem (of Sillu Karuppatti fame) and Anjali Menon are taking steps towards it.

He said, "I can see Halitha and Anjali Menon, somewhere having that intention to write and put things together, hoping this combination will happen. We can't push too much. It should be the story and the characters first. If we both are good together and fit those roles, well and good. It should happen organically,". So, it looks like the fans can indeed see the duo collaborate together very soon. If so, it will be their first film together after their marriage. Both, Halitha and Anjali Menon are special and proven directors who can weave a beautiful magic through their movies. Let us keep our fingers crossed and wait for an official development soon.

While talking, Suriya also revealed that his next three projects in Tamil would be Navarasa, the Tamil anthology produced by Mani Ratnam and Jayendra, #Suriya40 with Pandiraj under Sun Pictures production and Vaadivaasal with Vetri Maaran. Suriya added that the shooting of these projects would be planned accordingly, depending on the pandemic situation. 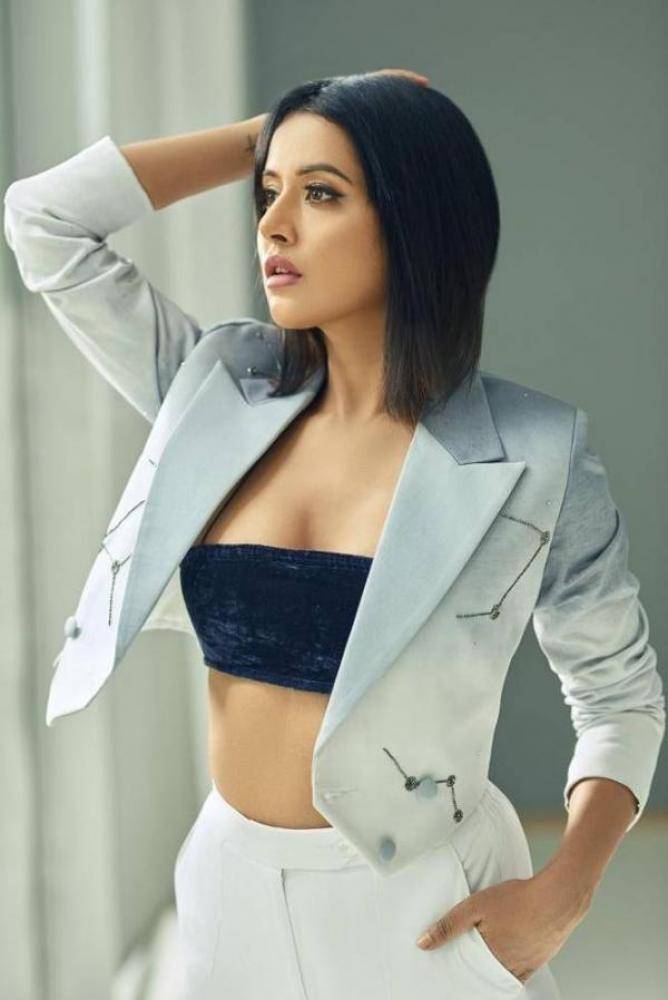 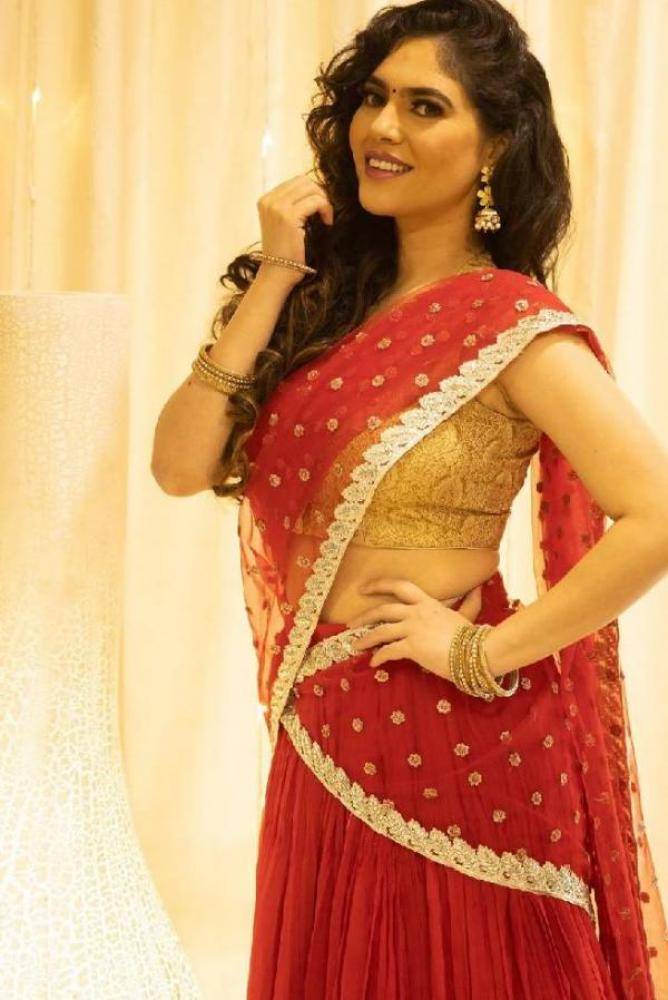 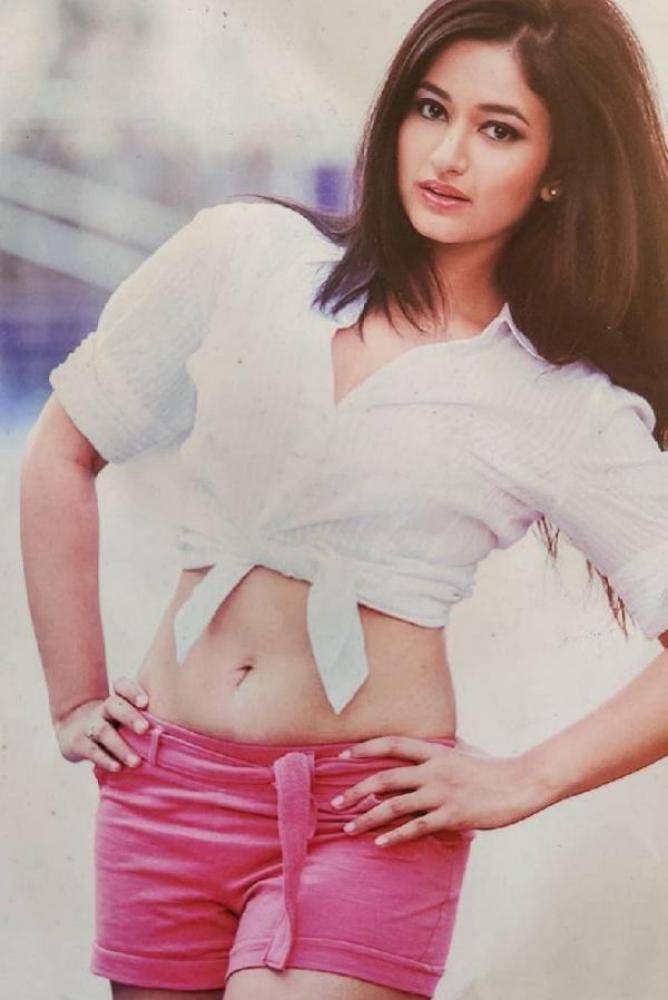 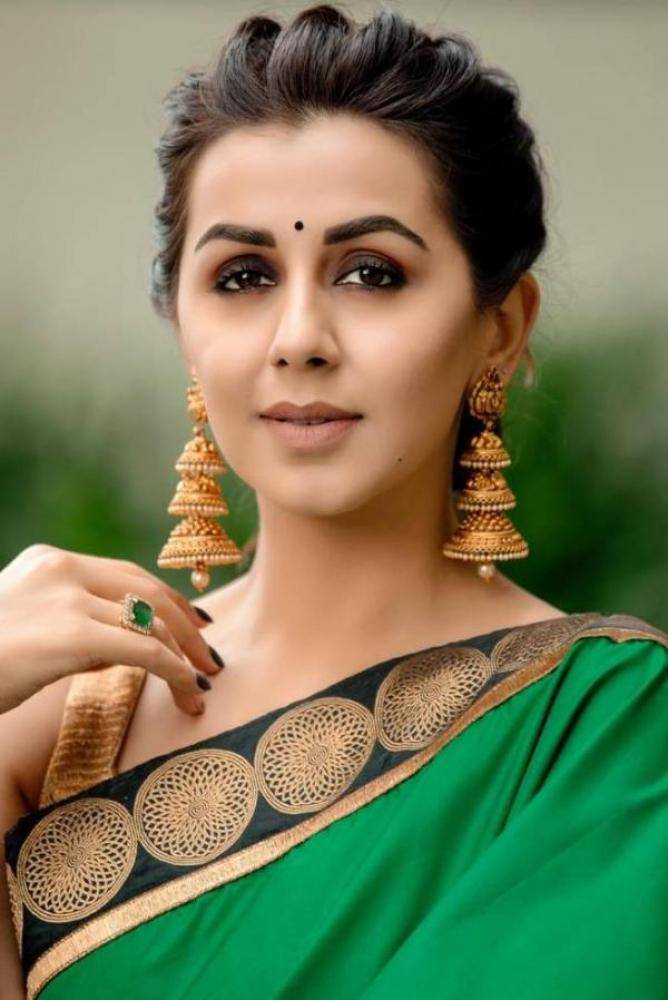 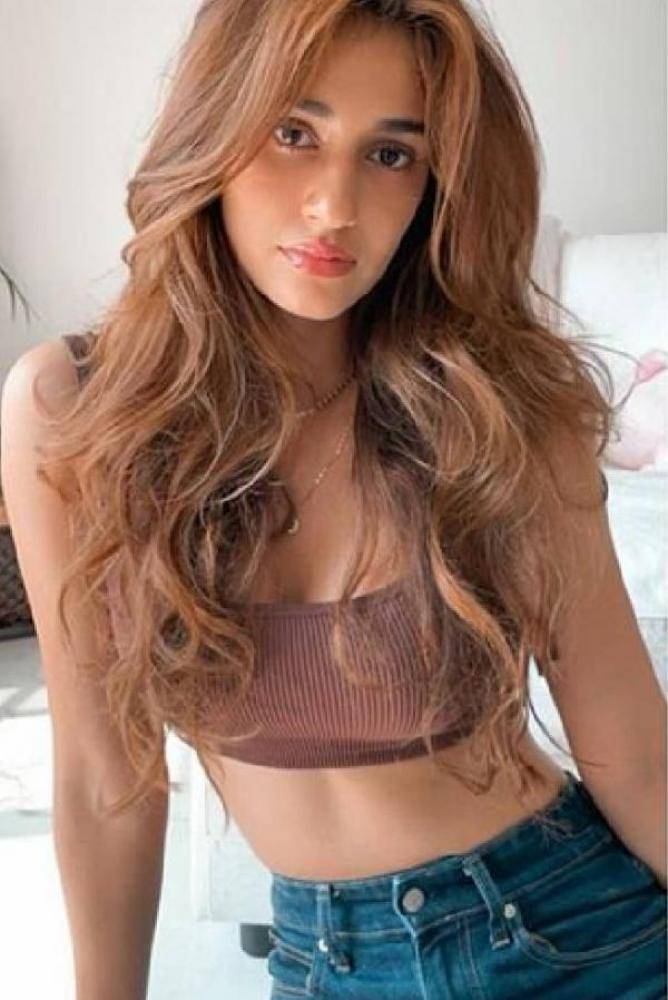