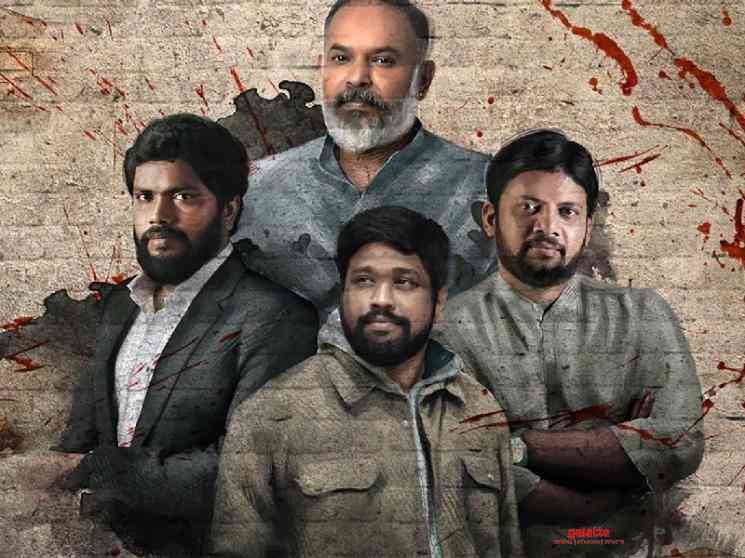 It looks like this is the season of anthologies in the Tamil film industry. We’ve already witnessed the release of Amazon Prime Video’s Putham Pudhu Kaalai, an anthology that featured 5 short stories filmed by 5 directors. There’s Paava Kadhaigal on Netflix which will be an anthology with four short stories, each one directed by one filmmaker. The film is yet to release. There is also Kutti Love Story (produced by Vels Film International) and Mani Ratnam’s Navarasa (a mega anthology with 9 directors and leading star heroes coming together for a noble cause) which are in different stages of production.

Having said that, one more new Tamil anthology film has been announced and it is titled Victim. This anthology will consist of four short stories and it will bring together four directors - Venkat Prabhu, Pa Ranjith, Rajesh M and Chimbu Deven for the first time. The announcement has excited the fans and it looks like an interesting project is on cards. The shooting of this anthology film is already completed. It is said that Pa Ranjith’s portion will feature Kalaiyarasan in the lead role, while Venkat Prabhu’s directorial is touted to have Prasanna as the lead.

As the title suggests, Victim will talk about a serious issue that is prevalent in our society. For those who have been following Twitter closely would’ve known about the promotional campaign that happened where all the leading film personalities came together and shared their experiences of being a victim of something. The campaign involved the likes of RJ Balaji, Arya, Yuvan Shankar Raja, Anirudh Ravichander, Aishwarya Rajesh, Udhayanidhi Stalin, Gautham Vasudev Menon and Sivakarthikeyan.

The title look poster of the anthology film was released by Sivakarthikeyan. Victim is produced by Axess Film Factory, in association with Venkat Prabhu's Black Ticket Company. We will have to wait for a few more weeks to get a better clarity about the release plans of the film. Venkat Prabhu seems to be quite busy and active in this lockdown period. He is one of the directors of Kutti Love Story anthology and his portion will feature Puppy fame Varun in the lead role.

Venkat Prabhu has also completed the shooting and is gearing up for the release of his debut web series, Live Telecast which is all set to stream on Disney + Hotstar platform very soon. Live Telecast features Kajal Aggarwal, Vaibhav and Kayal Anandhi in the lead roles. For now, check out the announcement about Victim anthology film here: