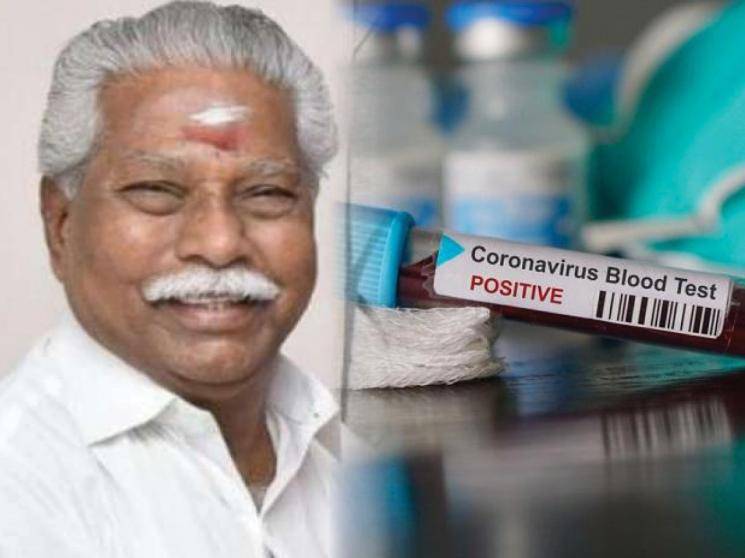 The deadly COVID-19 Novel Corona Virus Pandemic has been raging across the world for over 9 months now. It has infected millions of people and claimed the lives of thousands, irrespective of their social standing, age, race, caste or colour. While we have already lost many top politicians, actors, celebrities and sportspersons to the Corona Virus, it has now claimed another life, that of a prominent politician from Tamil Nadu! The Tamil Nadu Agriculture Minister R Duraikannu, who had been treated at the hospital after being tested positive for COVID-19, has now passed away. He was 72 and had developed breathing problems on October 13th, while travelling. Upon coming to know of this, he was immediately rushed to a hospital in Villupuram, where he given first aid. Immediately, he was shifted to a private hospital in Chennai, where he tested positive for COVID-19!

When his condition worsened, Duraikannu was moved to the Intensive Care Unit and placed on maximum life support! He is said to have breathed his last, yesterday night at 11:15 pm. Ever since his passing, condolence messages have been pouring in from all sides. The TN Governor Banwarilal Purohit expressed his condolences and the Chief Minister Edappadi K Palaniswami also expressed his condolence and expressed that Duraikannu was a very simple person who was very easily approachable and somebody who mingled with everybody quite easily. The CM went to the hospital (Kauvery) where Duraikannu breathed his last and paid his last respects to a photo of Duraikannu. He was accompanied by Minister Sellur Raju and Minister Vijayabhaskar, among others. MP GK Vasan of the TMC party also paid his last respects to the photo!

Duraikannu joined the AIADMK in 1972, when the party was being lead by the legendary actor and politician MGR. He was somebody who strongly believed in the Party's ideals and had participated actively in all the protests organised by the party and had even been jailed for the same, a number of times. Hailing from an agricultural family, Duraikannu was appointed the Agriculture Minister in 2016. His death would definitely be a huge loss to AIADMK. Duraikannu is the third legislator from Tamil Nadu to lose his life to COVID. Earlier, DMK MLA J Anbalagan and the Congress MP H Vasanthakumar lost their lives to this deadly Virus! We pray for Duraikannu's soul to Rest In Peace and extend our hearfelt condolences to the bereaved family! 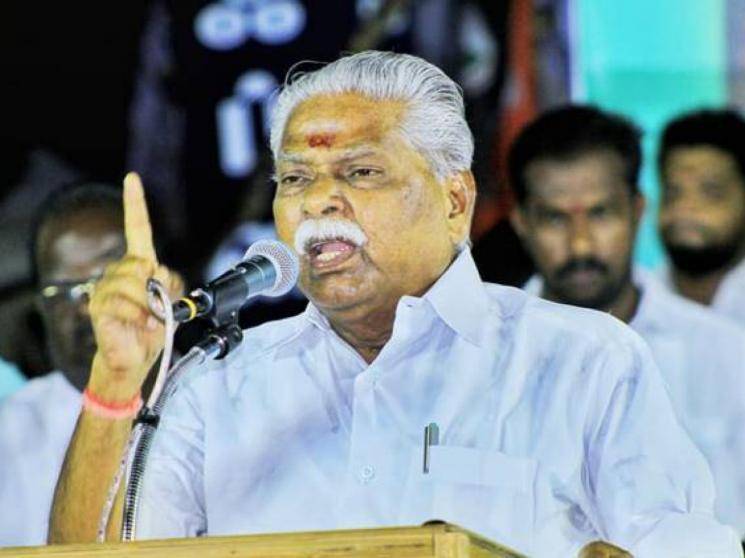 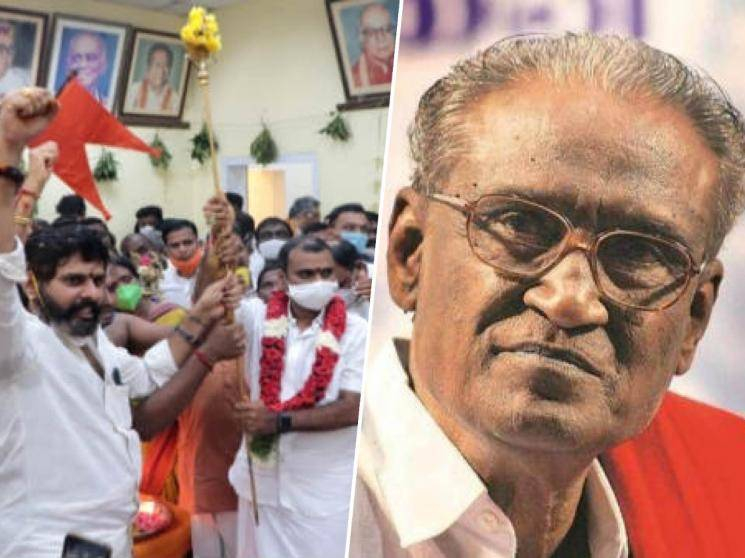 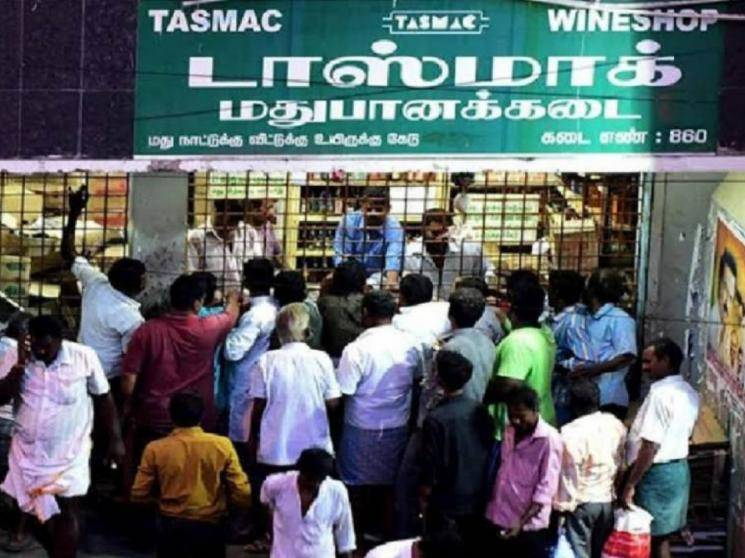 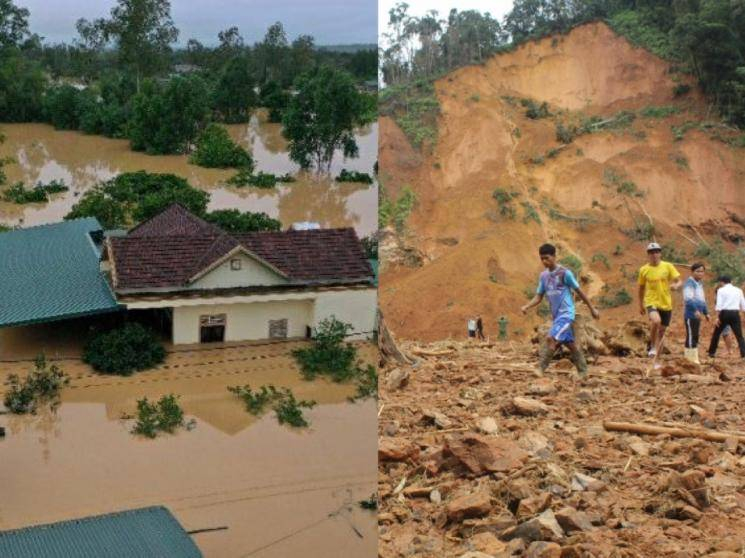 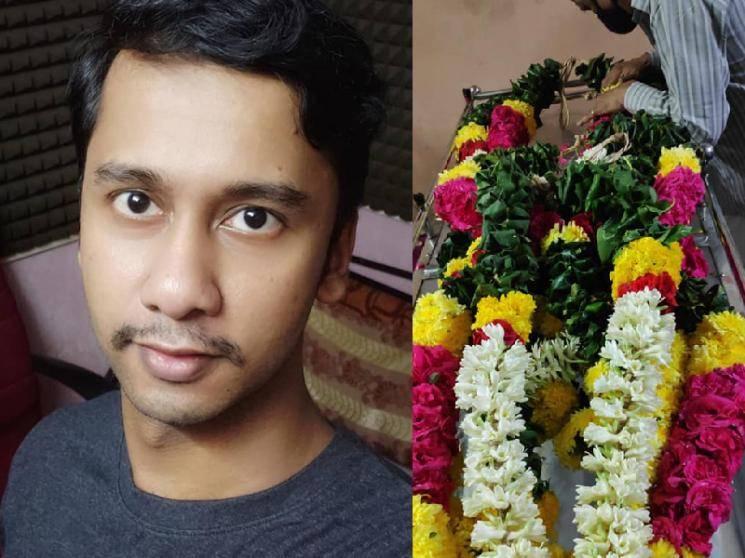 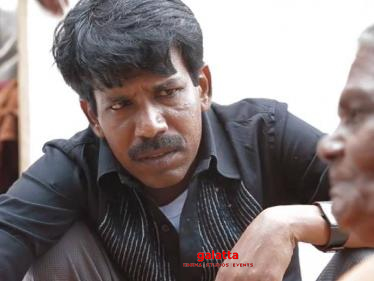 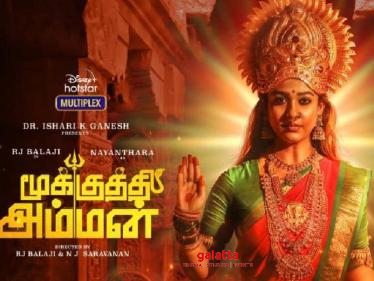 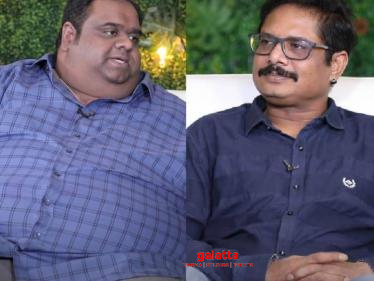 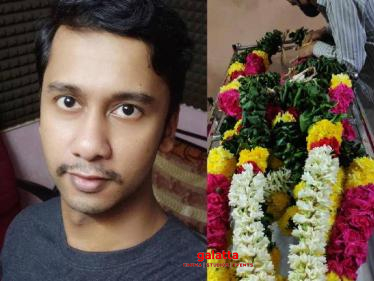 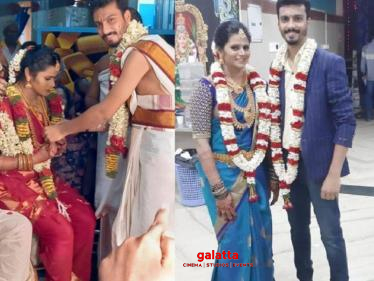 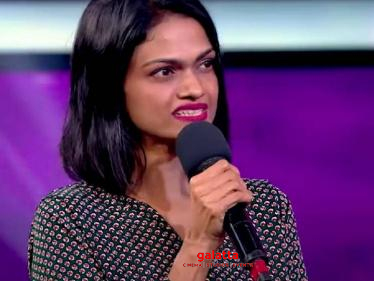