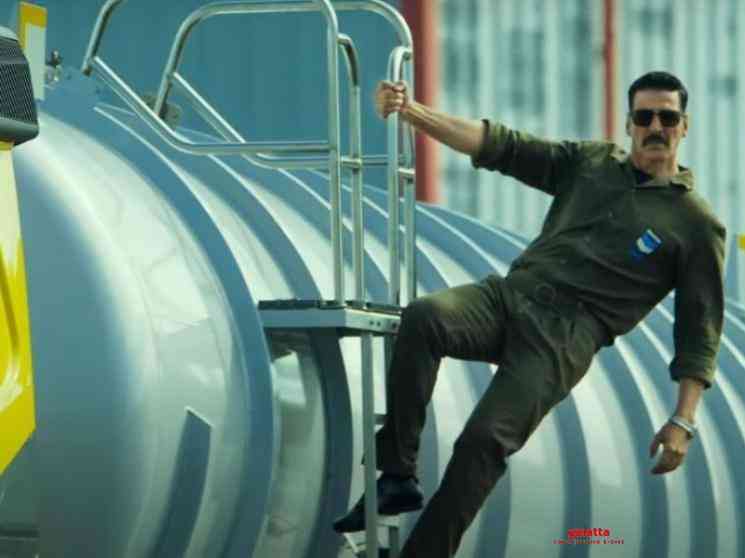 One of the biggest and busiest stars in the country at present, Bollywood superstar Akshay Kumar has several projects lined up ahead that include Laxmmi Bomb, Sooryavanshi, BellBottom, Atrangi Re, Bachchan Pandey, and Raksha Bandhan to name a few. Among them, BellBottom, which the actor has stated on several occasions is a fun throwback to the 1980s, has been announced for a worldwide theatrical release on April 2, 2021 in view of the coronavirus pandemic crisis. With Akshay Kumar along with the film's team returning to Mumbai a couple of days back after completing filming in Scotland, the much-awaited BellBottom official teaser has now been released.

The BellBottom teaser shows a suave, sleek and stylish uber cool Akshay Kumar in full form, with the footage predominantly set amidst the backdrop of an airport, while also teasing us the action superstar in what could be a major stunt in the film. A period drama, the film also has actresses Vaani Kapoor, Huma Qureshi and  Lara Dutta as the leading ladies and has been directed by Ranjit M Tewari. Produced by Vashu Bhagnani, Jackky Bhagnani, Deepshikha Deshmukh, Monisha Advani, Madhu Bhojwani and Nikkhil Advani, BellBottom is a joint collaboration of Pooja Entertainment in association with Emmay Entertainment. Although the teaser doesn't reveal much, it does give us the first visuals of the action that can be expected once the film comes out in theatres as a summer treat for fans next year.

Fans expect Akshay Kumar to deliver yet another heroic performance in BellBottom as was seen in his previous films such as Special 26, Airlift, Pad Man, Gold, Kesari to name a few. The film is incidentally the first to successfully complete its shooting during the lockdown that was imposed after the COVID-19 outbreak. BellBottom has been shot in Scotland with Akshay Kumar playing a RAW agent on the trail of a mystery, with the film’s retro theme taking us back to the eighties. Check out the action-packed BellBottom teaser featuring Akshay Kumar in action below: 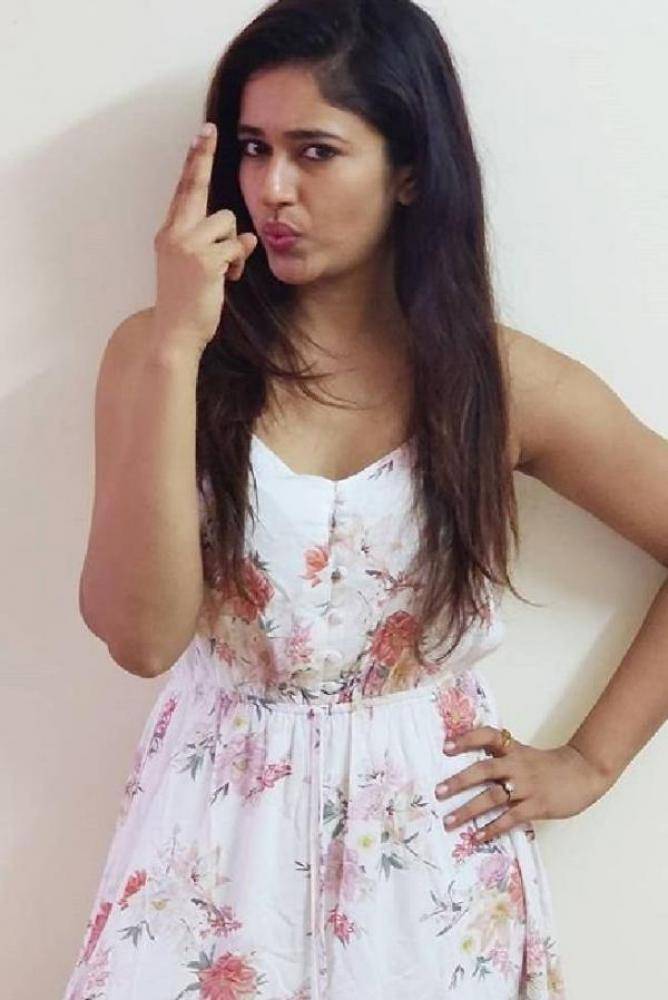 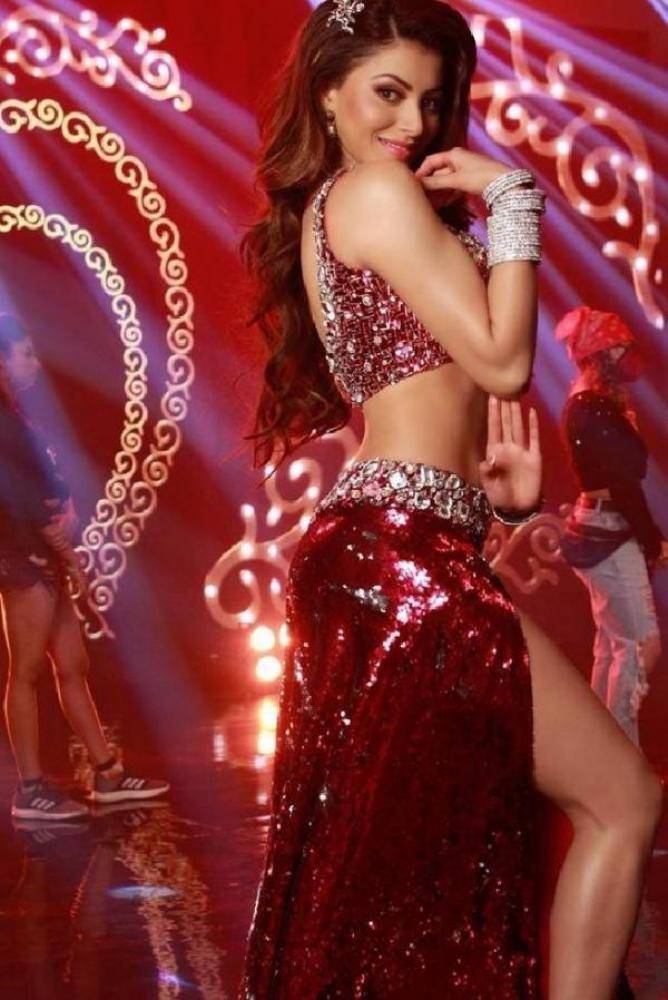 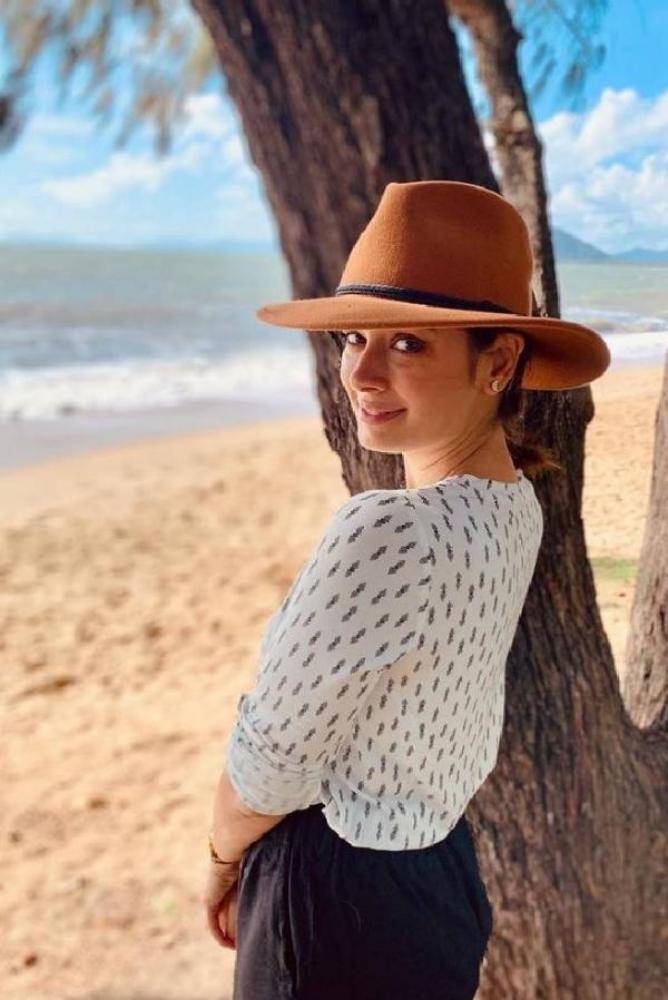 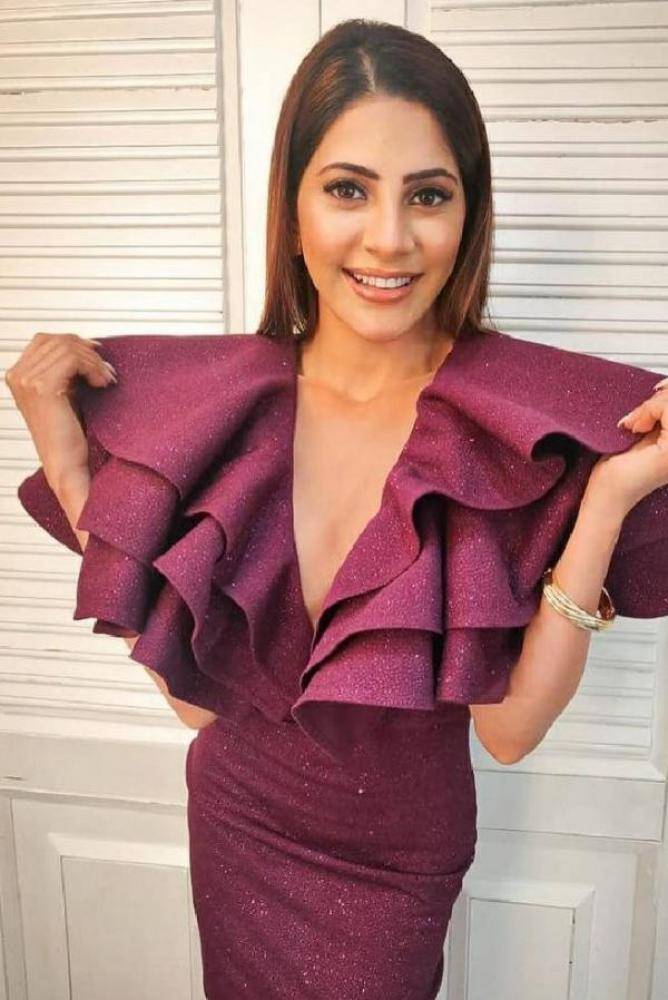