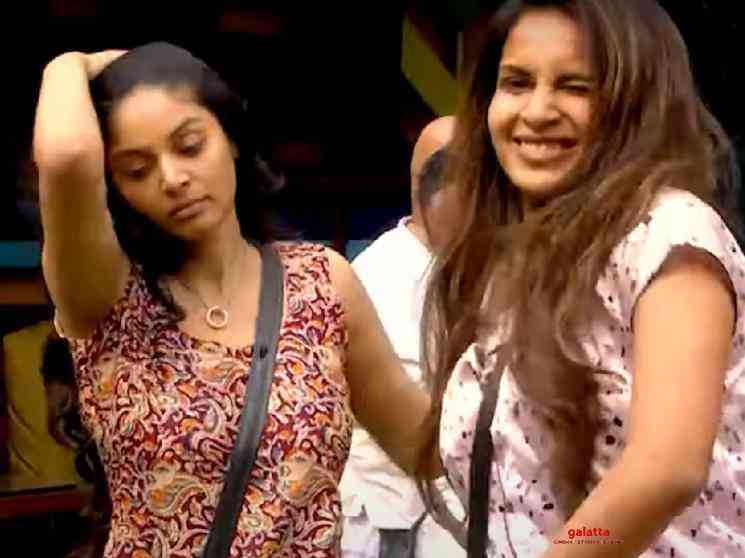 The fourth season of Bigg Boss Tamil has begun in style and the next few months are going to be full of entertainment for the people of Tamil Nadu. The 16 contestants who have been sent inside the house includes Rio Raj, Sanam Shetty, Rekha, Balaji Murugadoss, Anitha Sampath, Shivani Narayanan, Jithan Ramesh, singer Vel Murugan, Ramya Pandian, Samyuktha Shanmuganathan, Som Shekhar, Aari, Gabriella Charlton, Aajeedh, Suresh Chakravarthy, and Aranthangi Nisha. More contestants are expected to join the show as wildcard entrants and we will have to wait for a few more weeks to see them.

When you know Bigg Boss has started, you obviously know that the promos are also going to be released on a regular basis. Promos have always played a crucial part in Bigg Boss’ popularity and we’ve already seen the impact of promos in previous seasons. Having said that, the very first promo featuring all the contestants on their first day in the house has now been released. In this promo, we see all the contestants having fun dancing to the ‘Good Morning’ song that gets played every day morning.

The traditional practice is that the contestants would dance their hearts out for some of the popular cinema songs and start their day with a sense of freshness and happiness. In that way, here we see the housemates dancing to the viral hit song, ‘Vaathi Coming’ from Thalapathy Vijay’s Master. The promo looks fun and the housemates seem to gel well. We will have to wait for a few more days to know how their characters change over the course of time. This promo has already gone viral among the fans. Check out the promo video below: 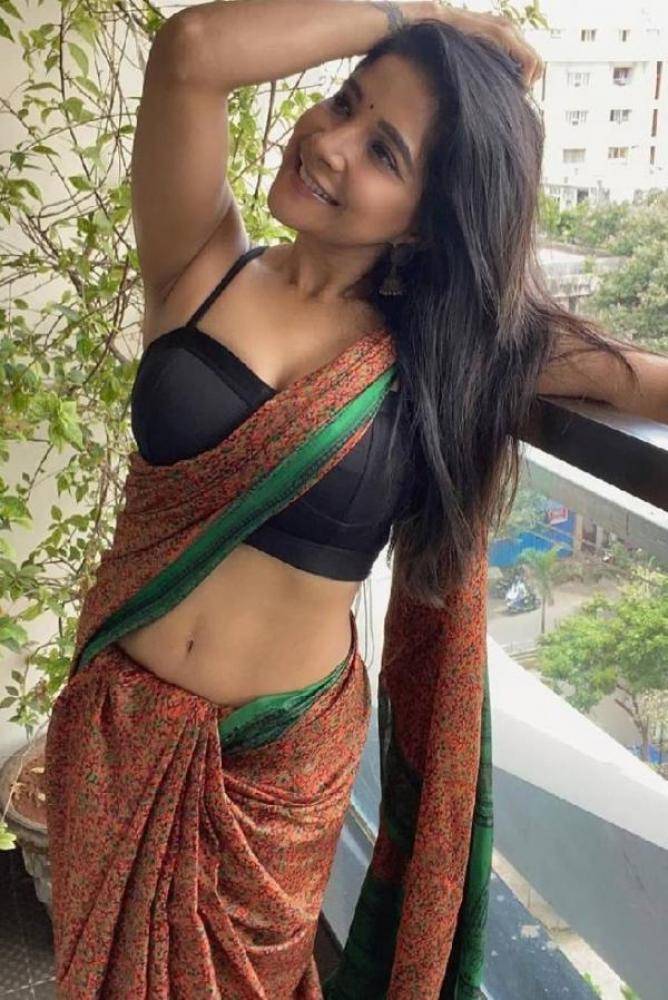 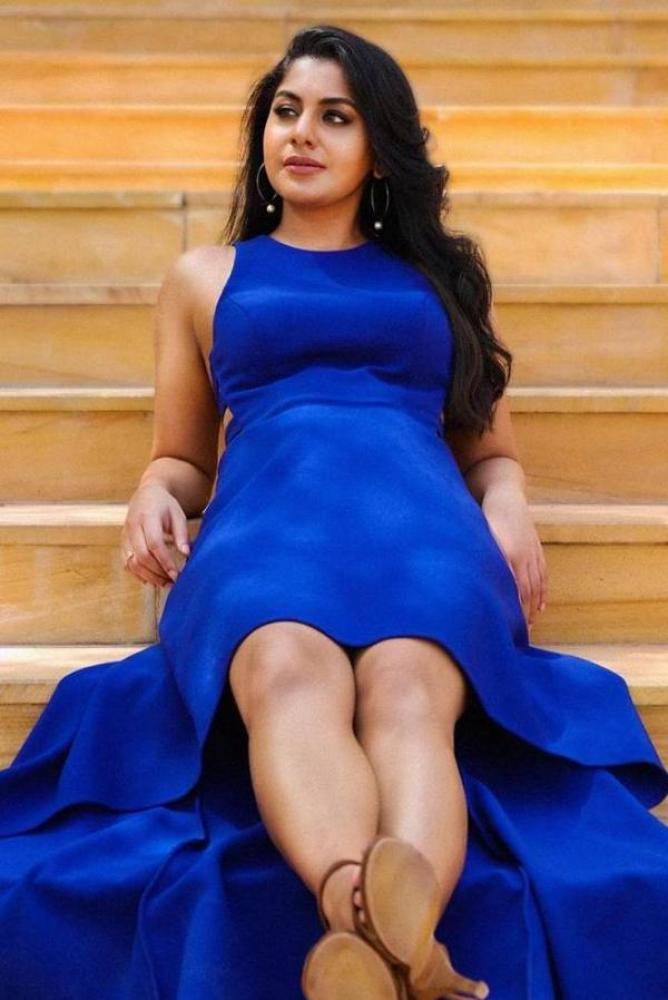 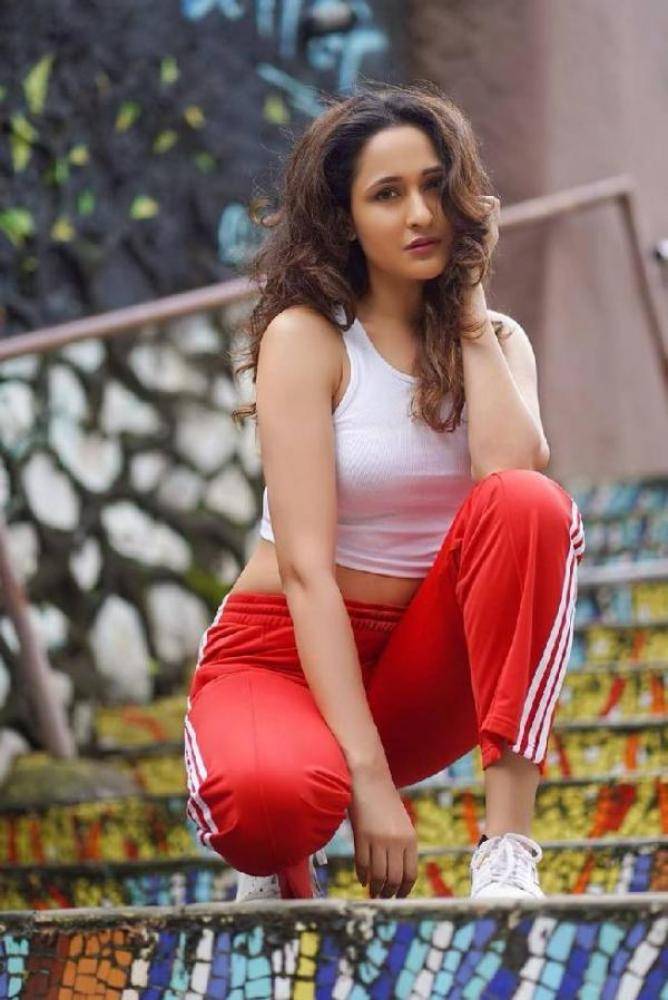 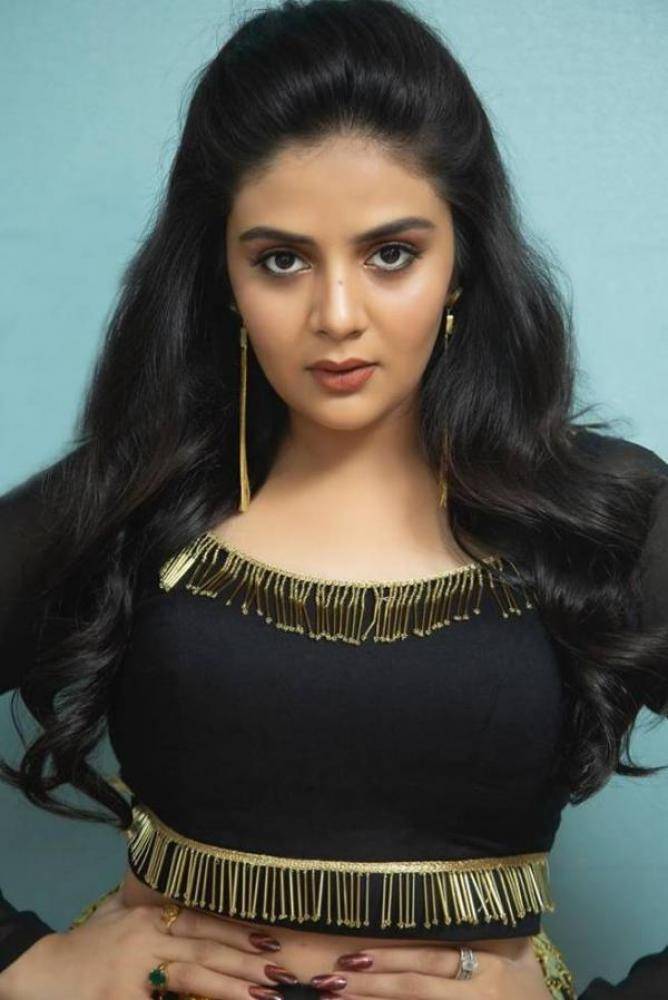