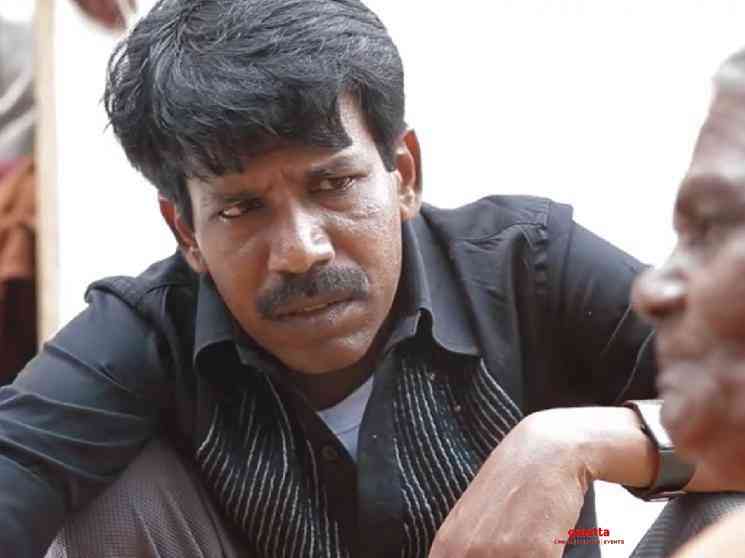 Director Bala is known for extracting strong performances from his actors and he has played a crucial role in bringing out the actor inside Chiyaan Vikram, Suriya, Atharvaa, Arya and many others. Having said that, a new video of director Bala extracting the performance from one of his actors has now gone viral on social media. This making video is taken at the shooting spot of Atharvaa starrer Paradesi and we see Bala teaching the dialogues and its modulation to an old lady. This video is surely interesting as we get to see how the critically acclaimed director extracts the best from his talents. Paradesi was a film that fetched Atharvaa numerous awards for his impactful performance as Raasa.

Vedhika, Dhansika, Riythvika played supporting roles in this film that had music scored by GV Prakash Kumar and cinematography by Chezhiyan. The film was based on the novel, Eriyum Panikadu and was also inspired by real life incidents that took place before independence in the 1930s. Bala's current form isn't that great but let us not forget that he is the creator of cult classics like Sethu, Pithamagan, Nandha and more. Bala's recent release Varmaa (starring Dhruv Vikram and Megha Chowdhury), the Tamil remake of Arjun Reddy, received mixed to negative reviews from the critics and fans who are eagerly waiting for his comeback flick. Though there are various speculations over his next film, an official word is yet to be made.

Bala, as a producer, has bankrolled the Tamil film, Vichithiran, which has RK Suresh playing the lead role. Vichithiran is the Tamil remake of Joju George's Joseph. The film is directed by M Padmakumar who helmed the original and it is going to be interesting to see how the makers have made changes to the script to suit the taste of the Tamil audience. Popular writer and director John Mahendran (Sachein director) has penned the dialogues for this investigative thriller. Vichithiran has music scored by GV Prakash Kumar.

On the technical side, the film has cinematography by Kayal fame Vetrivel Mahendran and editing by Sathish Suriya. While RK Suresh plays the lead role, he will be supported by Shamna Kasim (Poorna), Madhu Shalini and others in the star cast. The film will hit the screens when the situation looks quite normal and safe. For now, check out this unseen making video of Paradesi featuring director Bala here: