Mirugam 2 officially announced - know who is going to play the lead hero?

Mirugam is a critically acclaimed Tamil film that featured Aadhi Pinisetty and Padma Priya in the lead roles. The film was directed by Samy, who is known for handling controversial and sensitive themes through his films. Mirugam received positive reviews from the critics for the addressing of AIDS disease and Samy's realistic approach. However, the film also received negative feedback for diluting the theme with an overdose of sex and action. Ganja Karuppu, Bhanu Chander, Sona Hayden played supporting roles in this film that had music by Sabesh - Murali, cinematography by Ramnath Shetty, and editing by Suresh Urs. The film was produced by Karthik Jai Movies Pvt Ltd. Mirugam was a film that also showcased the strong performer inside Aadhi and notably, it was his debut film in Tamil cinema.

The film released in 2007 and after a gap of 13 years, the sequel to Mirugam has now been announced. Yes! Mirugam 2 is on cards and this new film will have RK Suresha playing the lead role. Since the hero has been changed, it looks like Mirugam 2 will deal with new characters and setting, while the core theme could be retained. RK Suresh took to his Twitter page to share this news with his followers and well-wishers.

Sharing a picture from the pooja event of Mirugam 2, RK Suresh wrote, "At the puja to seek blessings before the start of Mirugam 2 shooting! Mirugam 1 was a great hit and I feel very proud to be part of Mirugum 2 in the leading hero role!". Details regarding the film's director and the rest of the cast and crew are yet to be known and we will update about it in the coming days. Up next, RK Suresh's next release will be Vichithiran, the Tamil remake of Joju George's critically acclaimed investigative thriller, Joseph. RK Suresh will be seen in an aged character and his makeover looked interesting.

Produced by Bala's B Studios and directed by M Padmakumar, the film has music scored by GV Prakash Kumar, cinematography by Vetrivel Mahendran and editing by Sathish Suriya. Last month, RK Suresh entered wedlock and got married to Madhu and the wedding pictures went viral on social media. Happening days ahead for the Thaarai Thappattai actor on both, personal and professional fronts. For now, check out RK Suresh's latest tweet about Mirugam 2 here:

At the puja to seek blessings before the start of Mirugam 2 shooting! Mirugam 1 was a great hit and I feel very proud to be part of Mirugum 2 in the leading hero role! pic.twitter.com/sMTWht86L6 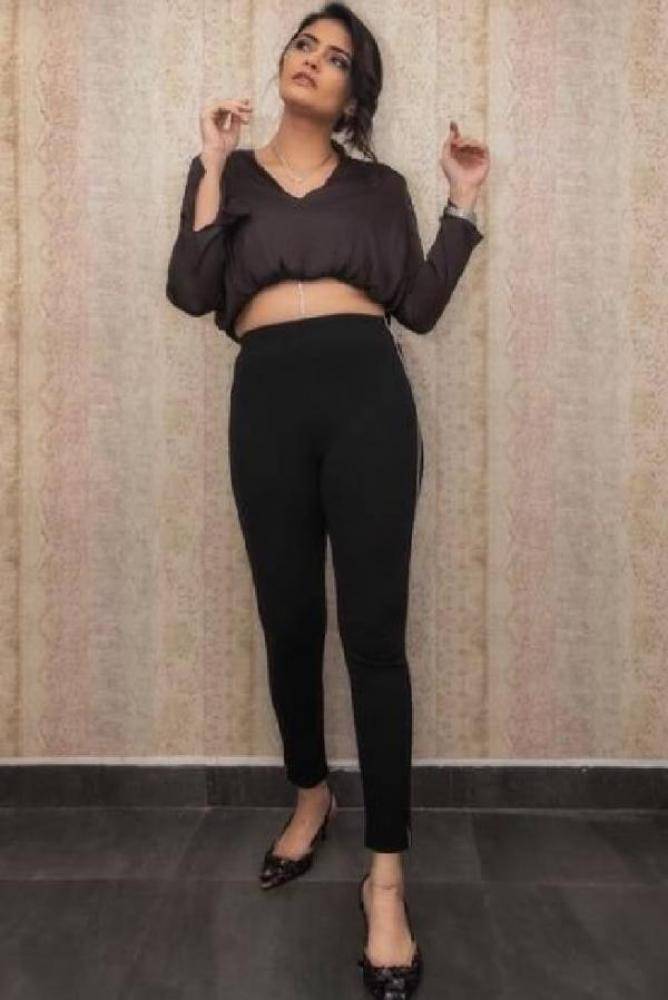 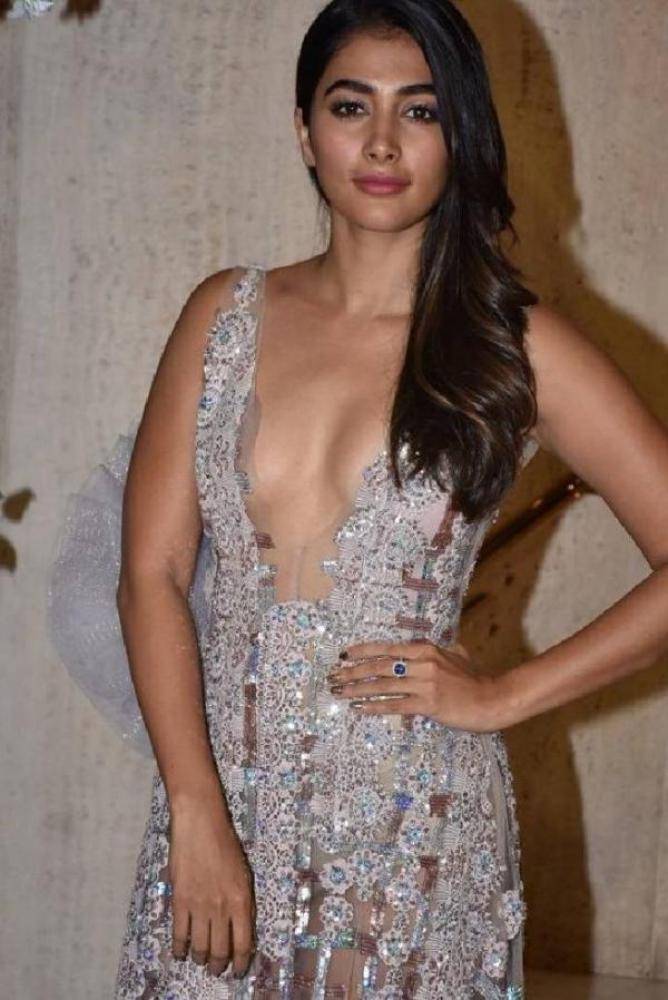 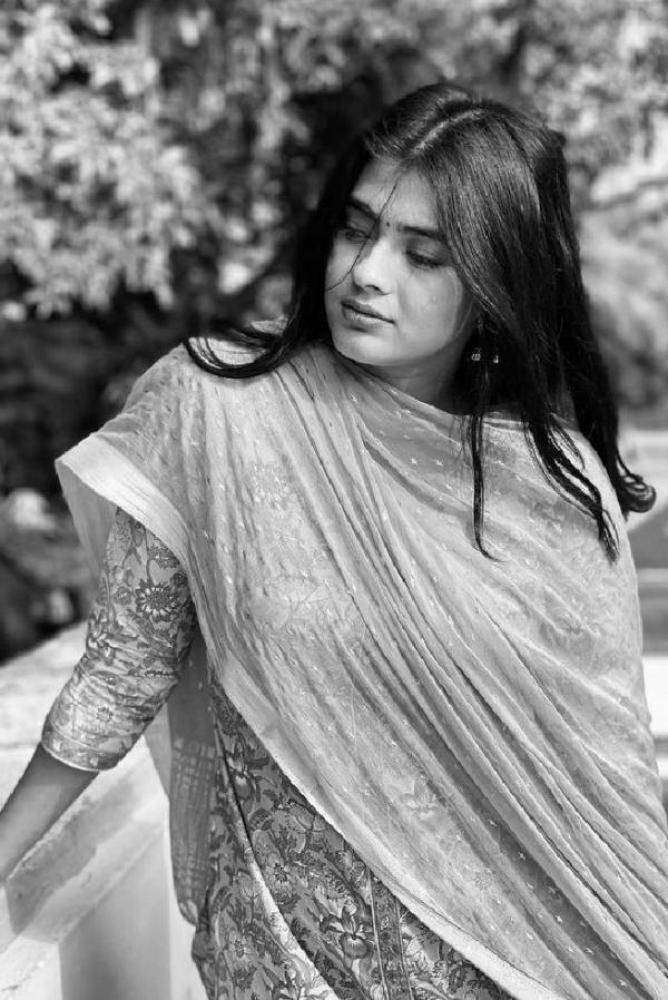 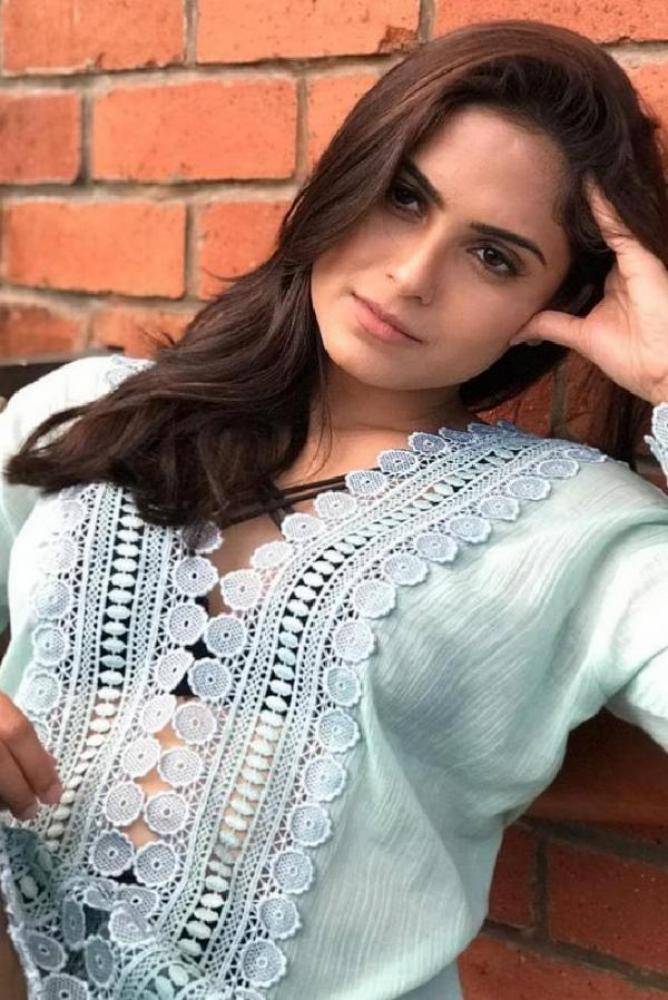 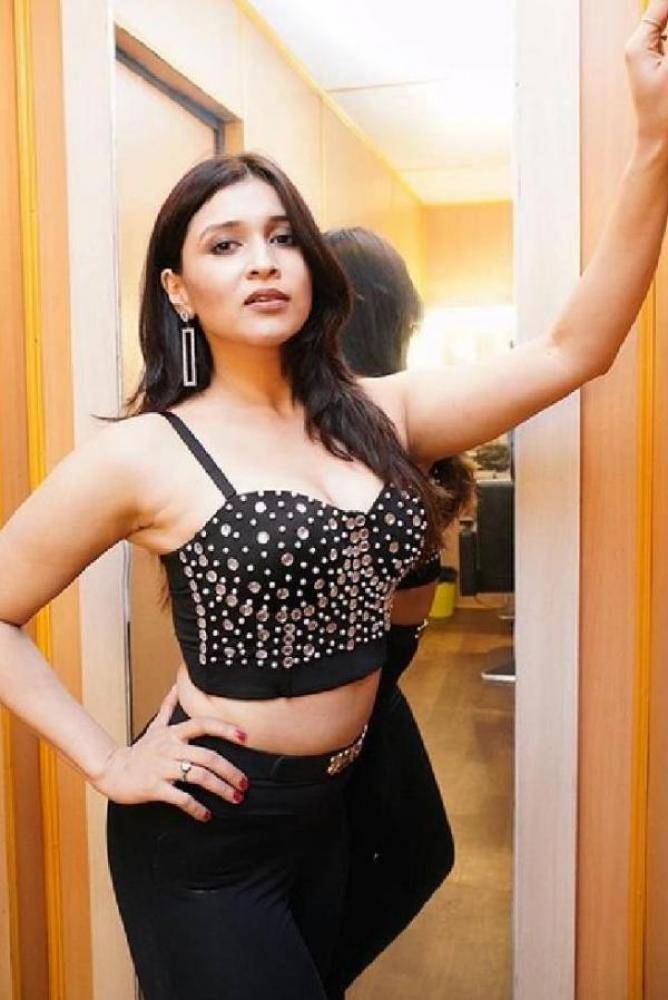 Amy Jackson spices up the lockdown with her topless photoshoot - pic goes viral!