India is currently going through a tough and challenging phase as the country is fighting against the Covid 19 situation with full force. The second wave of the virus infection has hit the country hard and we have been losing a lot of innocent lives. We have been hearing daily reports about hospitals running short of ICU beds and oxygen and the Government and medical department is working vigorously to control the situation. In an unfortunate turn of events, actress Pia Bajpai lost her brother due to non - availability of hospital bed with ventilator.

Earlier this morning (May 4) at 6.54 AM, Pia posted a tweet, requesting help for a bed with a ventilator to save the life of her brother. She tweeted "I need urgent help in district Farukhabad , kayamganj block .UP.. a bed wd ventilator ..my brother is dying ..any lead plz help Folded hands Plz Contact if u know anybody -9415191852 Abhishek.. we are already in mess". However, in a few hours, Pia mentioned that her brother passed away. At 9.13 AM in the morning, Pia tweeted, "my brother is no more...". The tweet came as a shocker for the followers and Pia's friends and well wishers are expressing their heartfelt condolences on social media.

At this juncture, Galatta Media expresses deepest condolences to Pia and her family and prays for the departed soul to rest in peace. Pia Bajpai is best known among the Tamil audience for her performance in Jiiva's Ko, directed by late K.V.Anand. Pia's energetic and vibrant Performance as Saro won the hearts of the audience and it gave her a good breakthrough as well. Pia made her debut in Tamil cinema with the Vijay directorial, Poi Solla Porom. Later, she acted in supporting roles in movies like Ajith Kumar's Aegan and Venkat Prabhu's Goa.

Some of her other notable films in Tamil inclde Sattam Oru Iruttarai, Nerungi Vaa Muthamidathe. Pia was last seen in the Tamil - Malayalam bilingual, Abhiyum Anuvum, which featured Tovino Thomas as the male lead. The film was directed by BR Vijayalakshmi.

Galatta Media urges you to wear a mask, follow the rules and restrictions imposed by the State and National Governments. Stay safe!

my brother is no more... 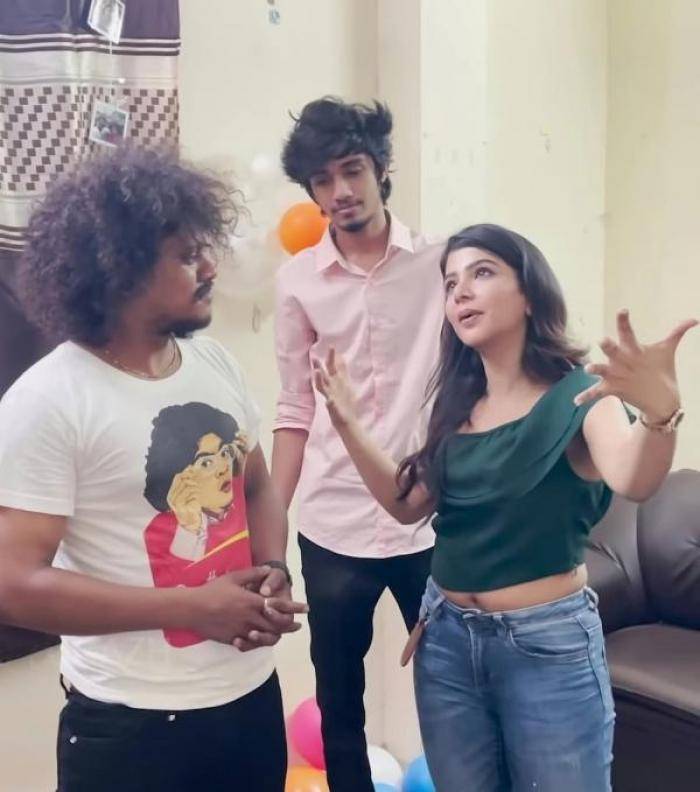 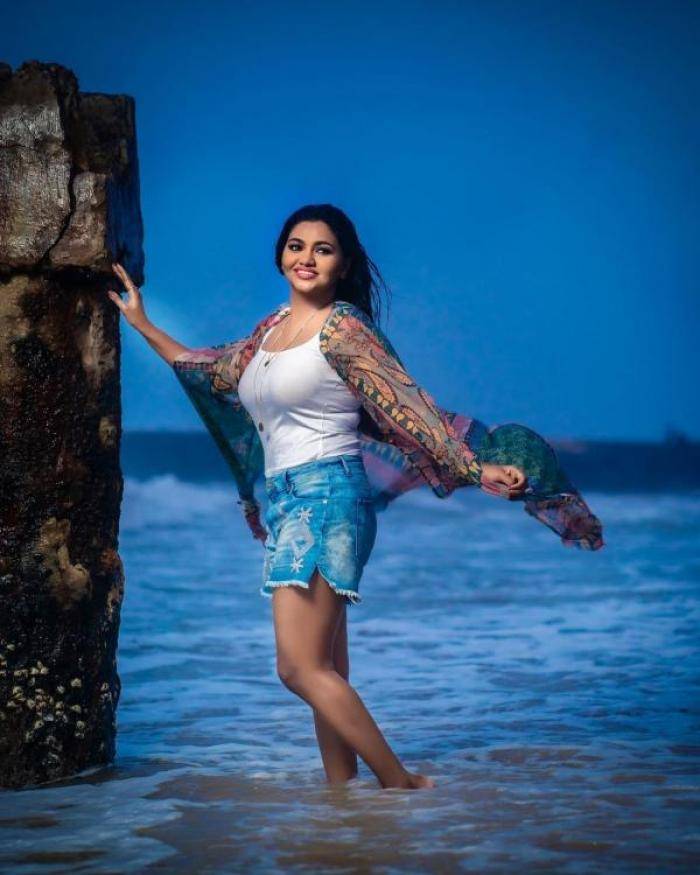 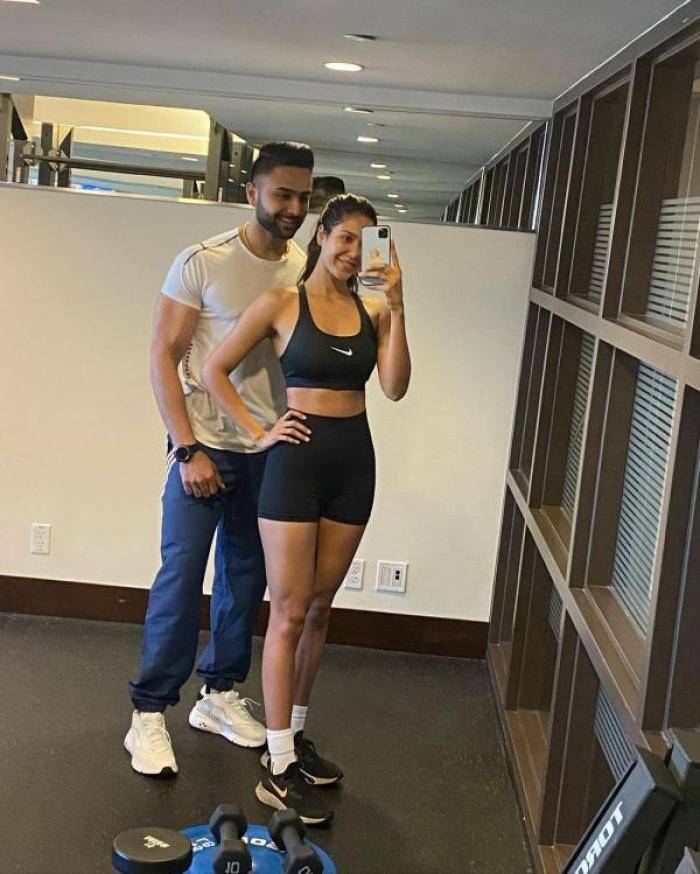 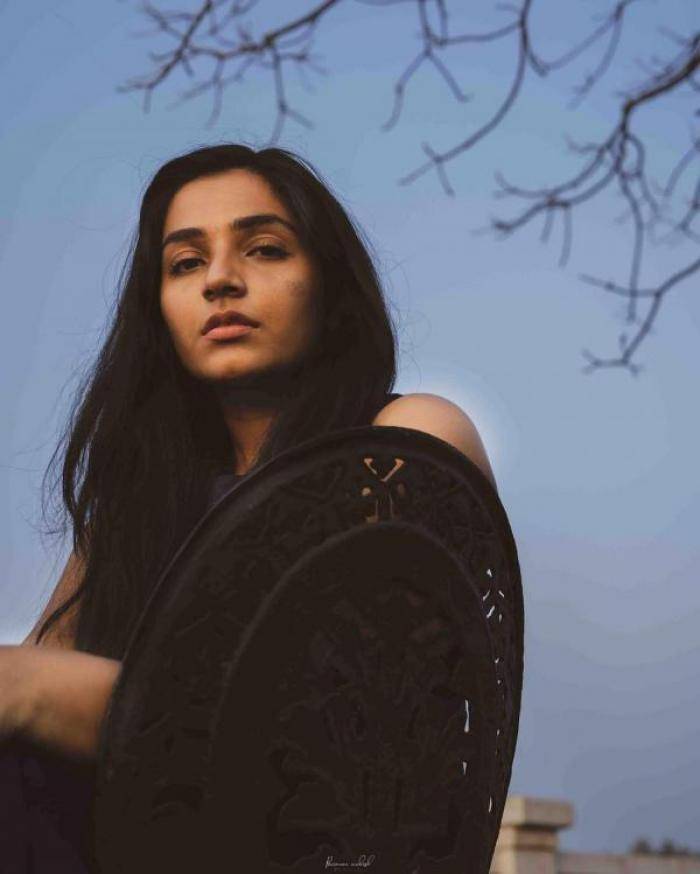 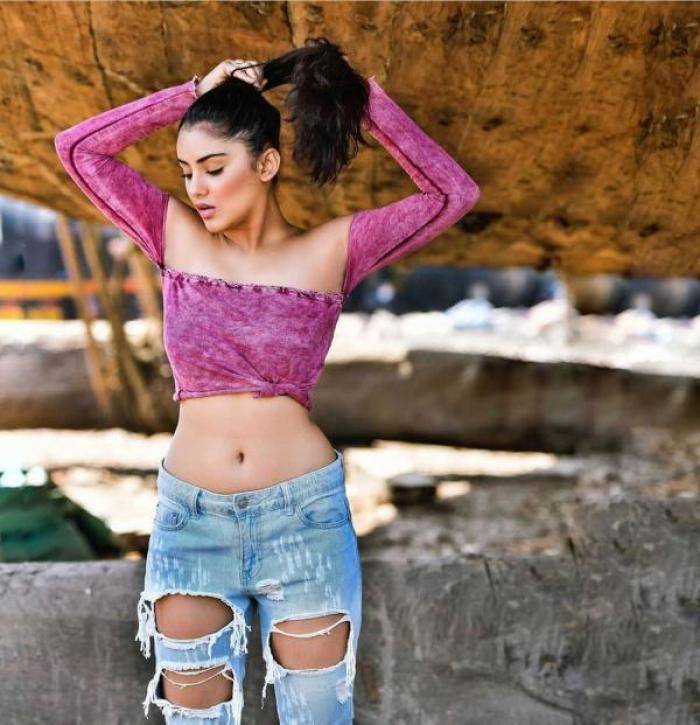 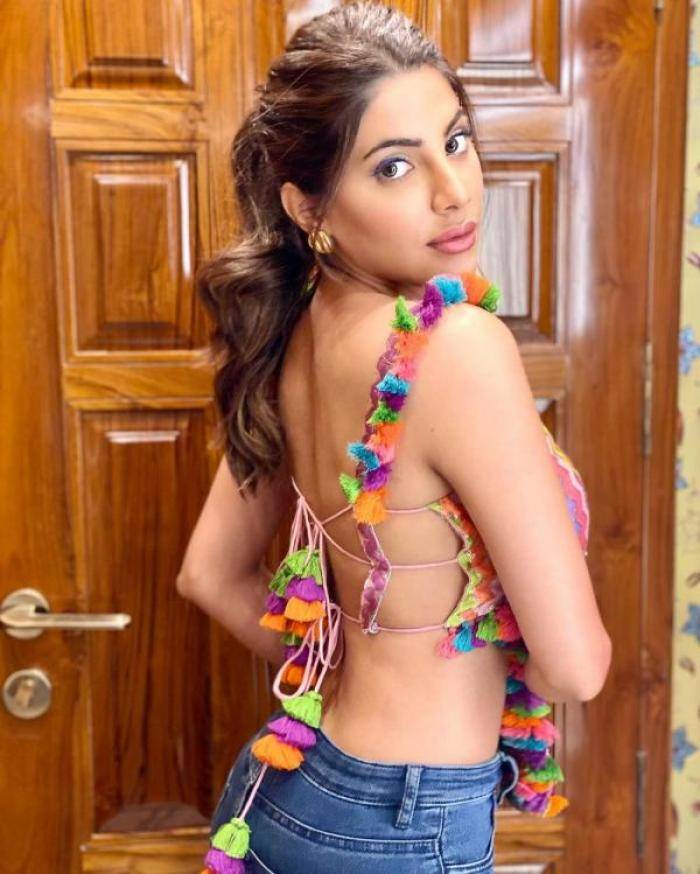