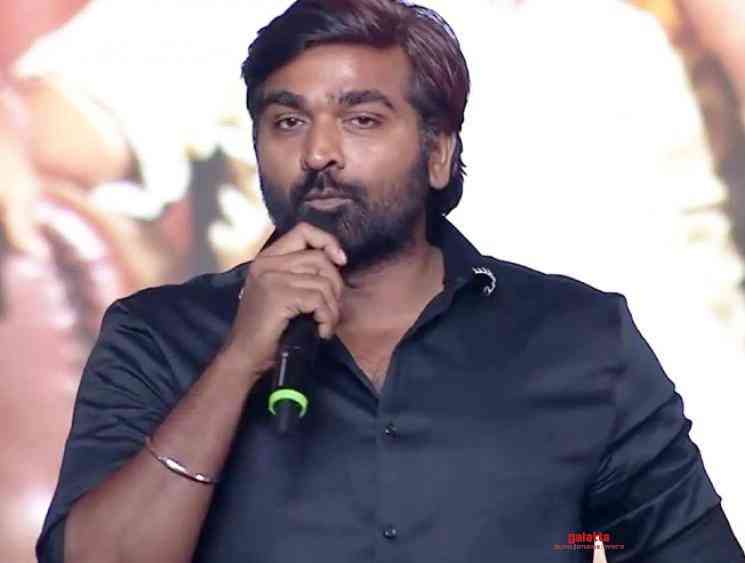 Vijay Sethupathi is one of the leading and most sought after actors in Tamil cinema who has various exciting projects in his line-up. After appearing in brief uncredited roles in films like M Kumaran S/O Mahalakshmi, Pudhupettai, Dishyum, Vennila Kabadi Kuzhu, and Naan Mahaan Alla, Vijay Sethupathi garnered attention and became a notable figure after his naturally impressive performances in films like Thenmerku Paruvakaatru, Sundarapandian, Pizza, Naduvula Konjam Pakkatha Kaanom, Soodhu Kavvum, etc. There has been no look back since then! Vijay Sethupathi was last seen playing an extended cameo in Ashok Selvan’s recent superhit film, Oh My Kadavule. Vijay Sethupathi’s performance in that film earned positive reviews.

Apart from these above mentioned films, Makkal Selvan also has films like Kadaisi Vivasayi (extended cameo), Yaadhum Oorey Yaavarum Kelir, and Maamanithan which are gearing up for its release. In the same interaction, Vijay Sethupathi also revealed that he is in talks for two other Hindi projects and an official word on those films can be expected in the coming months. Going by this update, Vijay Sethupathi has a total of 15 films which are in production stages (excluding the two Hindi projects which are in discussion). Bright and happening days ahead for Makkal Selvan! 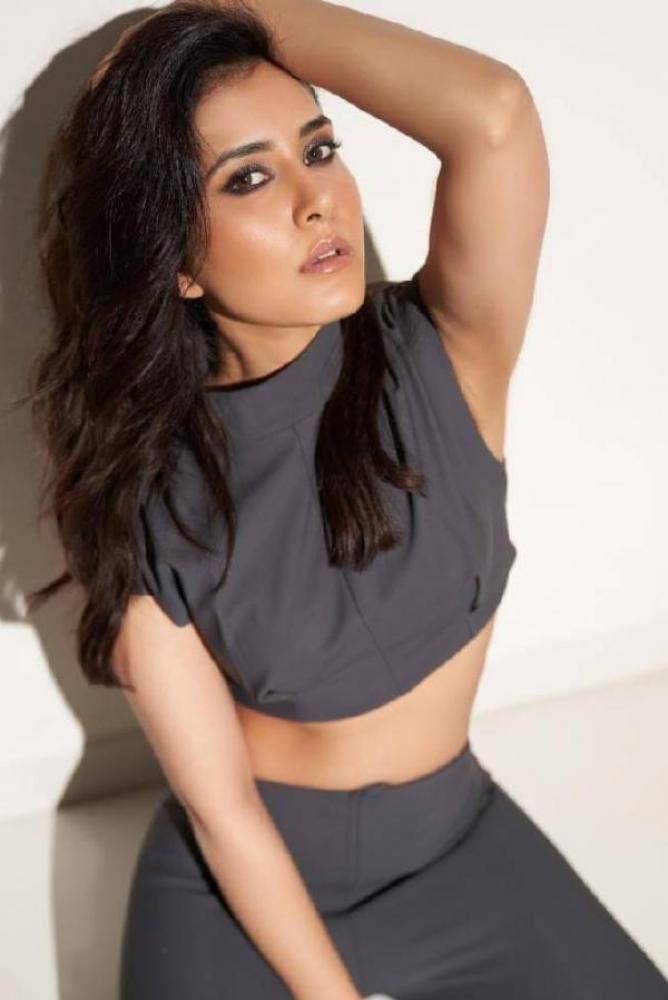 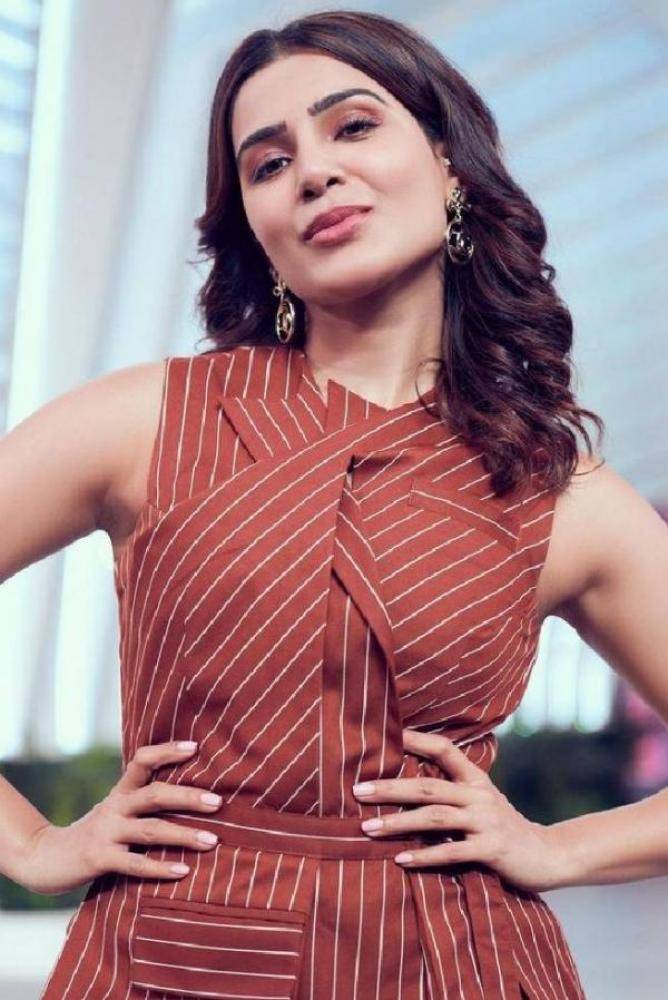 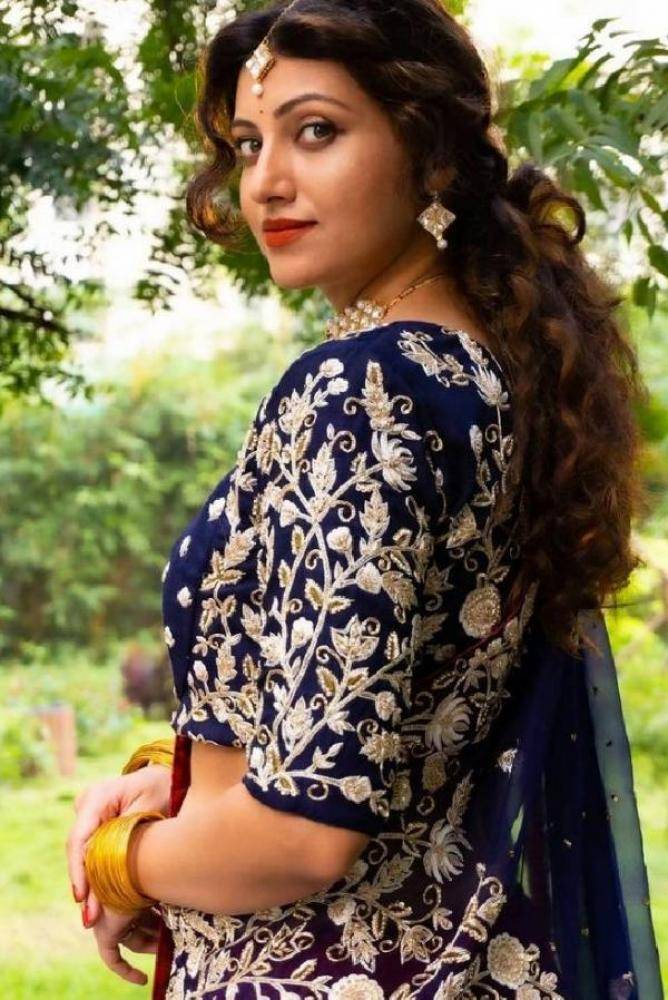 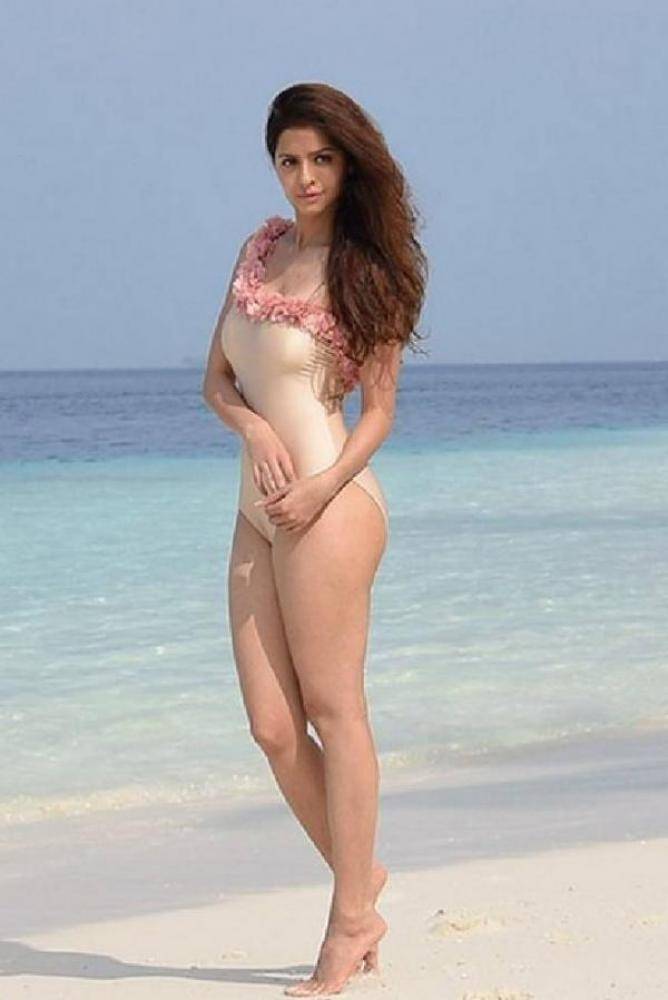