Leading South Indian actress Nayanthara's next big release in Tamil is expected to be Netrikann, which is currently nearing the end of its post-production. Directed by Aval fame Milind Rau and produced by director Vignesh Shivan's Rowdy Pictures banner, the upcoming film billed to be a psycho thriller has music composed by Girishh Gopalakrishnan, with the team releasing an intense and action-packed teaser last year to a rousing response. With speculations that Netrikann is headed for a direct OTT release and an official confirmation on the subject still being awaited, the makers on Friday unveiled a surprise poster for the film featuring Nayanthara, while carrying the announcement of the first single track titled 'Idhuvum Kadandhu Pogum' coming out soon.

Vignesh Shivan's Rowdy Pictures released a new Netrikann poster featuring Nayanthara along with the caption, "Netrikann's first single is coming out soon to make your day!! Are you excited? #IdhuvumKadandhuPogum." It is to be noted that the team had released a promo of the song sung by Sid Sriram on May 19 on the occasion of birthday. The initial response for the lilting melody has been positive, with the wait now for the song to be released in the days ahead.

Nayanthara fans will have plenty to witness in Netrikann as the actress will once again get to display her acting chops in a challenging role. An official remake of the Korean film, Blind, Netrikann will see the actress as a blind woman and will share screen space with Ajmal, Manikandan, and Saran among others, with RD Rajasekhar handling the cinematography and Lawrence Kishore taking care of the editing. Check out the new Netrikann poster below: 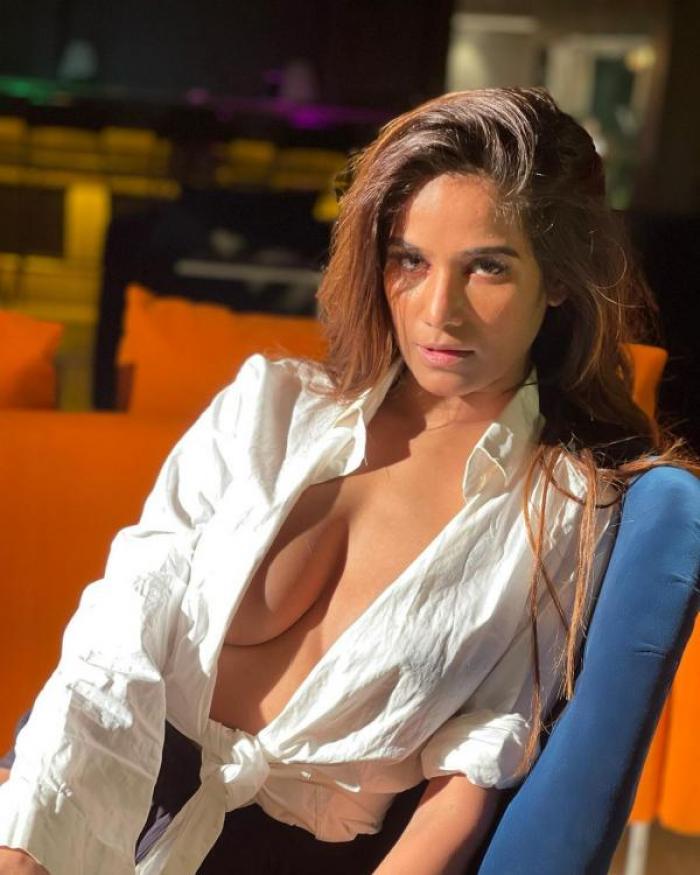 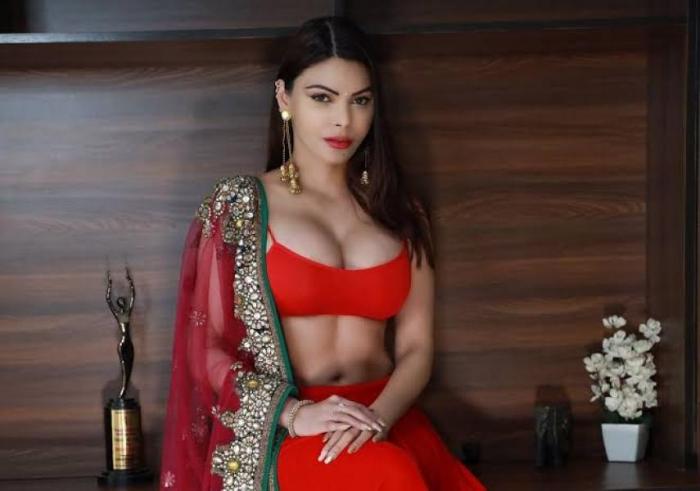 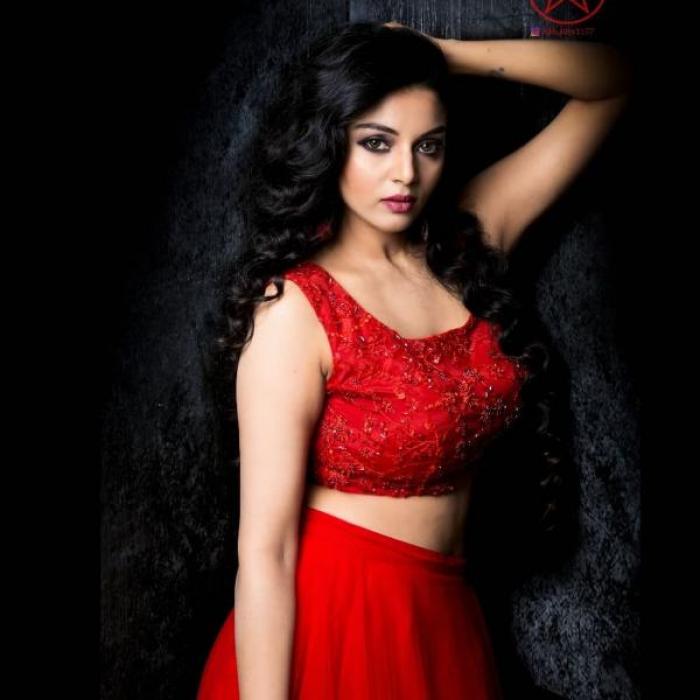