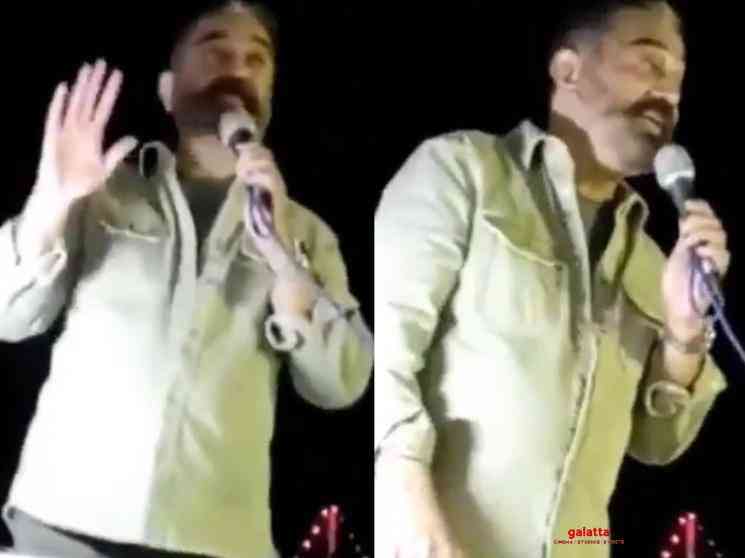 The fourth season of Bigg Boss Tamil is nearing its end and we are just ten days away from witnessing the grand finale of the show. After starting with 16 original contestants and 2 wildcard entrants, the numbers have now come down to 7. The seven members in the house include Aari, Balaji Murugadoss, Som Shekar, Ramya Pandian, Rio Raj, Shivani Narayanan, and Gabriella. Among the 7, 1 or 2 people will be evicted in the coming weekend and the rest will make their way to the finals. Aari is considered to be a strong contender to become the title winner of this season and there has been a huge support for him on social media. Aari has earned a phenomenal fan base in the last few months and it has happened majorly due to his honest game. Though the housemates feel Aari always finds fault in others and projects himself in good light by talking negatively about others, the audience’s perspective has been quite different.

There have been several situations where Aari was opposed by the entire house and in situations like these where he showed his individuality, he managed to earn the love and respect of the audience. Looking at his game and character for the past 90 days, the majority of the Tamil audience feel that Aari should be the title winner of this season. Not just the common audience, even certain notable personalities from the film industry also felt the same. Music director James Vasanthan, Reshma Pasupuleti, and few others extended their support to Aari and told that he deserves to win the title.

Aari’s popularity has been massive in such a way that his name was cheered during Kamal Haasan’s political tour. As known, Kamal Haasan is the host of Bigg Boss Tamil right from the first season and there is a separate fan base for his anchoring skills. As far as Bigg Boss 4 Tamil is concerned, Kamal Haasan shoots for the weekend episodes on Saturday and plans his political meetings and tours during the weekdays. For the past one month, the actor turned politician has been travelling to various districts in Tamil Nadu to gather votes and support for his party, Makkal Neethi Maiam. During one such rally, Kamal Haasan was intervened by some youngsters who cheered Aari’s name constantly.

A video of this incident is now doing the rounds on social media and Aari’s fans are sharing this video in delight. The video showcases Aari’s support among the masses and it looks like the Nedunchaalai actor has made the fullest and proper use of the Bigg Boss opportunity. Check out the video here: