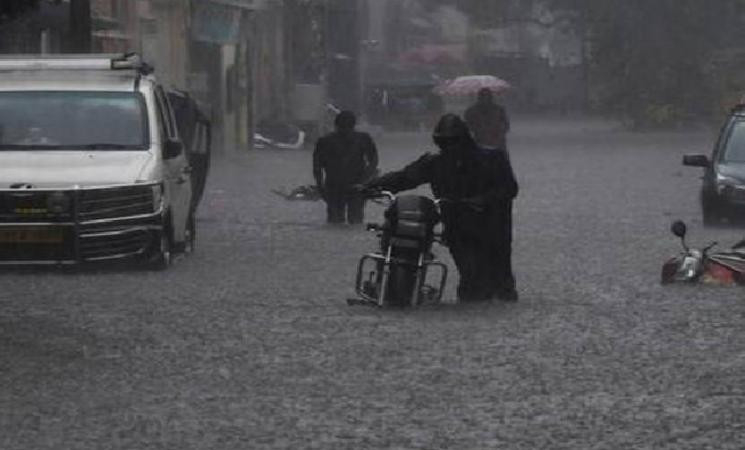 For long, the people of Chennai have the belief that the month of December is a rather cursed one for the city. Almost every December, Chennai has faced cyclones, storms, floods, losing leaders and so on. However, the month of January has always seemed a lot more kinder and with almost a week long leave for all companies, around the Pongal festival time, it has been more celebrated. Also, there is a common perception that Chennai has three types of weather - Hot, Hotter & Hottest but it is the month of January, which is the coldest for the city. Deviating from the usual pattern, this January has brought Chennai, a lot of rains with the most recent being yesterday!

January 6th, 2021, has now become the wettest January day for Chennai, in over a century! Now, that is something isn't it! The sudden downpour, which started on Monday (January 5th) night, came down heavily all day on Tuesday - January 6th, making the day one of the rainiest in history. It is not uncommon for the North-East monsoon to extend into January for Chennai but the intensity with which the rains arrive, have always been very mild to moderate. However, the rains this year, owing to an Easterly trough over the Northern part of Tamil Nadu, gave Chennai the highest quantum of rainfall for a single day, since 1915, when Chennai received 21 cm of rain on January 15th of the year.

The Meteorological Department has forecast that the rains over Chennai could begin decreasing from Wednesday but the overall wet weather over Tamil Nadu, could continue till January 12th! However, the Department has forecast that there may be light to moderate rains in some districts like Nilgiris, Cuddalore, Villupuram, Mayiladuthurai and Nagapattinam, till January 9th! In recent times, the heaviest rains that Chennai received in the month of January, were long back in 2004, before which it was in 1995. Taramani received the highest rains within the city and recorded 12 cm while West Tambaram recorded 10 cm, Poonamallee recorded 7cm, Nungambakkam received 6 cm and Meenambakkam recorded 5 cm. 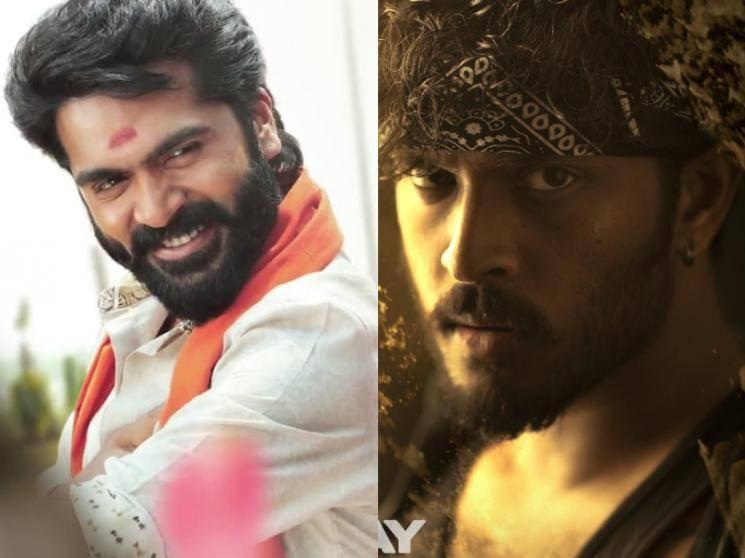 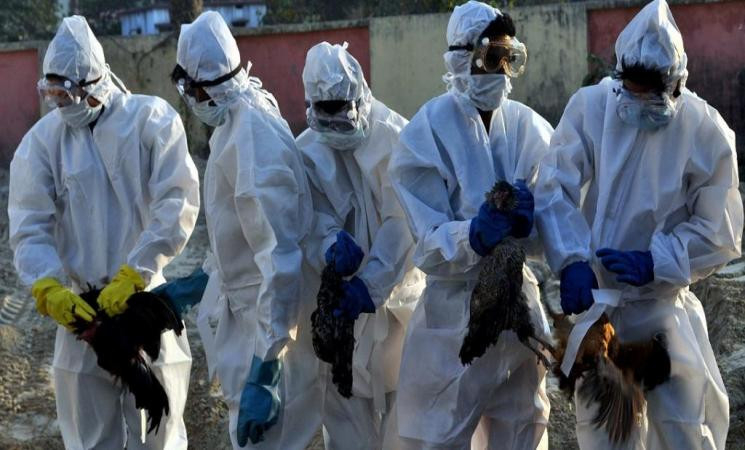 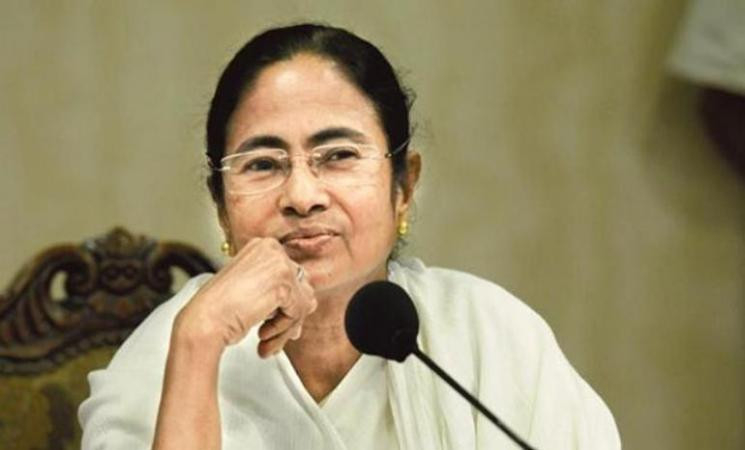 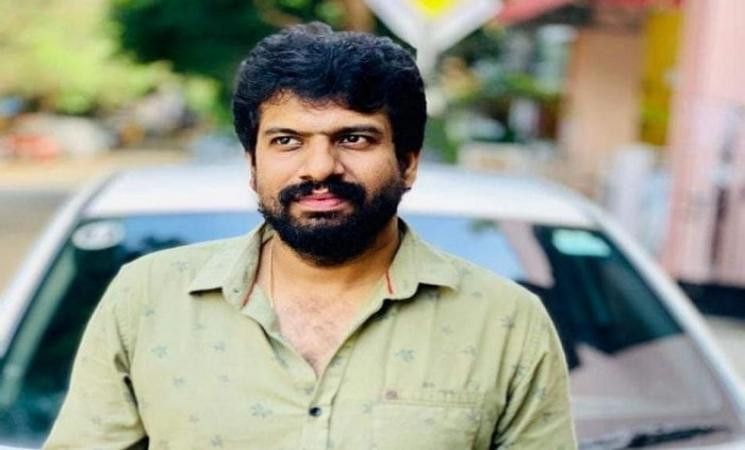 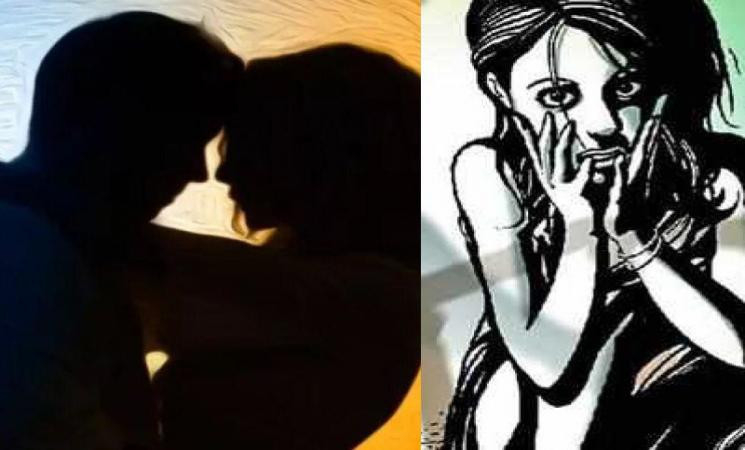 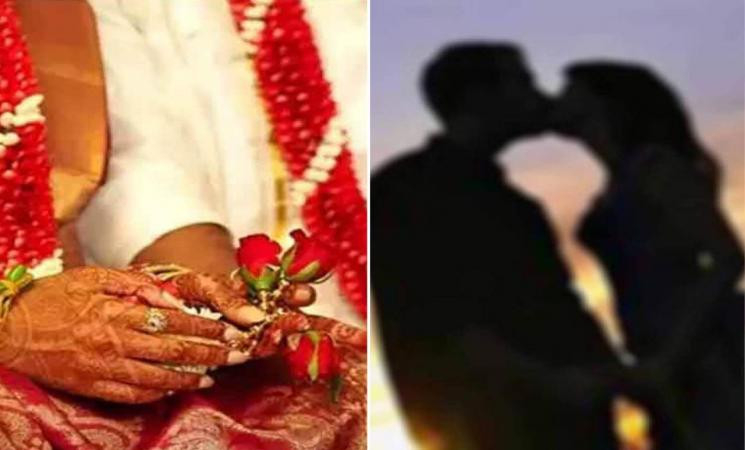 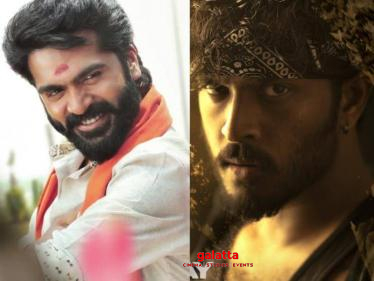 MS Dhoni To Export Vegetables Grown In His Farmhouse To Dubai