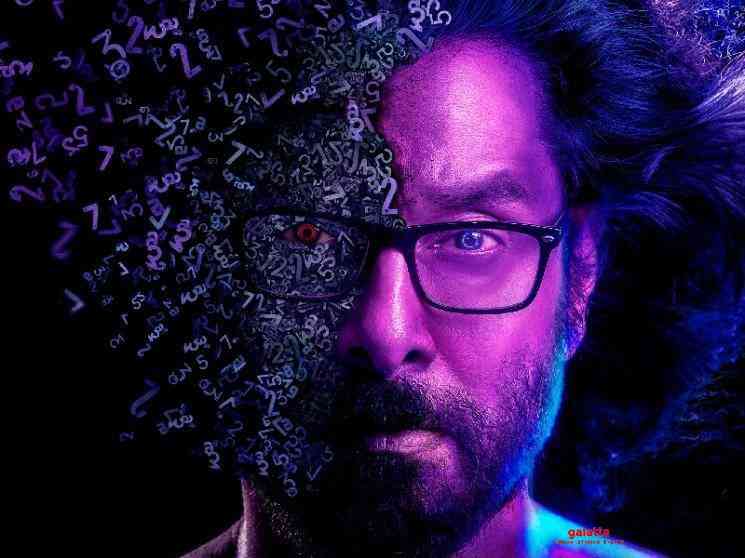 Chiyaan Vikram’s Cobra is all set to enthrall the audience on the 9th of January. Wonder, how and why? Here is what you need to know. The highly anticipated and much awaited teaser of the film has been announced to release on January 9 and the announcement has made the fans super excited. Cobra has music scored by legendary composer, A.R.Rahman who is celebrating his birthday today (January 6). Marking the special occasion of his birthday, this big announcement was made and it has already made the fans look forward to the release. It is going to be exciting to see the first ever visual glimpse of the movie and we are sure that it is going to garner a lot of attention on social media.

Another exciting information is that the teaser of Cobra will be attached along with Thalapathy Vijay’s Master which is scheduled to release in theatres on January 13. The teaser of Cobra will be played in all the theatres during the interval of Master and in that way, the film will get an even wider reach and the fans will have an interesting theatrical experience watching the teaser. Cobra is bankrolled by Lalit Kumar who is the co-producer of Master and hence this plan seems to perfectly fit in.

Cobra has been a film that has managed to excite the fans ever since its announcement. The film will have Chiyaan Vikram sporting multiple looks and we saw a glimpse of it in the intriguingly designed first look poster. Cobra is directed by Ajay Gnanamuthu who is known for making films like Demonte Colony and Imaikkaa Nodigal. Cobra has been shot on a grand scale and it can indeed be called as a big film in all contexts. Cobra features KGF fame Srinidhi Shetty as the female lead and former Indian cricketer Irfan Pathan in a negative-shaded character. Irfan will be seen playing the role of Aslan Yilmaz, a French Interpol Officer.

The film’s star cast also includes Super Deluxe fame Mirnalini Ravi, KS Ravikumar, Anandaraj, Miya George, Roshan Mathew, and others. Cobra’s cinematography and editing departments are headed by Harish Kannan and Bhuvan Srinivasan respectively. The teaser will give us a glimpse of what to expect in the film. According to reports, the makers are planning to release Cobra in the theatres during the summer holidays. A few minor portions are left to be shot and those portions are expected to be filmed in the coming days. Check out the official announcement regarding Cobra’s teaser release plans here: