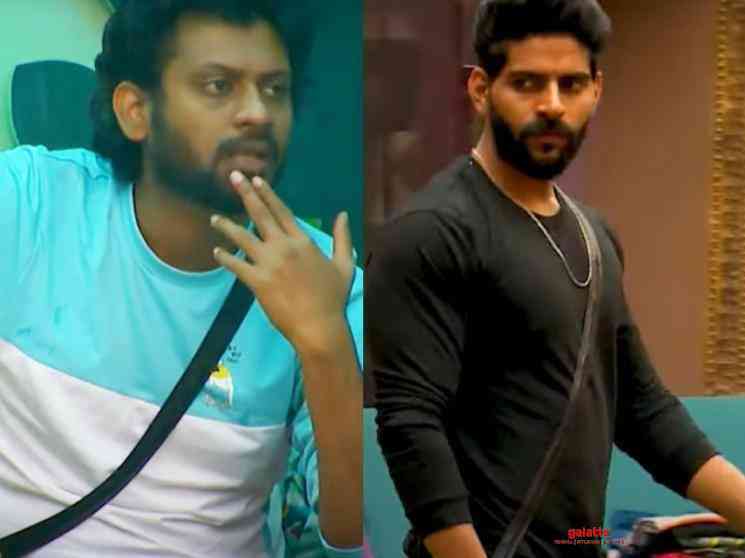 The contestants of Bigg Boss 4 Tamil are currently performing the series of tasks that come under the ‘Ticket to Finale’ tag. Around 8 tasks will be given to all the housemates this week and points will be awarded based on each person’s performance in each task. The person with the highest number of points will directly enter the grand finale of this season and will also skip the current week’s eviction process. Among the seven housemates, Rio Raj, Balaji Murugadoss, and Ramya Pandian seem to be actively fighting for the top spot and it is going to be interesting to see how the final rankings turn out. Gabriella, has, unfortunately, not managed to get things right in the tasks and she has got the lowest points so far.

Aari who has a phenomenal fan base has also not been actively involved in the ticket to finale tasks and his effectiveness has not been seen so far. As already mentioned, Rio, Ramya, and Balaji have high probabilities of winning the Ticket to Finale task, but let us wait for the week to end. As of last night’s (January 5), episode, Ramya Pandian stands in the first place. In today’s (January 6) earlier released promo, we saw a glimpse of the fifth task in Ticket to Finale, and Rio won the task.

Vijay TV has now released the second promo for tonight’s episode and in this promo, we see Rio and Som Shekar talking about Balaji. Both of them feel that Balaji's brother, who entered the Bigg Boss house last week, influenced him. Balaji's brother told him that he could not see the old and straightforward version of Bala that everyone saw in the initial days. Som feels that Balaji has changed after his brother's exit and tells Rio that he unnecessarily tries to create problems. Both of them have an interesting conversation about Bala and their opinions seem to reflect with the audience, as well.

Meanwhile, all seven contestants have been nominated for this week’s nomination process, and going by the online buzz, it is expected that Shivani Narayanan will get evicted. If it is going to be a double eviction, then one among Ramya Pandian or Gabriella might walk out. We will have to wait until the weekend to know the final results of the eviction process. For now, check out the newly released Bigg Boss 4 promo here: