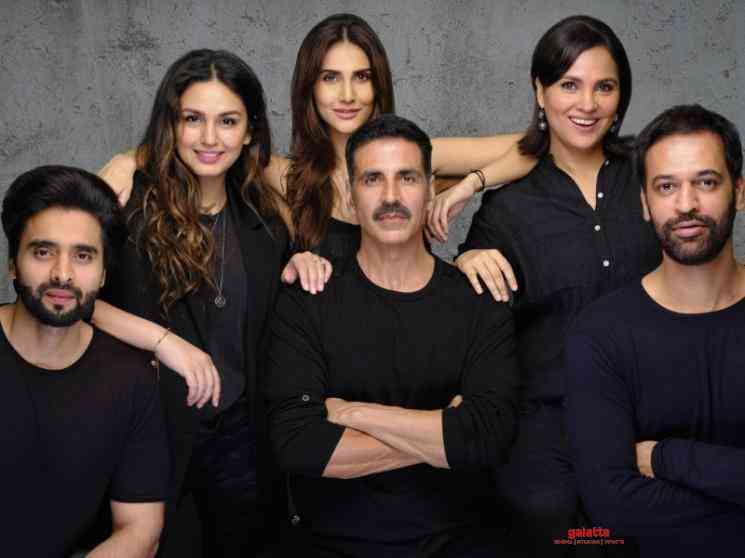 One of the biggest films in development now, Bollywood superstar Akshay Kumar's highly-anticipated action venture, BellBottom, a fun throwback to the 1980s, had a teaser released a while back, with an additional announcement coming out that the spy film also starring Vaani Kapoor, Huma Qureshi and Lara Dutta under Ranjit M. Tewari's direction, will be hitting screens worldwide on April 2, 2021. Having said that, BellBottom has now been run into a controversy after a television actress accused an individual by the name of Ayush Tewari with rape allegations, who was alleged to be a part of the film.

In response, BellBottom's casting director Vaibhav Vishant on Monday refuted the allegations that were linking rape-accused Ayush Tewari's association with the film. Vaibhab in his statement said that Tewari had worked as an intern with his organisation and had nothing to do with the film. The statement was issued after a case was filed against Tewari under Section 376 at Mumbai's Versova police station based on a complaint filed by the television actress. Versova’s senior police inspector Raghvendra Thakur told news agency PTI, "We have registered the FIR against the accused under Indian Penal Code Section 376 (rape). No arrest has been made. We are conducting an investigation into the case."

In a statement to news agency ANI, BellBottom's casting director Vaibhav Vishant said, "It is distressing to see the film and the names of others associated with the film being tarnished with false and unverified allegations. I am the casting director of Bellbottom. The individual Ayush Tewari was a freelancer intern in my company and has nothing to do with the film or its casting. He has not worked on 'Bellbottom' in any capacity."

Vaibhav further added, "It is extremely upsetting to see that some publications in order to get a clickbait headline will go to any lengths to put out uncorroborated and unsubstantiated information. This individual Ayush Tewari has nothing to do with Bell Bottom. I hope the police will conduct a fair investigation and justice will be served. However, I will request media publications to correct the facts and stop linking Bellbottom to this case." 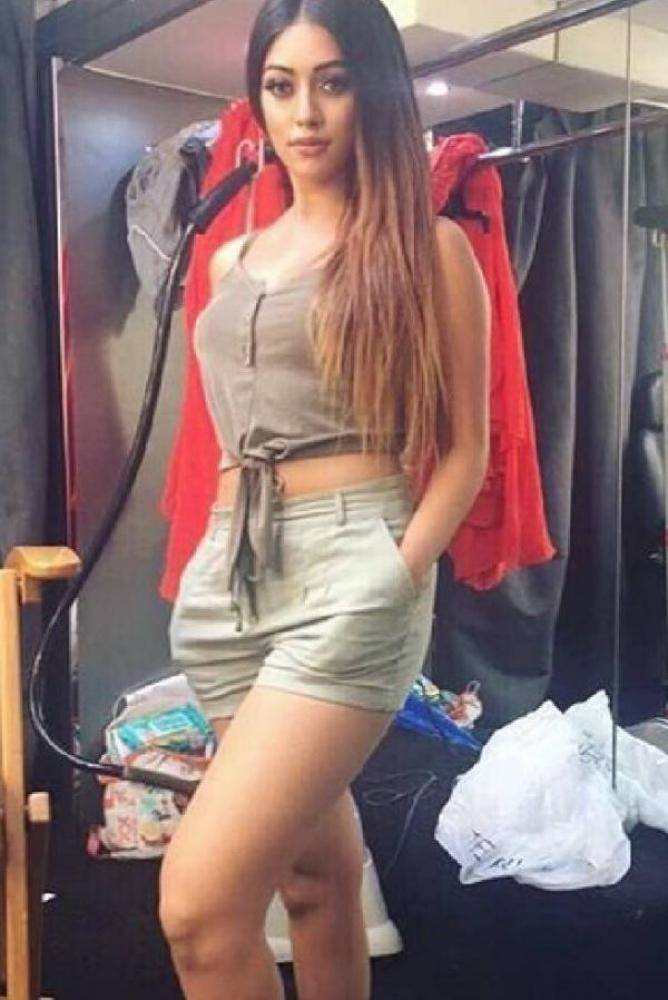 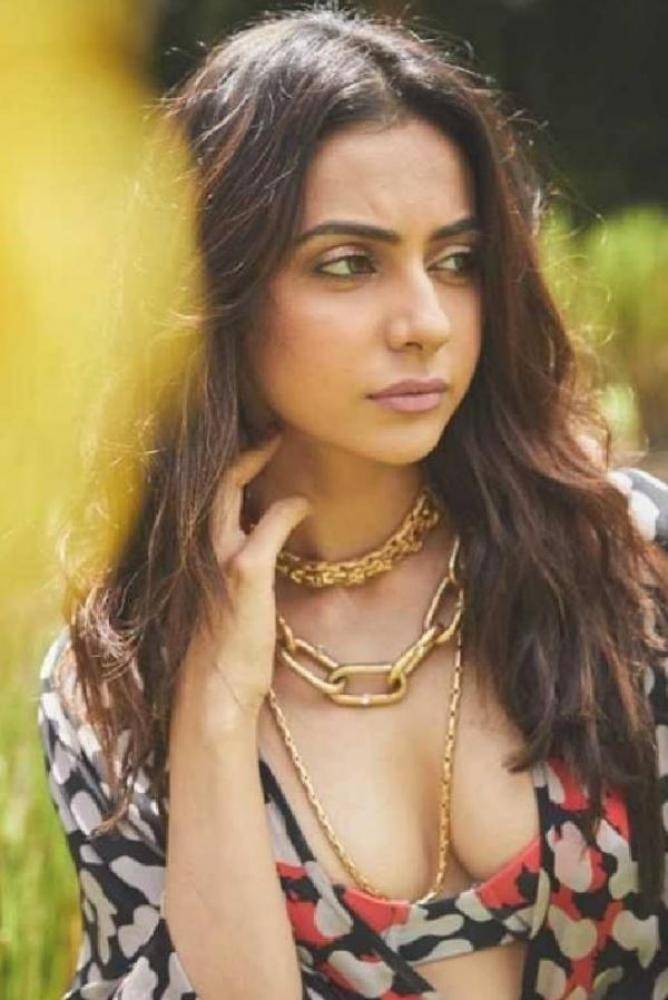 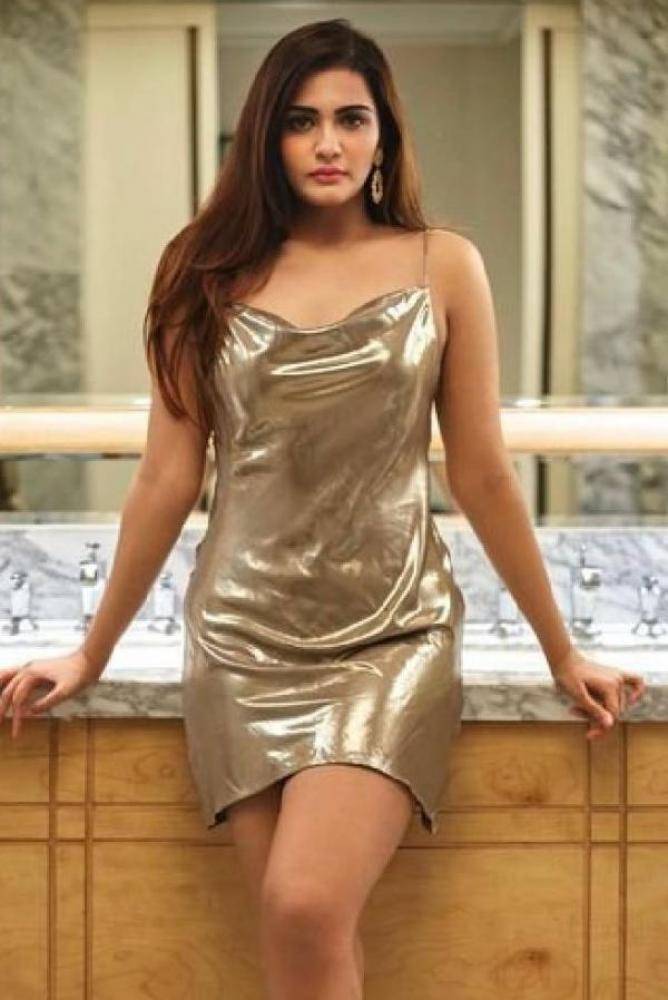 Kajal Aggarwal's next Tamil film officially revealed - teams up with this director for the 2nd time!