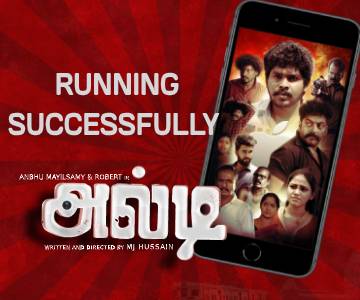 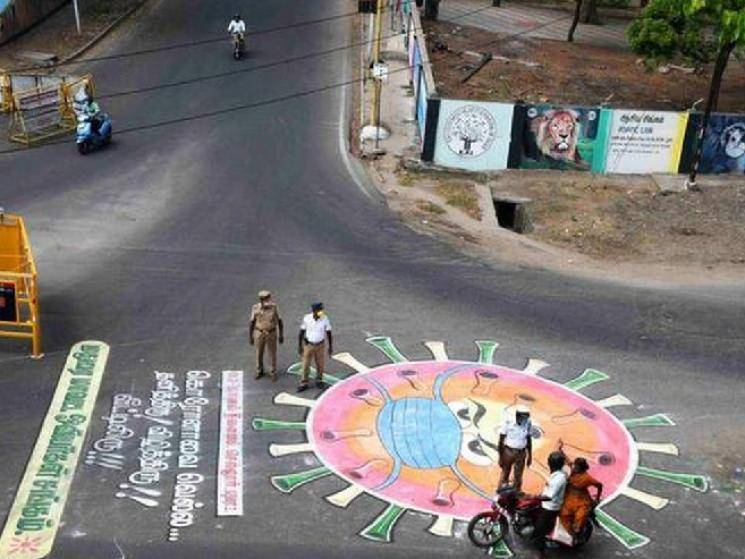 All of has been following a number of restrictions imposed by both the State & Central Governments, to control the spread of the COVID-19 Novel Corona Virus! For quite some time now, the strict restrictions have been rolled back and a number of relaxations are being given. Though a number of the earlier restrictions have been removed, it would do well for us as the public to remember that this has been mainly done not because of the threat of the Corona Virus going away but more because of the economies failing and these restrictions being require to help resurrect that! Now, with the month of November ending and December starting off, the Tamil Nadu government has issued a new set of relaxations and guidelines for the immediate future.

The biggest decision is that the government has extended the COVID-19 related basic restrictions, till December 30th! In continuing with the norm of issuing more relaxations, classes for UG final year students, will be allowed to begin from December 7th! One of Tamil Nadu's most iconic locations - the Marina Beach as well as other beaches, will be reopened for the public, from December 14th! All beaches have continued to remain locked for the public, till now but that has not stopped everybody from entirely visiting the beach, as some people have been seen spending time on the roads close to the beaches, till now. Also, most importantly, all social gatherings can have crowds up to 50% of the capacity of the venue or up to 200 people maximum. This applies for indoor, social, religous and political gatherings, till December 31st!

However, permission is required from the respective District Collectors and from the Greater Chennai Corporation for any such gatherings in Chennai. Also, these relaxations are not applicable in regions which are still considered COVID hotspots! We also hear that, based on the control of the Corona Virus spread, permission for outdoor gatherings might be allowed, in the future. People travelling to Tamil Nadu from places other than Puducherry, Karnataka and Andhra Pradesh, will still be required to obtain the E-pass, before arriving. The COVID numbers have been steadily dropping in TN with the number of new infections per day going below 2000, since November 13th! Also, the number of fatalities per day, has dropped sharply. All said and done, we request all people to continue following the basic precautions like using face masks, hand sanitisers and following social distancing, whenever stepping out of their houses. 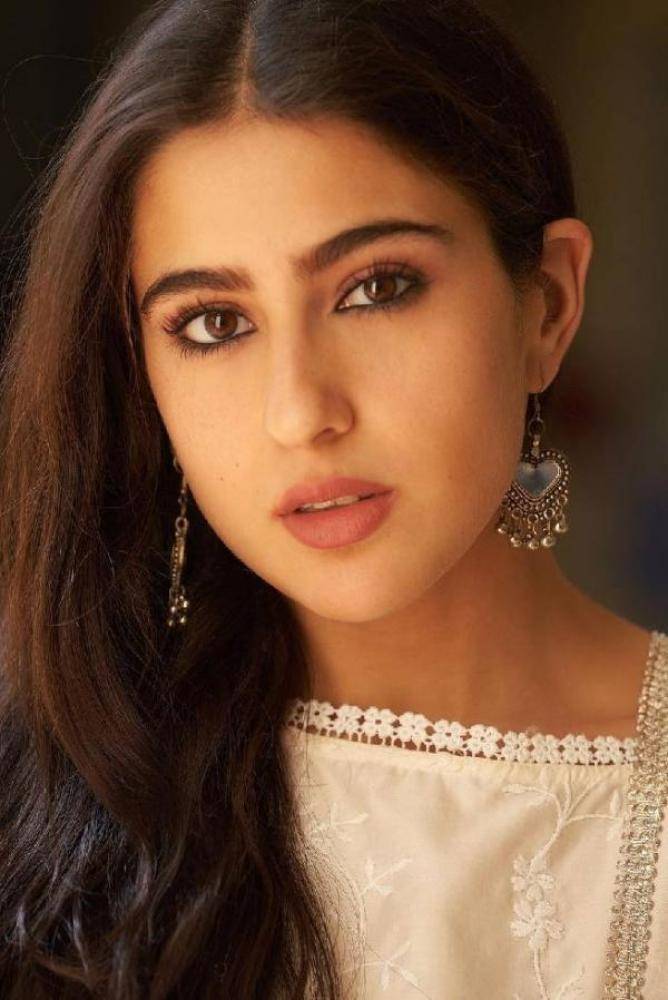 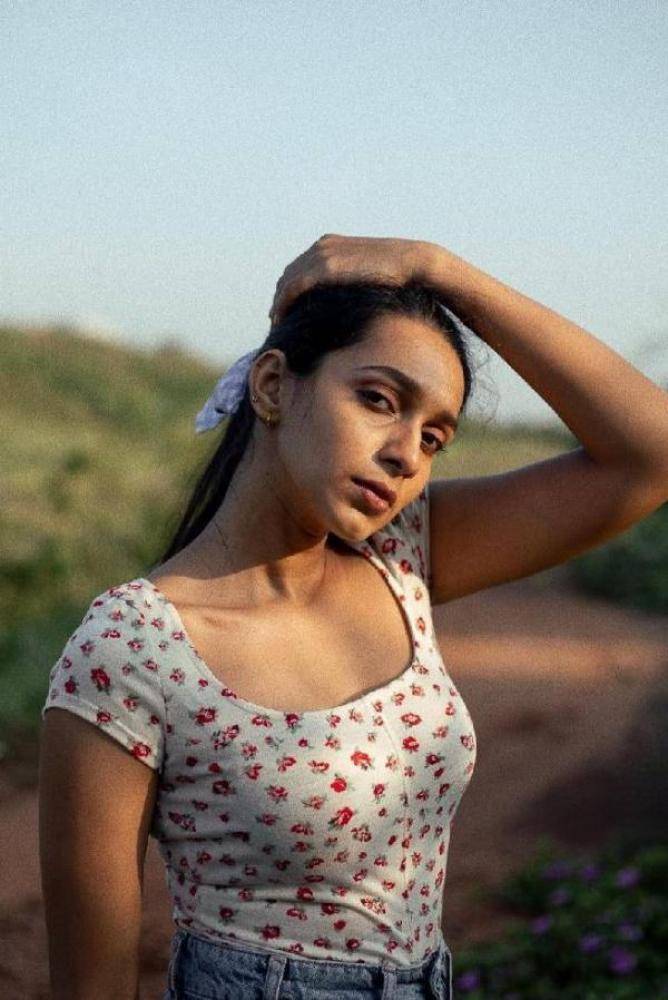 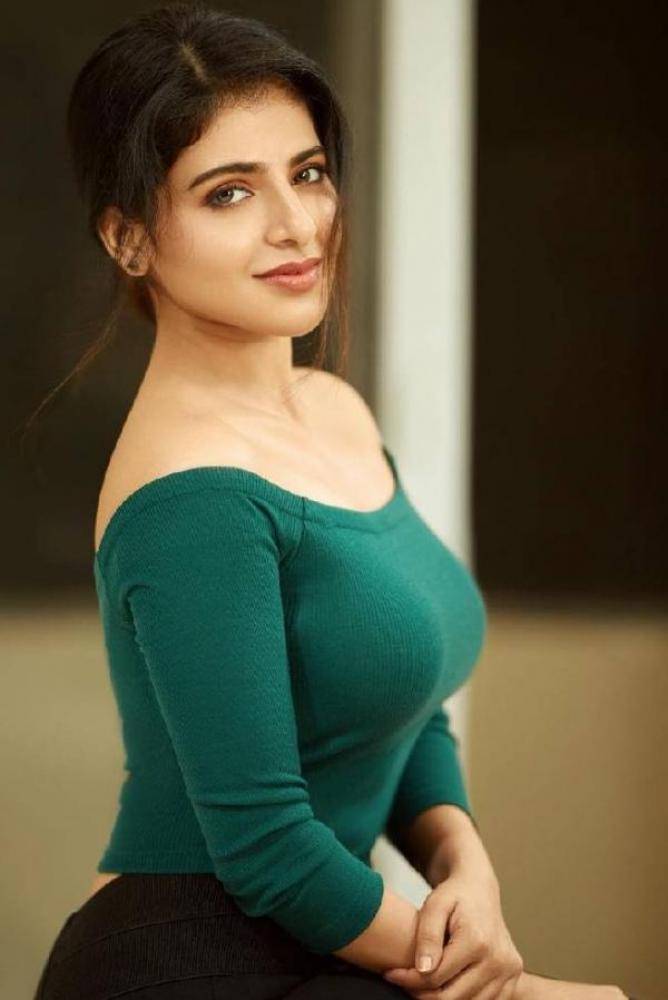 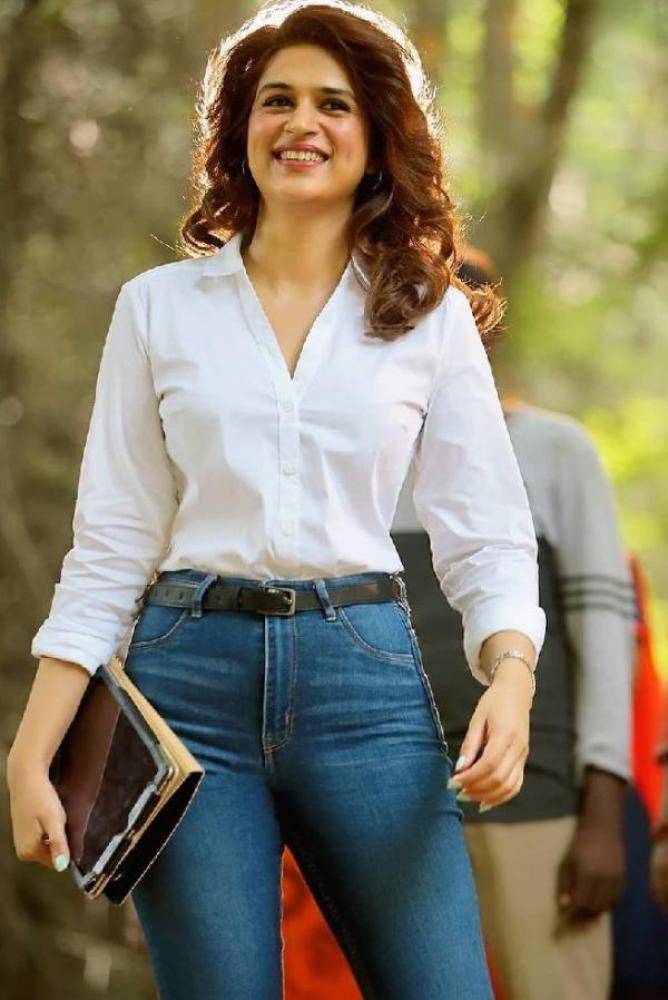 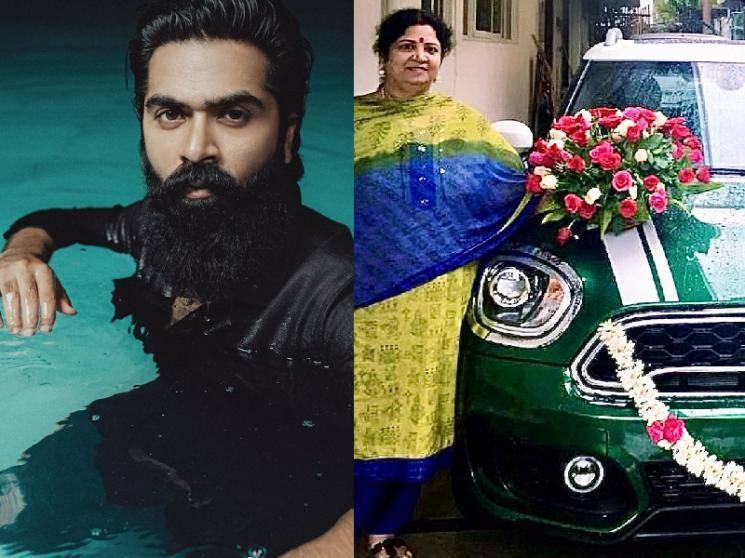 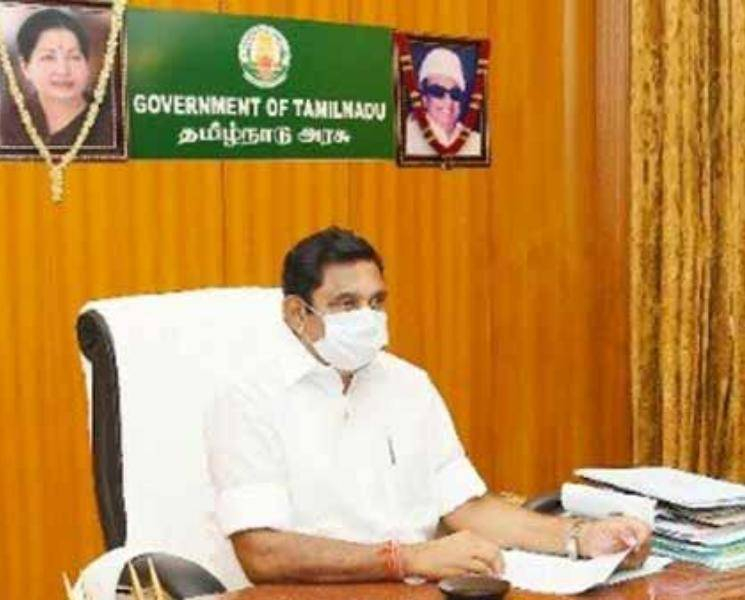 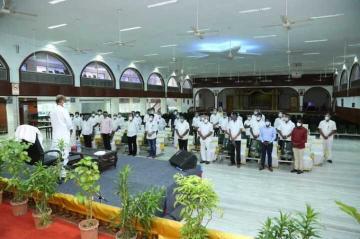 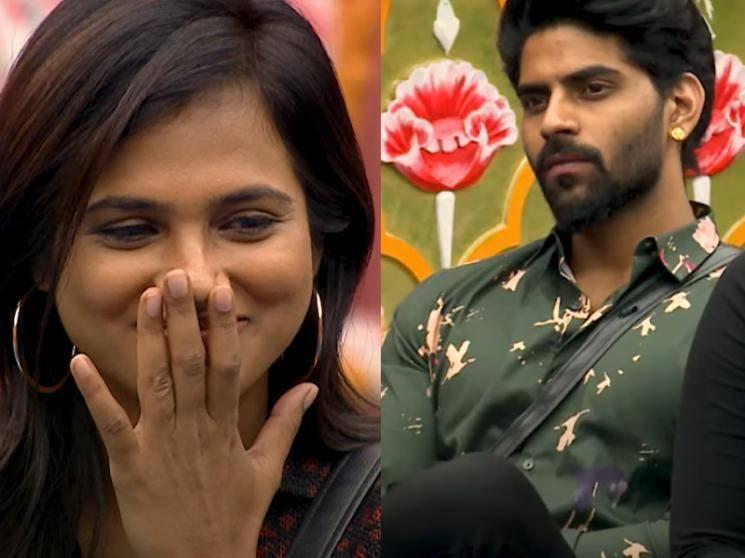 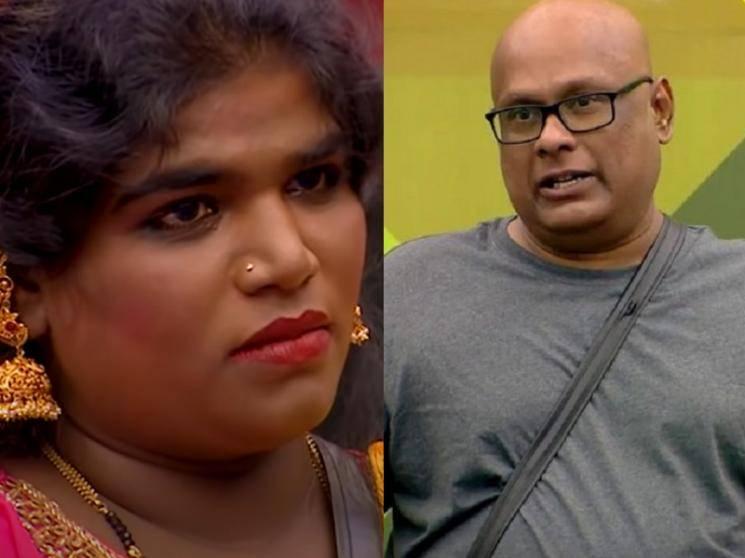 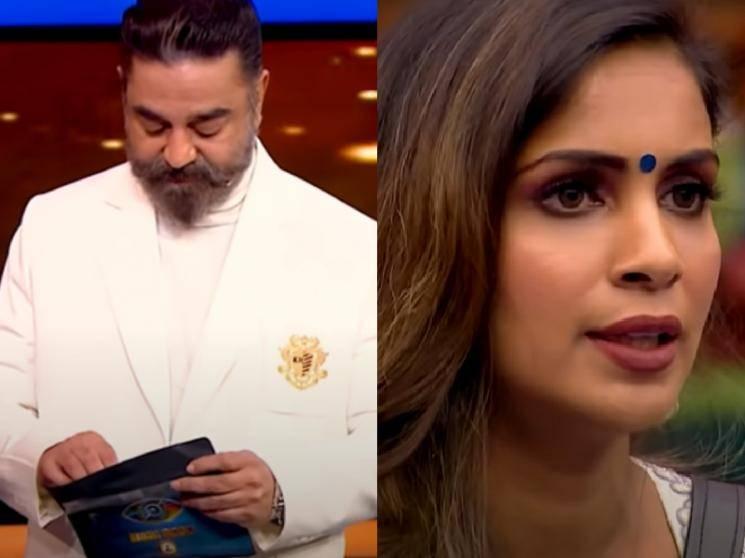 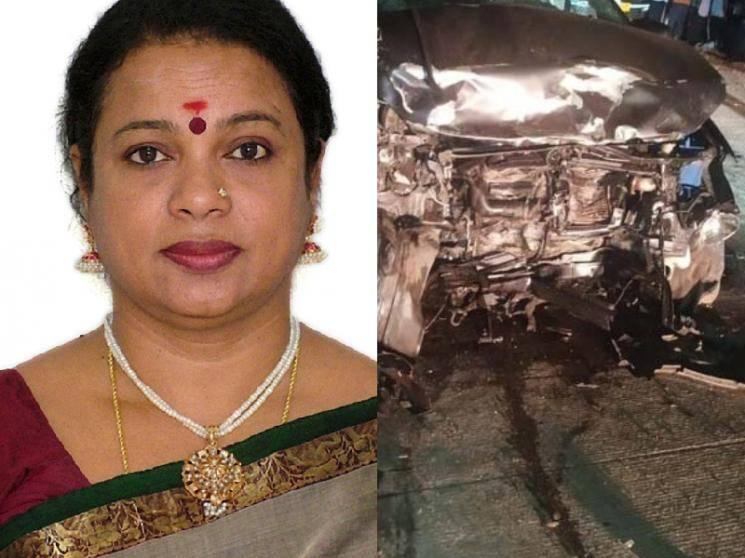 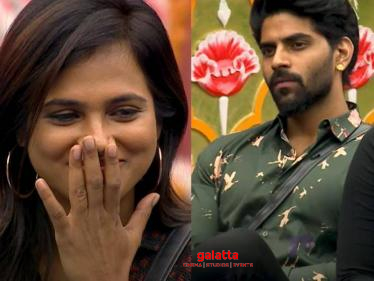 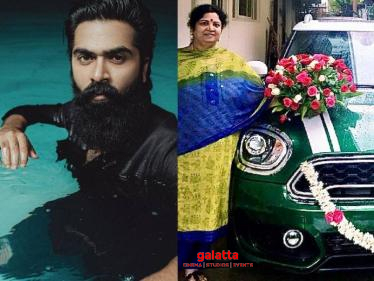 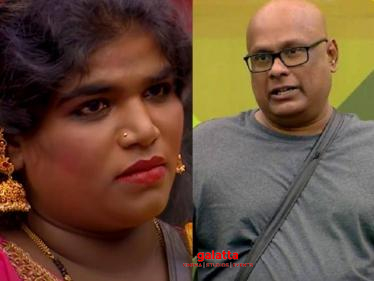 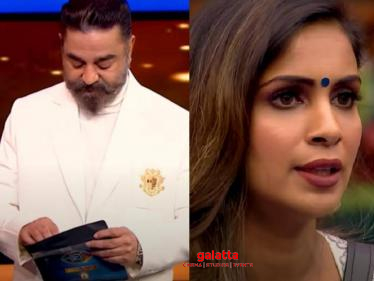 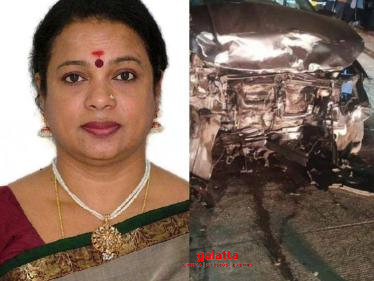 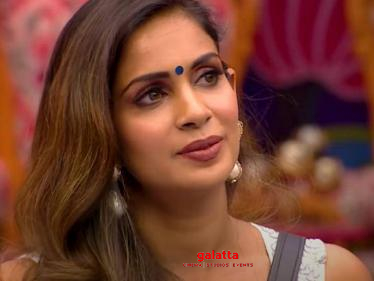 Samyuktha gets a KURUMPADAM! First Kurumpadam of this season - new promo