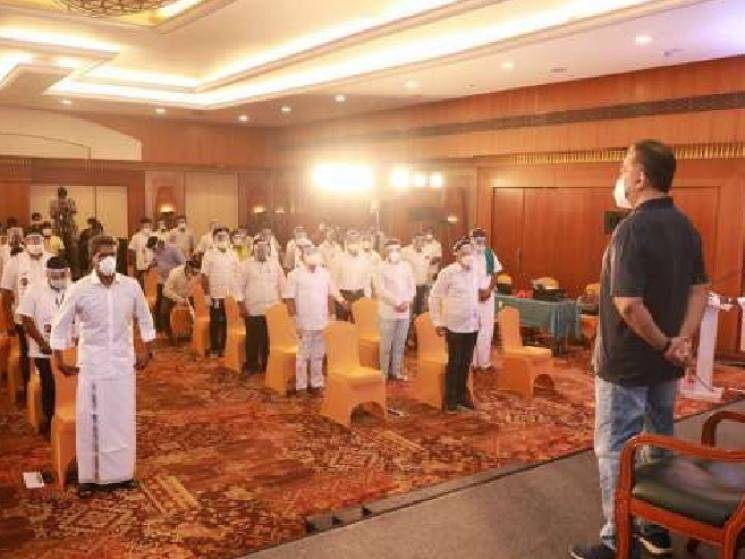 All the lockdown restrictions & guidelines and their rolling back brought on by the COVID-19 Novel Corona Virus Pandemic on one side, the people of Tamil Nadu have also been preparing themselves for the upcoming State Assembly elections. Even if the people forget about it, the political parties haven't and surely will not let the people do so too! All the parties have already started their preparations for the elections, which are set to happen in April or May of 2021. Almost all the parties have begun calling out the fallacies of the ruling party while the latter has been highlighting all the good work that they have done for the welfare of the public. The ruling party has also been announcing a number of incentives to the people, ahead of the Pongal season, which happens to arrive just before the actual elections.

Acting legend Kamal Haasan took everybody by surprise when he announced his decision to enter politics, for quite a long time he had stated that this was a field which wouldn't suit him. However, backing his decision, he floated the Makkal Needhi Maiam (MNM) party and has been actively involved in politics for quite some time now. Kamal has been voicing out against the corruption and failures of the ruling AIADMK government and also had some strong opinions about the opposition DMK. Recently, MNM Chief Kamal Haasan has been on a campaign trail, travelling to various cities and towns and meeting with his party workers and the public there. Today, at a party meeting in Kanchipuram, Chennai, Kamal Haasan ruled out any possibilities of having an alliance with any "Kazhagam" for the upcoming Assembly elections!

Kamal Haasan said, "There will be no alliance with Kazhagam parties in the forthcoming Assembly Election." He also reiterated that his party would bring in an "economic revolution" and state that if his party was brought to power, they would bring a straightforward scheme for the welfare of the people. Kamal also added, "we will begin the second phase of our campaign from the birthplace of Anna. I am here with IAS Santhosh Babu, who resigned because of (political) pressure and corruption, and he has joined our party." Kamal Haasan also went on to state that he would definitely be contesting in the upcoming elections and would announce his constituency soon. He also did not rule out an alliance with his Cinema colleague Rajinikanth, who had announced the formation of his own political party, just recently. Talking about this, Kamal said, "We are just a phone call away and if our ideology is similar, and if it would benefit the people, we are ready to co-operate with each other." 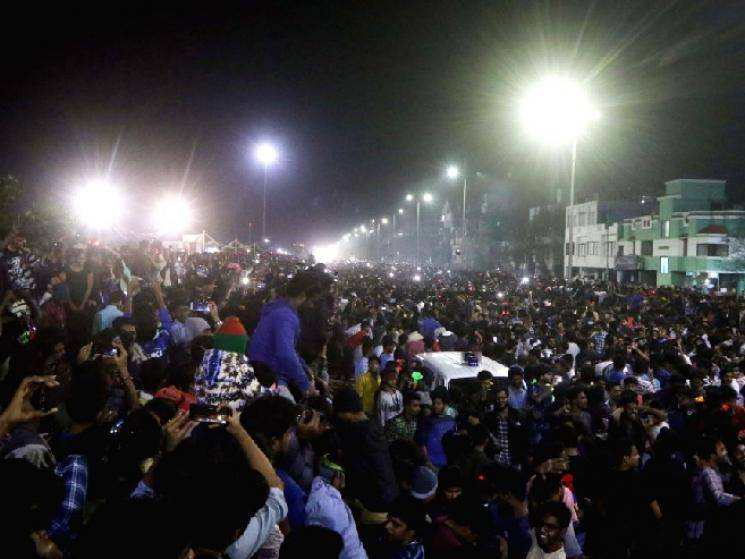 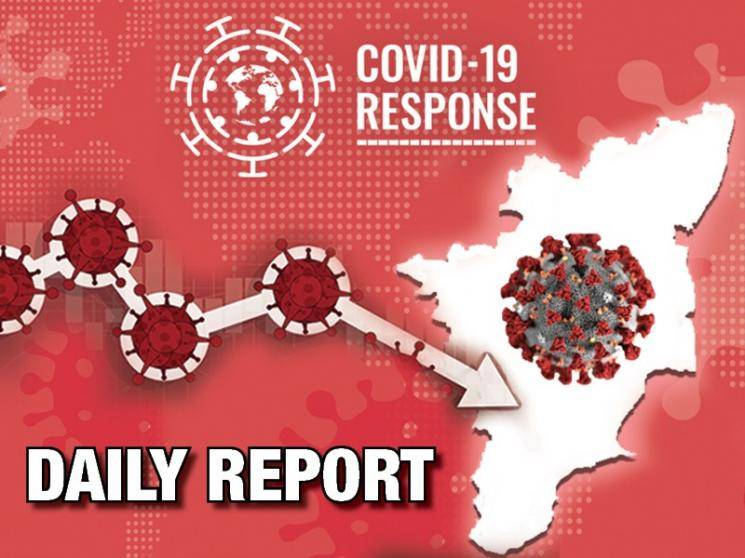 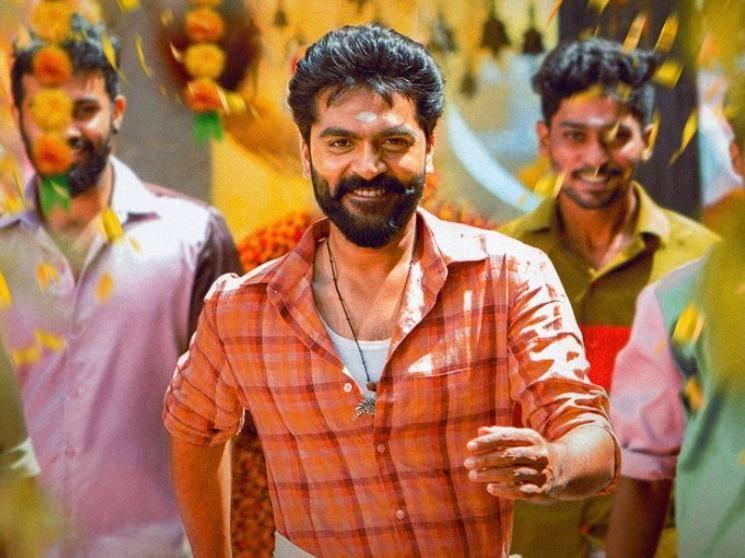 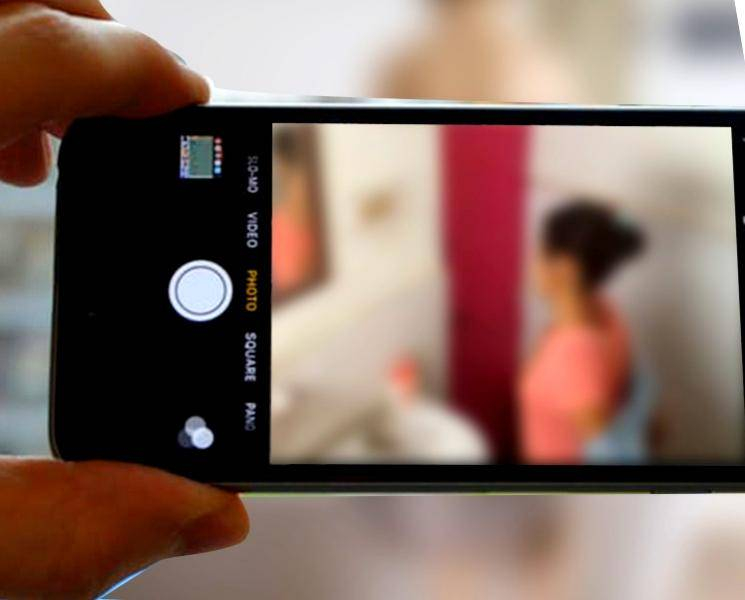 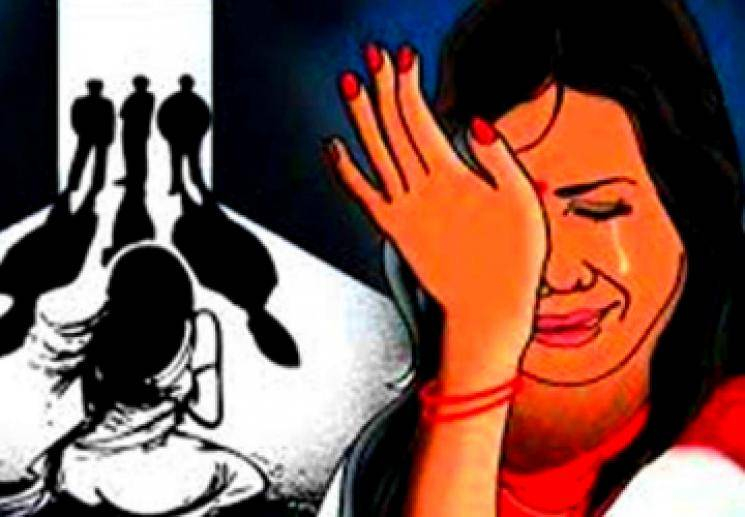 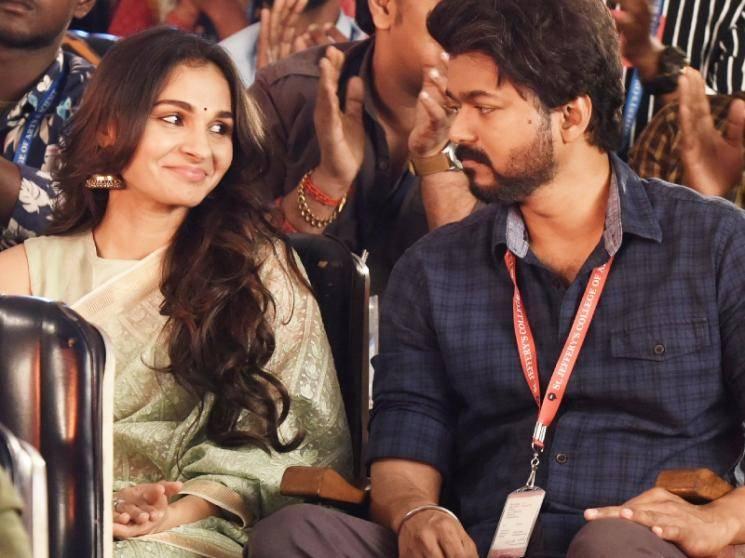 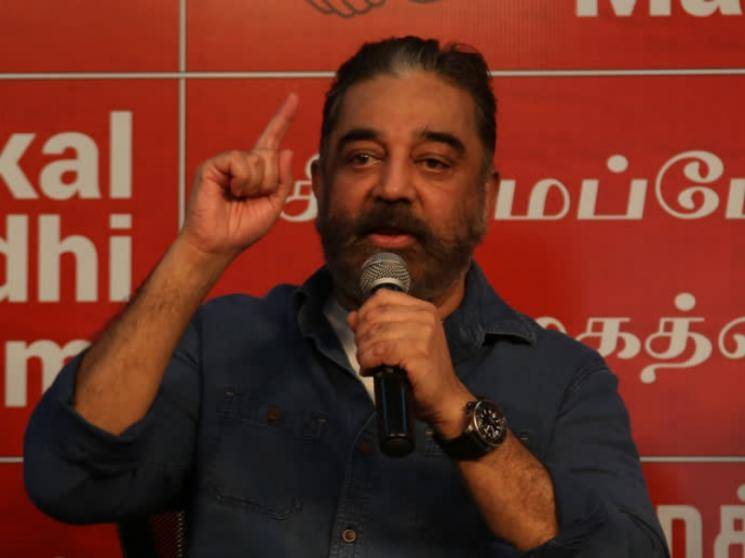 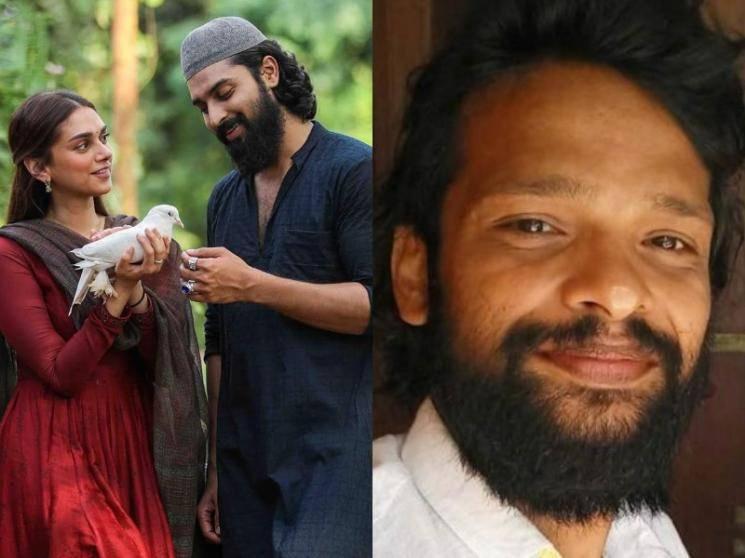 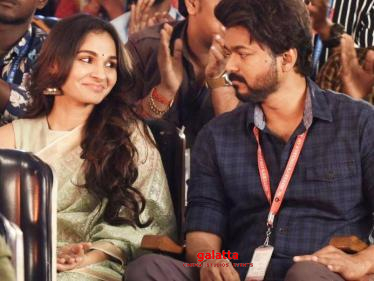 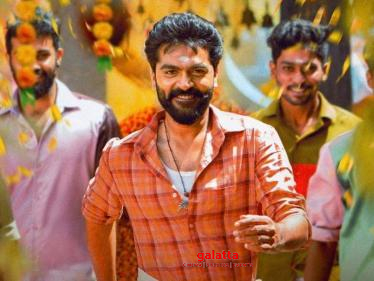 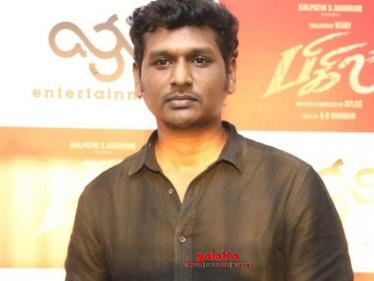 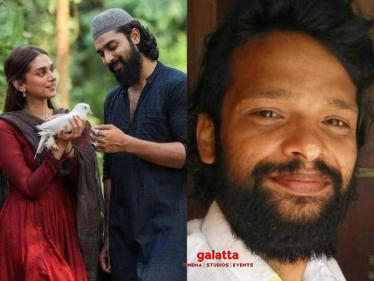 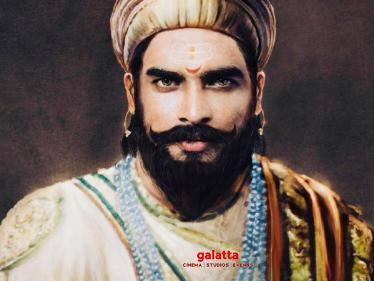 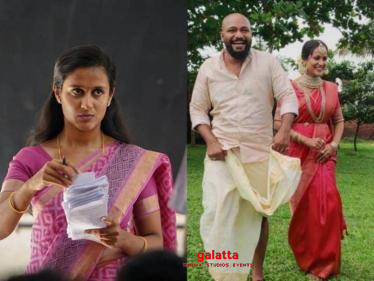