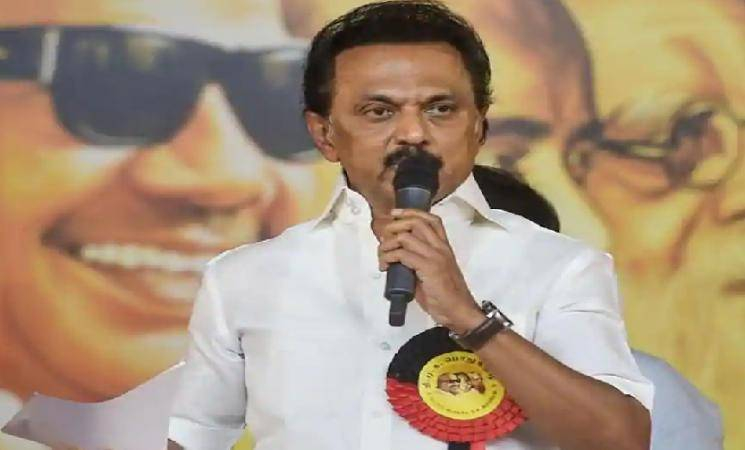 2021 is an election year in Tamil Nadu and the State Assembly elections are set to happen towards the mid of next year. Almost all the parties have begun working towards their election campaigns and have started reaching out to the people with their election promises. All this happening on one side, the Tamil Nadu government announced a bonanza for all the people! The TN government had stated that all ration card holders would be given Rs. 2,500, per family! This caused quite a furore with the other parties claiming these to be election gimmicks and means of attracting votes!

Now, the opposition party in TN - the Dravida Munnetra Kazhagam (DMK) has demanded that this gift from the government should not be turned into a gift from the AIADMK. The DMK has asked that the tokens for the Pongal gift should only be issued to the ration card holders, at the ration shops only and not through the ADMK party cadres. The DMK has sent a representation to the Election Commission of India, regarding this Pongal gift token issue. DMK Chief MK Stalin has issued a Press release stating, "It is shocking the CM is projecting that the Pongal gift is being offered from the AIADMK fund."

The DMK organising Secretary and Rajya Sabha MP - RS Bharathi, has submitted a petition to the Chief Election Commissioner of India at New Delhi and the Chief Electoral Officer, at Chennai. In the petition, the DMK has stated that the Pongal gift money is being given out from the government coffers and not from the funds of the ruling AIADMK party or from the personal finances of the CM or his ministers but the manner in which the tokens are being issued is like the gift money is being disbursed by the AIADMK party, the CM and his ministers. RS Bharathi's petition also stated, "The name of Edappadi K Palaniswami is printed in AIADMK's tricolour. These tokens are being distributed by office-bearers of the AIADMK, as if they are only making the payment of the Pongal gift cash." He had also urged the Election Commission to take appropriate action against this. 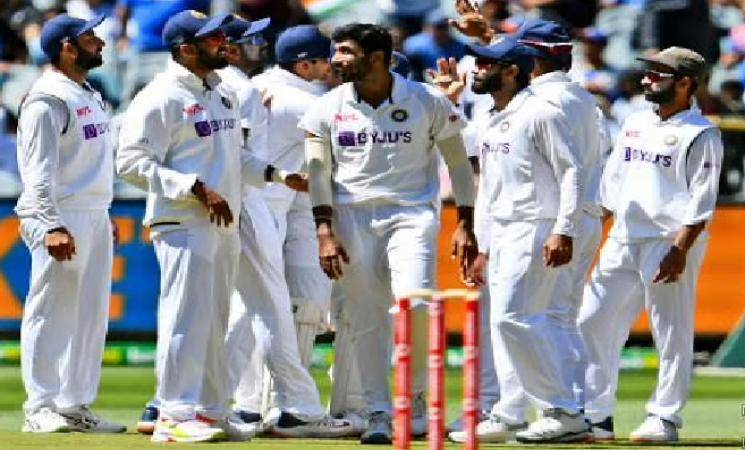 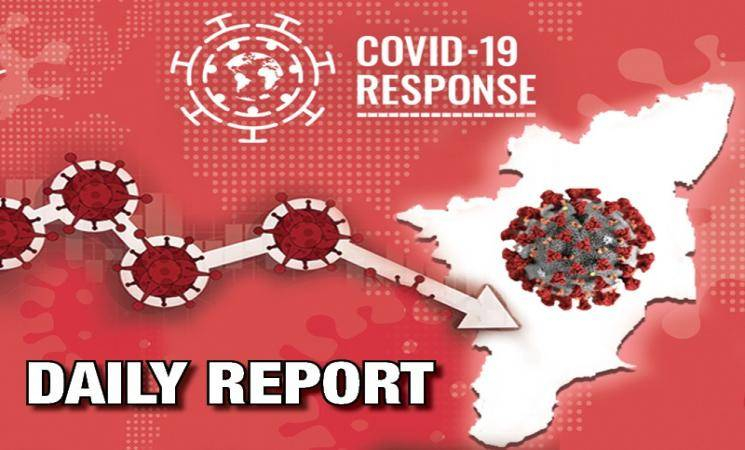 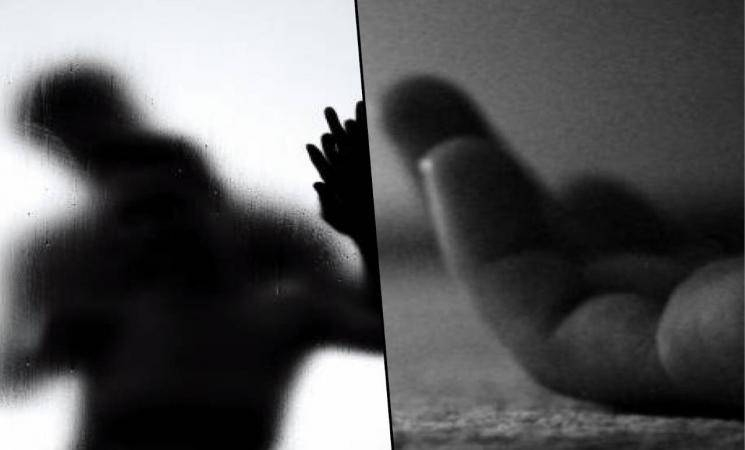 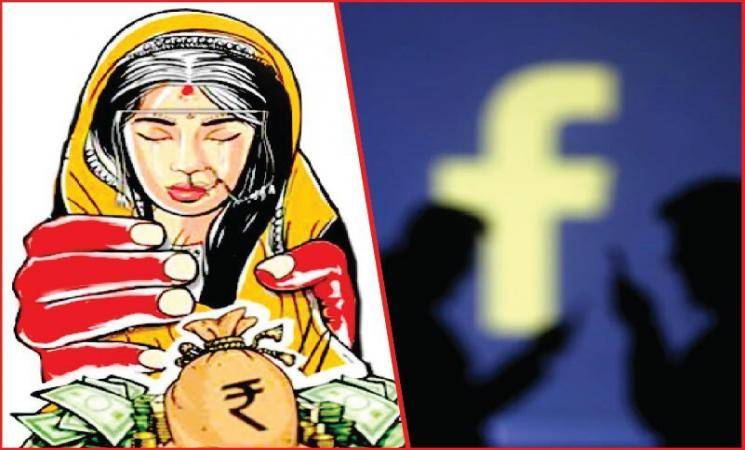 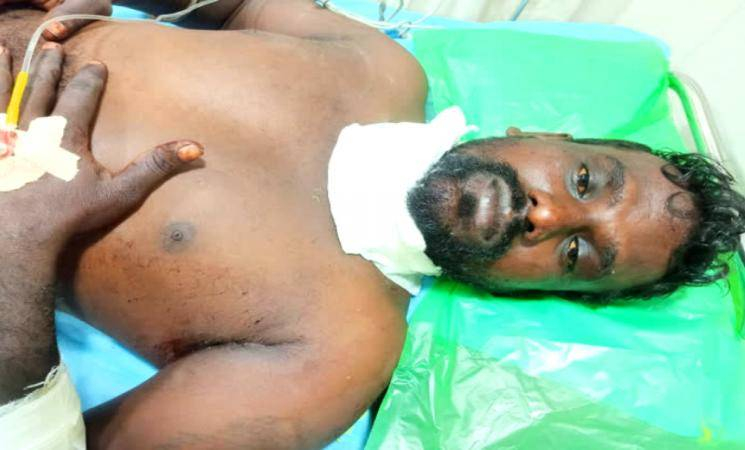 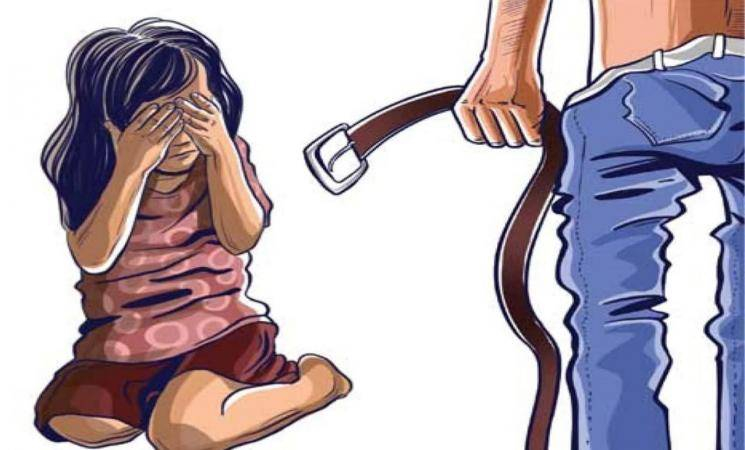 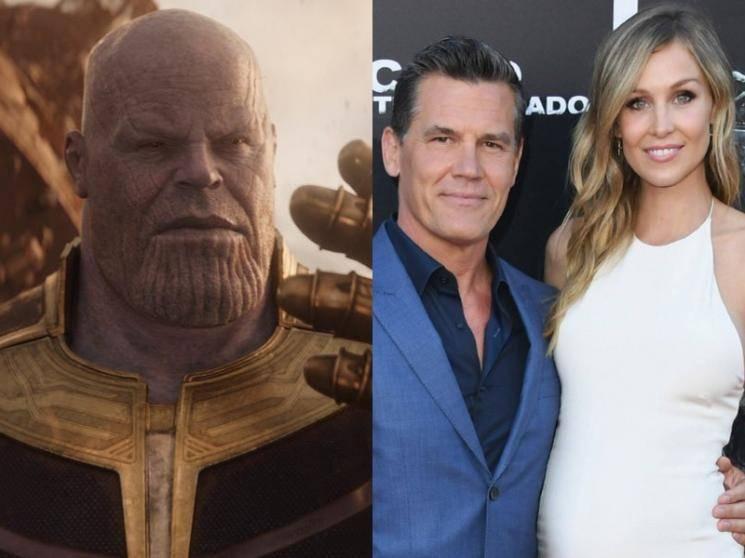 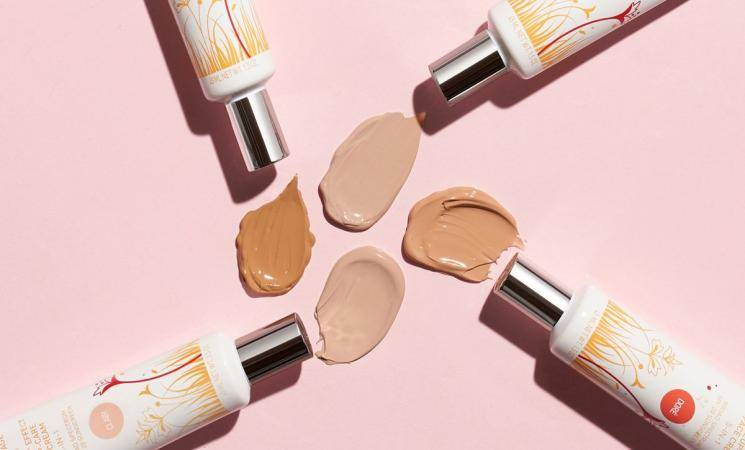 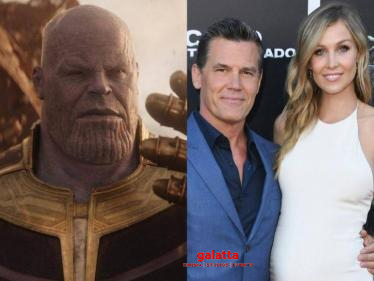 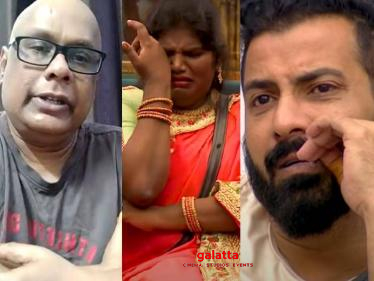 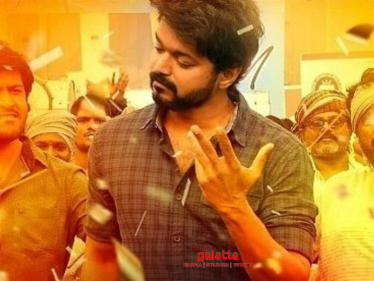 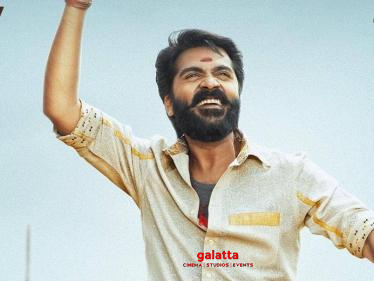 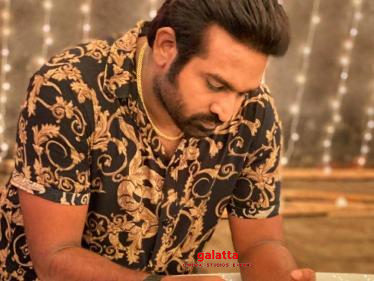 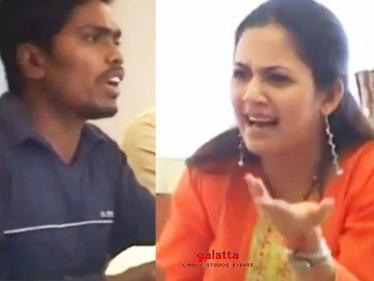