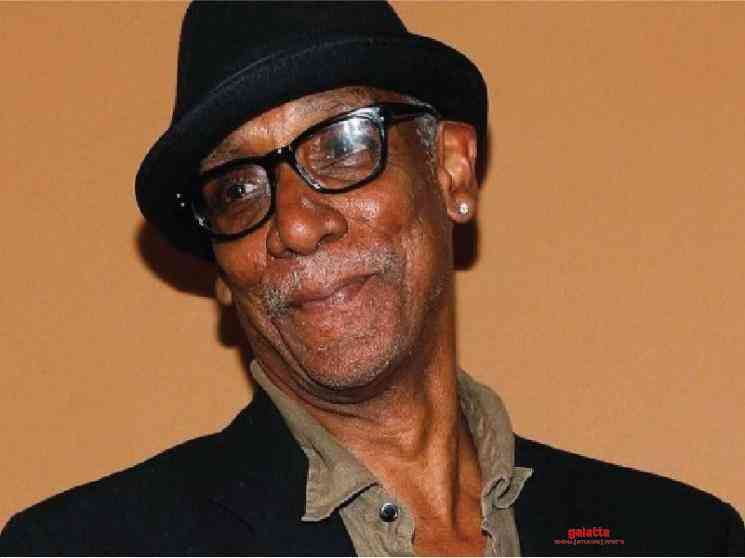 Acclaimed veteran American actor Thomas Jefferson Byrd was killed in Atlanta, Georgia on Saturday. The news of the 70-year-old's shocking death was confirmed in a statement by the Atlanta Police Department. Police officers responded to a call placed in regard to a shooting incident and about an injured person at 2259 Belvedere Ave., at around 1.45AM on Saturday. Atlanta PD officers found Byrd motionless and unresponsive upon their arrival at the location after which emergency medical services were called in. They pronounced him dead and said there were multiple gunshot wounds found on his back.

Craig Wyckoff, Mr. Byrd’s friend and former representative, in a statement said on Sunday that he had spoken with a "circle of friends" who said that the late actor had gotten into an argument with an individual at a store. He went on to say that "that person must have followed him home." The Atlanta Police Department has declined to confirm Mr Wycoff's account of the incident and have begun a probe. Homicide detectives are currently working to identify the circumstances that led to the incident. Although no specific reason has been cited behind the incident, officials state the nature of the case could change as more new information comes to light.

Thomas Jefferson Byrd has a number of acting credentials to his name including collaborating on several occasions with Academy Award-winning filmmaker Spike Lee. Some of his notable roles in Lee's films include Clockers, Get on the Bus, Bamboozled, Chi-Raq, Red Hook Summer, Girl 6 and Da Sweet Blood of Jesus. He also had roles in Antoine Fuqua’s Brooklyn’s Finest, while also making appearances in Jamie Foxx’s Ray Charles biopic Ray and F. Gary Gray’s Set It Off.

Spike Lee has been paying his tributes to Byrd on his Instagram page and wrote, "I’m so sad to announce the tragic murder of our beloved brother Thomas Jefferson Byrd last night in Atlanta, Georgia. Tom is my guy. Here below you see him as the frightening character Errol Barnes in CLOCKERS. Brother Byrd also did his thang in my joints — CHI-RAQ, SWEET BLOOD OF JESUS, RED HOOK SUMMER, BAMBOOZLED, HE GOT GAME, GET ON THE BUS, GIRL 6 and CLOCKERS. May we all wish condolences and blessings to his family. Rest in peace brother Byrd."