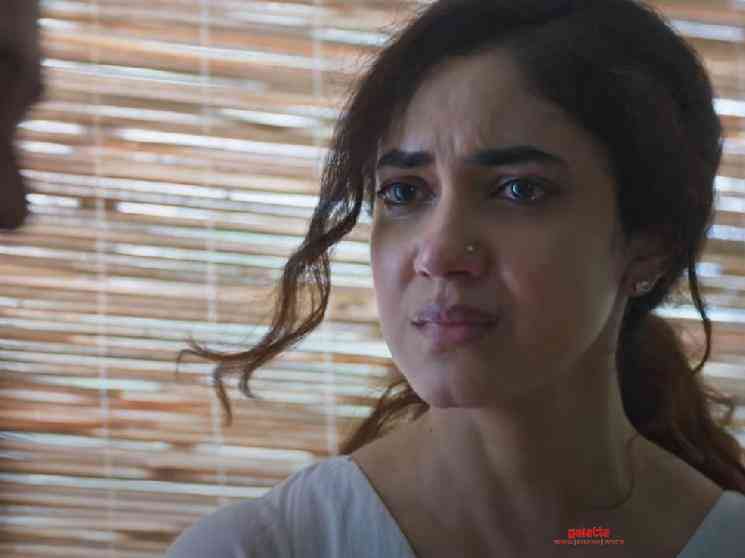 Putham Pudhu Kaalai is an upcoming anthology film that will have 5 short stories directed by 5 eminent filmmakers - Gautham Vasudev Menon, Rajiv Menon, Suhasini Mani Ratnam, Sudha Kongara and Karthik Subbaraj. The anthology film has been made for Amazon Prime Video and it is all set to release on October 16. Gautham Menon’s portion will feature MS Bhaskar and Kannum Kannum Kollaiyadithaal fame Ritu Varma in the lead roles, while Rajiv Menon’s portion will involve Andrea Jeremiah and Leela Samson as the leads. Sudha Kongara’s portion will have Jayaram, Urvashi, Kalyani Priyadarshan and Kalidas Jayaram. Bobby Simha and Manikandan are the leads of Karthik Subbaraj’s portion and Shruti Haasan, Anu Haasan play the protagonists of Suhasini’s directorial.

With a varied list of actors and directors onboard, we can expect Putham Pudhu Kaalai to be a refreshing watch. Ahead of the film’s release, the makers have now released the official trailer of the film which looks beautiful and heartwarming. As the title suggests, the trailer is packed with feel good moments that keep you in smiles throughout. The film can make a bigger impact and this seems to be the right time for release as all of us have been waiting for a ray of hope to get past the pandemic.

The film's central premise is about the incidents that take place in the first 21 days of the national lockdown that was announced by Prime Minister Narendra Modi during the third week of March 2020. We will be seeing how the lockdown made a difference to the lives of different people through these 5 short stories and the trailer looks highly promising. The packaging looks good. Karthik Subbaraj's portion is said to have been inspired by a real life theft incident that happened at Bobby Simha's office.

This anthology film was shot and completed during the Covid times with all precautionary measures in place. Amazon Prime has been finding it quite challenging to deliver quality regional content so far and let us hope that Putham Pudhu Kaalai makes the situation better. Check out the trailer of Amazon Prime’s Putham Pudhu Kaalai trailer here: 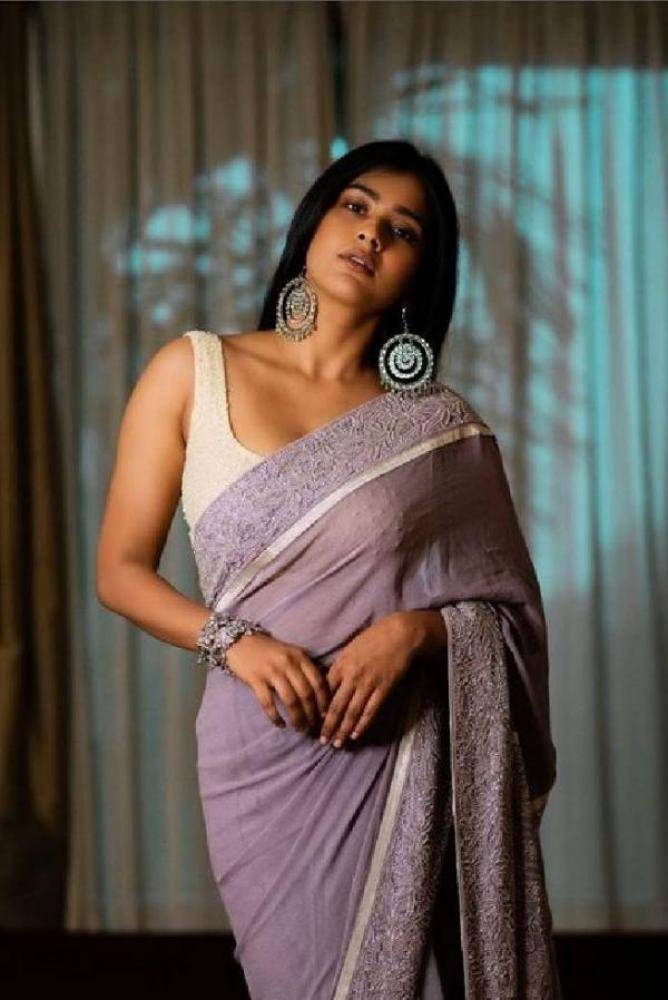 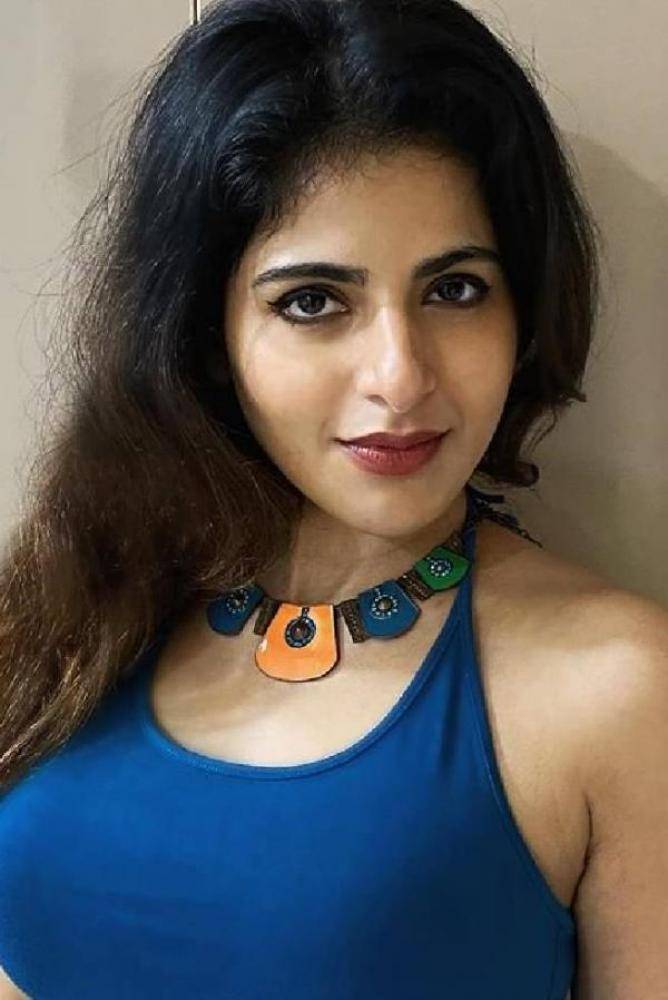 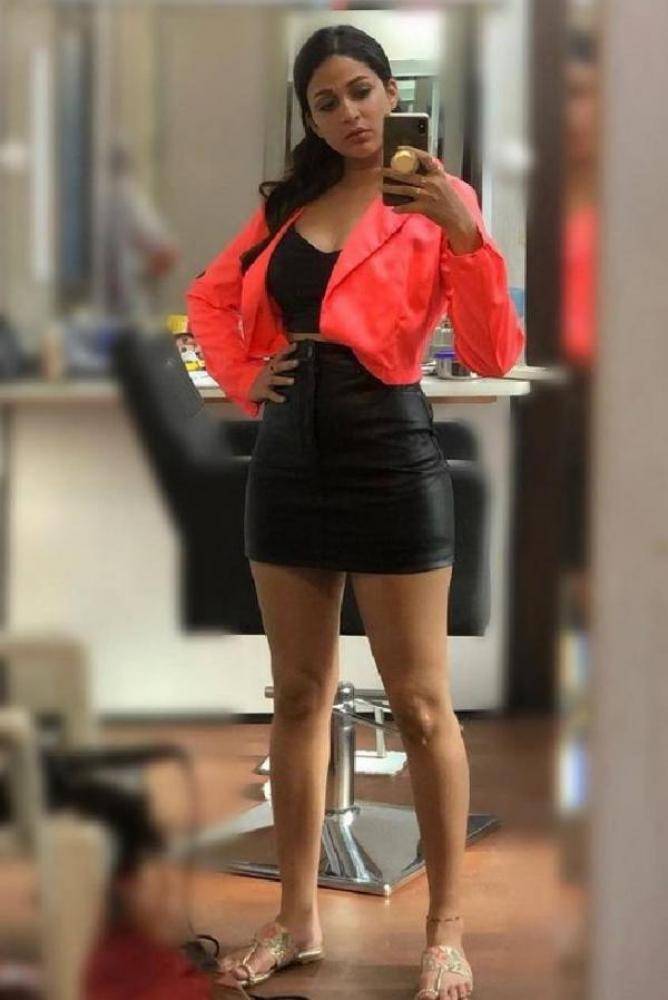 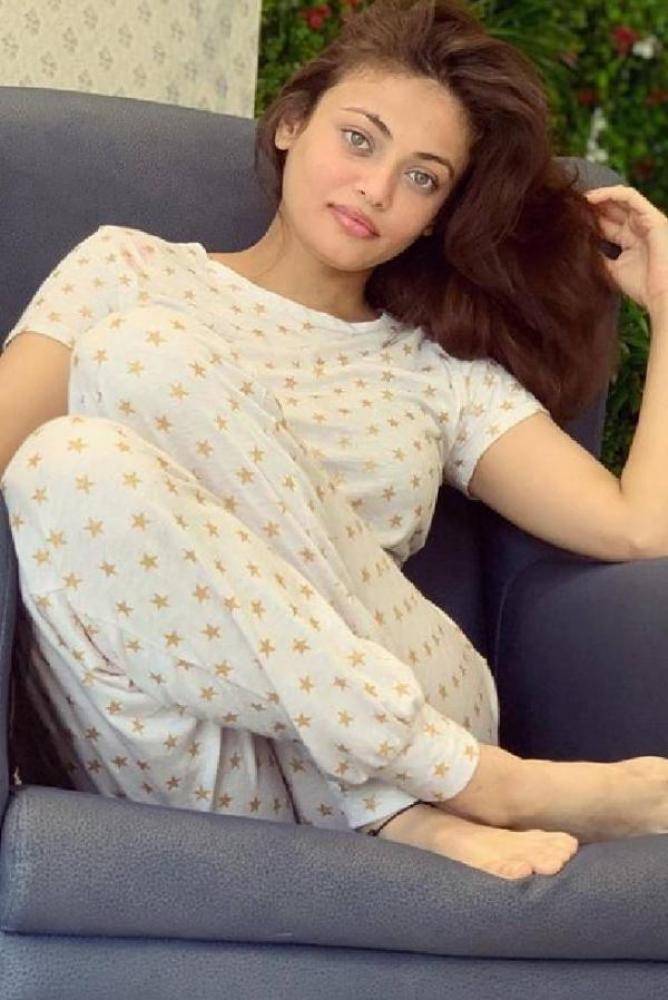 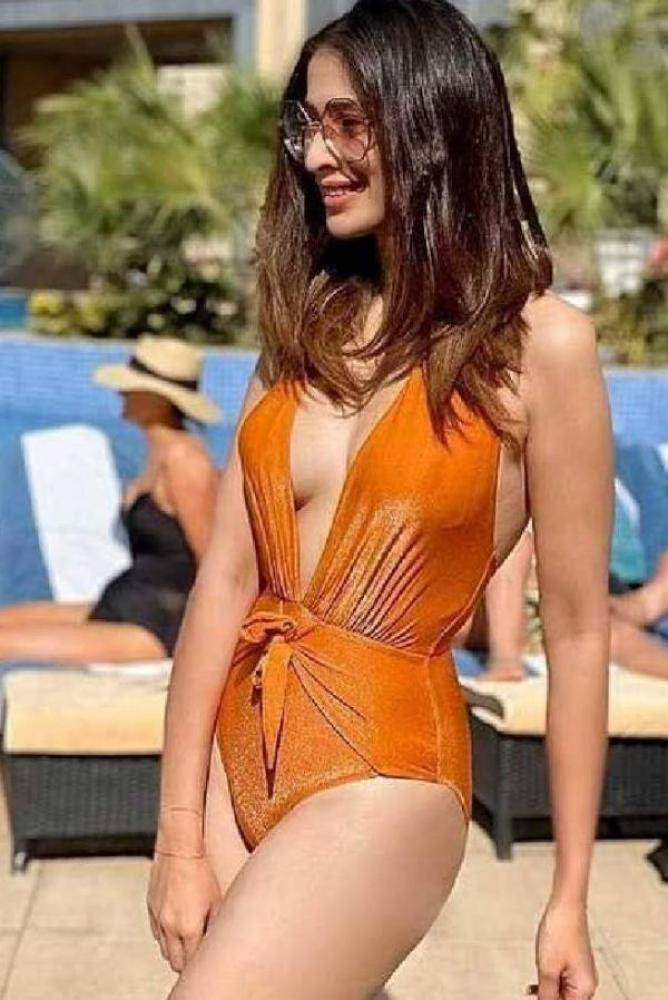 Actress Mishti Mukherjee passes away due to kidney failure, Keto diet as the reason