Ulaganayagan Kamal Haasan starrer Vikram has been dominating the box office and impressing fans, critics as well as the general public ever since it hit the screens on 3 June 2022. The film has raked in over a whopping Rs. 175 crores in just four days of running. The response for the film is unlike any film has gotten in a long time and is easily a movie that reaching up to Hollywood standards. Written and directed by Lokesh Kanagaraj, the film also stars Vijay Sethupathi and Fahadh Faasil in the lead other than the Universal Hero with actor Suriya making a pivotal cameo appearance in it. The film is riding high at the box office and had gone to emerge as a blockbuster in this produced led by Kamal Haasan and R. Mahendran under the Raaj Kamal Films International banner.

Overwhelmed by the immense success and reaction from the viewers, the Ulaganayagan is filled with great joy. Kamal at the age of 67 is on cloud nine tasting his career best commercial success with Vikram. In more than 60 years that Kamal Haasan has ruled the Tamil film industry, it is obvious that Lokesh Kanagaraj is the director who has rubbed off and impressed him the most. He was so taken back by the director that Kamal himself wrote a letter addressing Lokesh as a son, praised him and wished him a fabulous future. He gifted the director a luxury Lexus car in the wake of the film's phenomenal success. 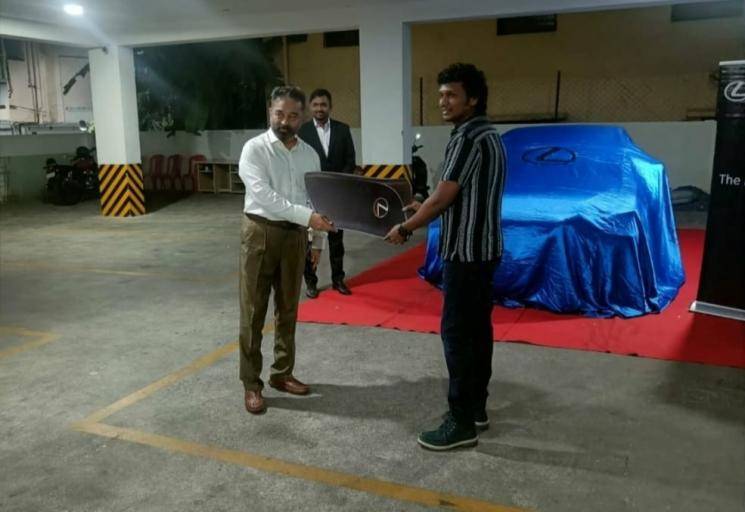 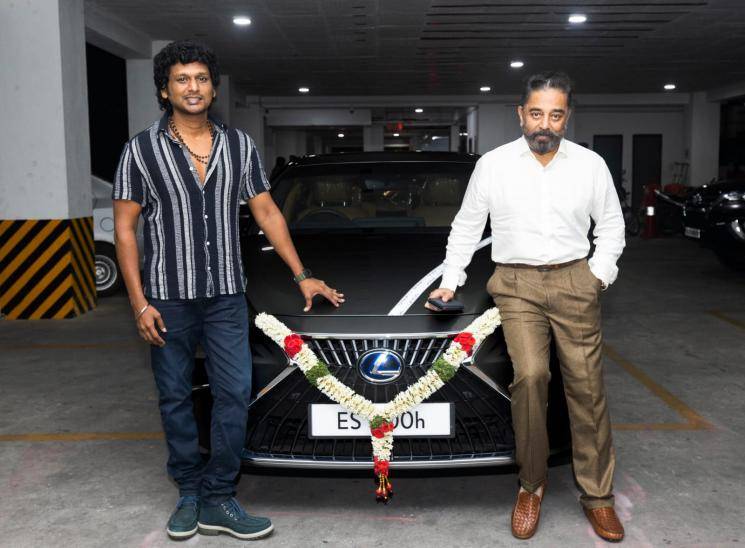 Ulaganayagan has also gifted each of the 13 assistant directors who worked in the film with an Apache RTR 160 motorbike. The gesture has been lauded by the film industry as a two wheeler in good condition is a huge asset to the future directors who are financially not equipped enough in their struggling days of filmmaking.

Vikram's plot evidently continues from the 2019 release Kaithi and follows a black-ops squad led by Amar tracking down masked vigilantes, whom he learns of while performing a reconnaissance on a drug syndicate group called Vetti Vagaiyara, led by Sandhanam, who wants the missing drugs to be delivered to his cold-blooded boss Rolex.

Dilli shares his heartfelt review on Kamal Haasan's Vikram - check what he had to say!

VIKRAM: So, who is Agent Tina in real life? | Meet the current talk of the town!

VIDEO: Kamal Haasan reveals his first choice for the title of Vikram - Here's his official statement!

The Galatta Crown 2022: Sivakarthikeyan asks SJ Suryah to not ask for a share of his salary | Doctor - FUN VIDEO!

"Don't expect KGF, RRR, or Vikram from my movie", this star director reveals!