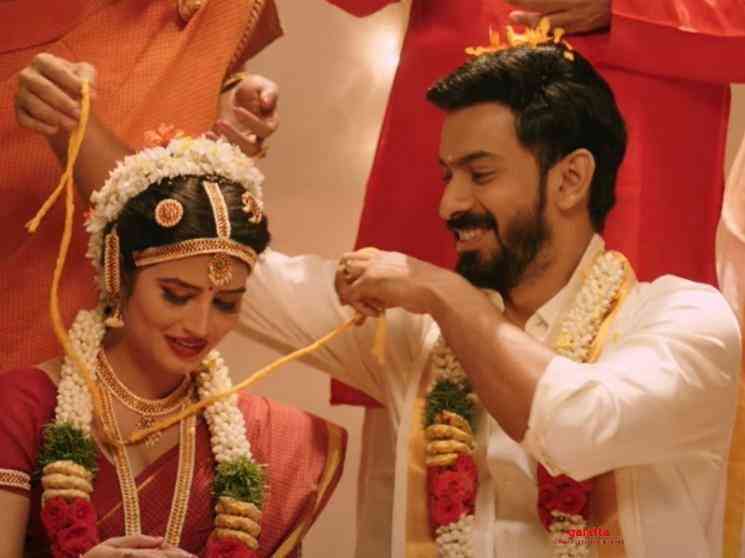 Director Santhosh P. Jayakumar's Iruttu Araiyil Murattu Kuththu starring Gautham Karthik, Yashika Aannand, Vaibhavi Shandilya, Chandrika Ravi and Shah Ra turned out to be a box office success upon its release in 2018. Since then, a sequel to IAMK under the title Irandam Kuththu was greenlit, with the film all set for a grand Diwali release on Saturday. IAMK 2 as it is also being called this time has Santhosh P. Jayakumar turning hero alongside Karishma Kaul, Akrithi Singh, Meenal Sahu, Daniel Annie Pope , Rajendiran, Ravi Maria, Chaams, TSK, Singam Puli, Swaminathan, Shalu Shamu in supporting roles.

Produced by Hari Bhaskaran under the Flying Horse Pictures banner, Irandam Kuththu's promotions have been in top gear, with the makers treating fans to lyric videos over the past week, including a raunchy and strictly for adults only sneak peek on Thursday. With the hype for the film already high, the first video song titled 'Thabela' has now been released and is once again targeted primarily towards a youth audience. Sung by Diwakar and Vishnupriya Ravi to the lyrics penned by Ku.Karthik, the 'Thabela' song has been composed by S.N. Prasad is featured on Santhosh P. Jayakumar, Daniel Annie Pope, including Akrithi Singh and Karishma Koul towards the end in a marriage ceremony scene.

Irandam Kuththu is the first of the few Tamil films releasing in theatres this Diwali on November 14 after the nationwide lockdown had forced cinema halls around the country to suspend their operations in the wake of the coronavirus pandemic. The announcement of the film's release brought a relief among theatre owners and audiences, who have been waiting for a long time to watch a new Tamil film in cinema halls.

The decision to release Irandam Kuththu had come after the digital service producer Qube Cinemas Technologies announced earlier this week "a 100% waiver of Virtual Print Fee (VPF) for the month of November 2020 for all filmmakers to help release new movies post the lockdown." The film has been given a clean 'A' certificate by the Central Board of Film Certification (CBFC), with the film's theatrical distribution rights being acquired by Rockfort Entertainment. 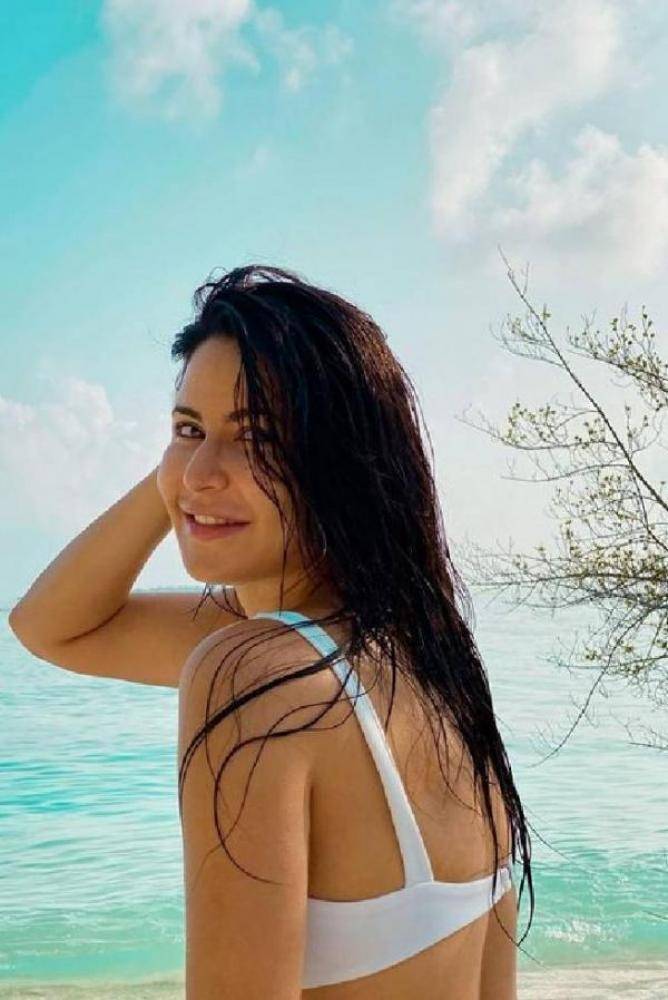 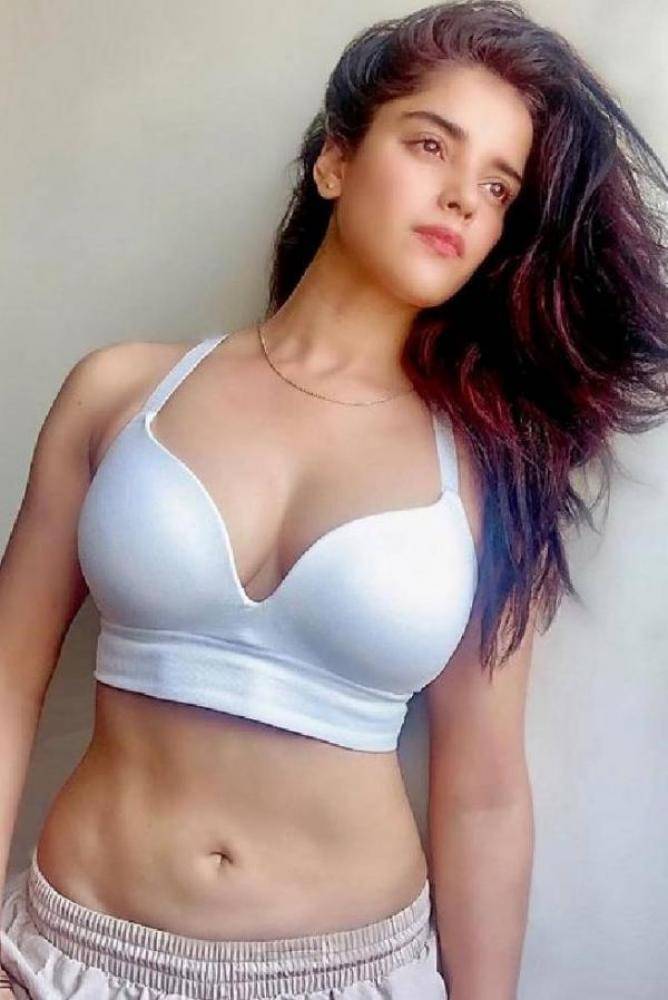 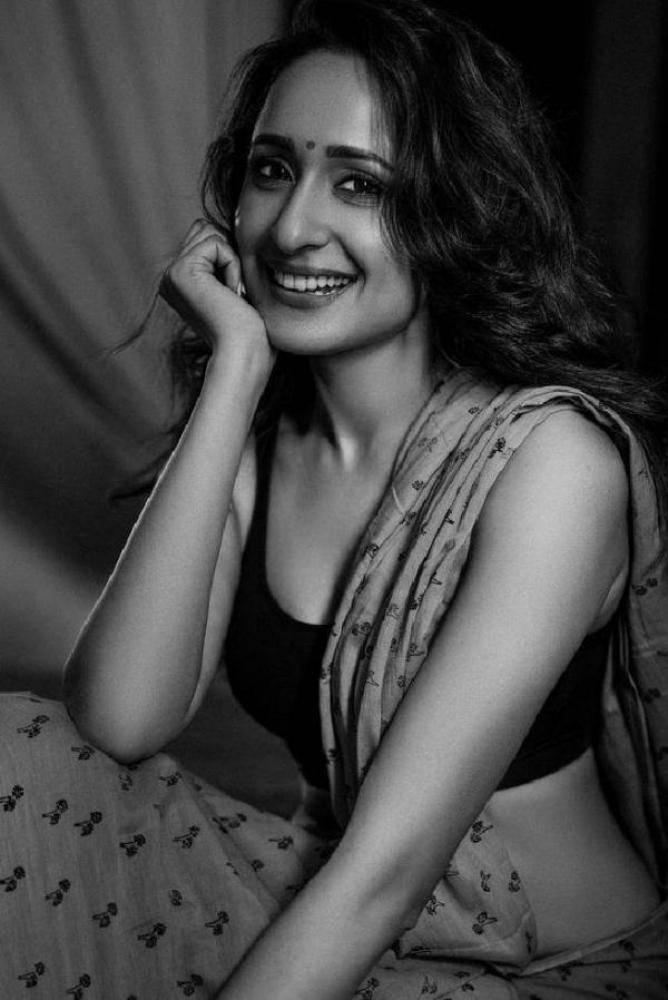 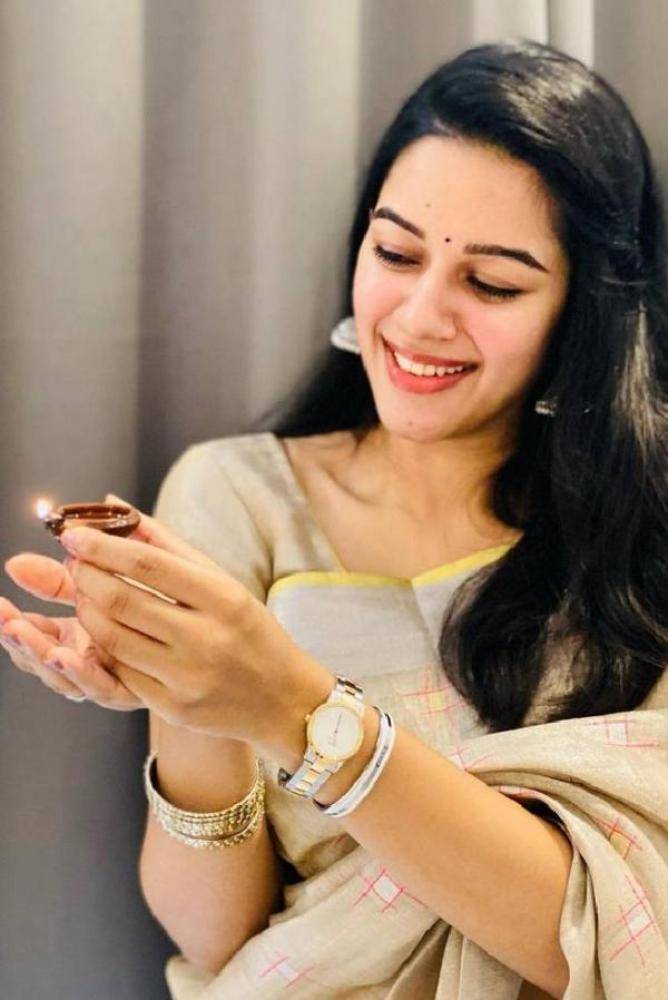