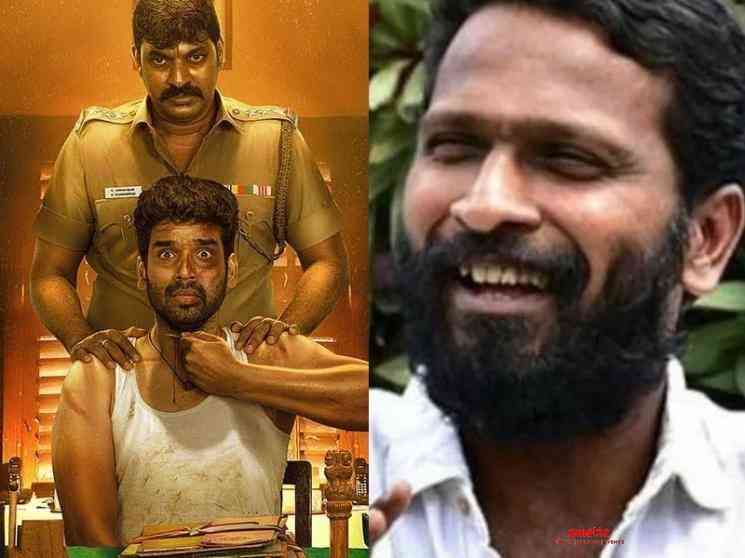 Kavalthurai Ungal Nanban is an upcoming Tamil socio-action drama that features former video jockey Suresh Ravi as the lead. Popular dubbing actor Raveena Ravi plays the female lead in this film, directed by debutant RDM. The film talks about a socially relevant issue - about police brutality and attack on innocents. The entire state of Tamil Nadu witnessed a horrific incident at Sathankulam, earlier this year and Kavalthurai Ungal Nanban deals with such a premise. The film's teaser and trailer created a big impact among the viewers and it had good word of mouth among the viewers.

Having said that, it has now been officially announced that the film will be released by acclaimed director Vetri Maaran through his Grass Root Film Company. Vetri Maaran's addition and name in the poster will definitely give Kavalthurai Ungal Nanban more visibility and support. In one of his earlier interviews, Vetri Maaran had said that he had seen Kavalthurai Ungal Nanban during the lockdown and shared his liking for the film. G Dhananjayan of Creative Entertainers and Distributors will release the film, alongside Vetri Maaran. Both Dhananjayan and Vetri Maaran are well-known names in the industry and their support will make the film gain more popularity.

Talking about Vetri Maaran's addition, Dhananjayan says, "It’s bliss to have such an amazing person like Vetri Maaran sir showing interest in this film. He has been very much passionate about content-driven films and would impart the best of his abilities to be a part of such works. He was very happy about the way ‘Kavalthurai Ungal Nanban’ has come out and enthusiastically affirmed about presenting this film through his banner of Grass Root Film Company after watching the film & getting impressed with it. This is going to elevate the film’s stature towards finding the best release." Vetri Maaran has also made a similar kind of film (Visaranai) earlier, and he has now associated himself with another important film. The makers have announced that Kavalthurai Ungal Nanban will release next month, December 2020. The release plans are yet to be known.

My best wishes to the director, actors, the producer and the crew for making a compelling and a relevant film. I’m... 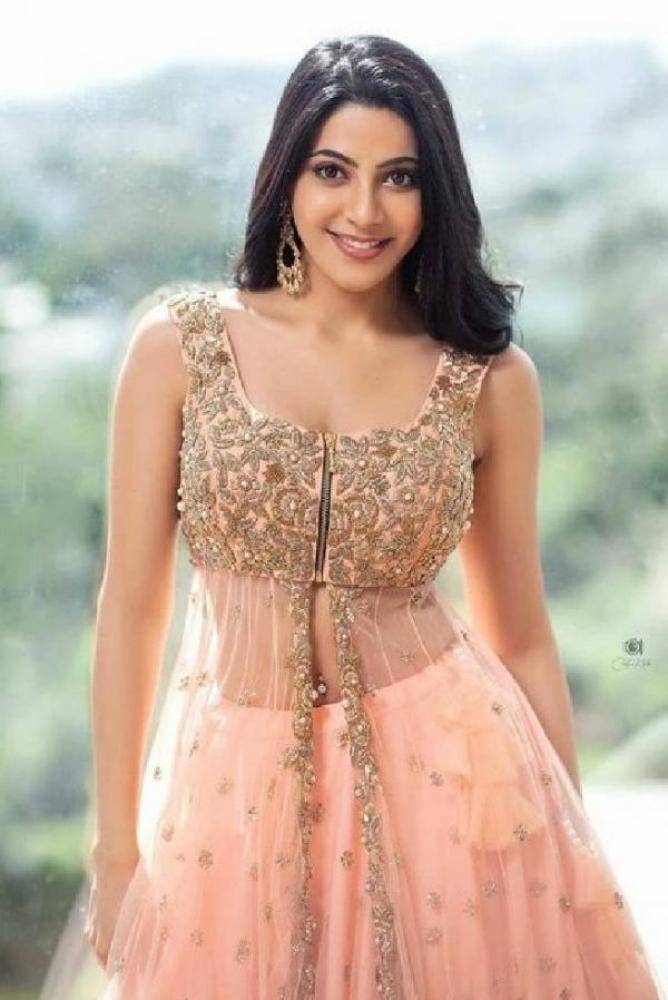 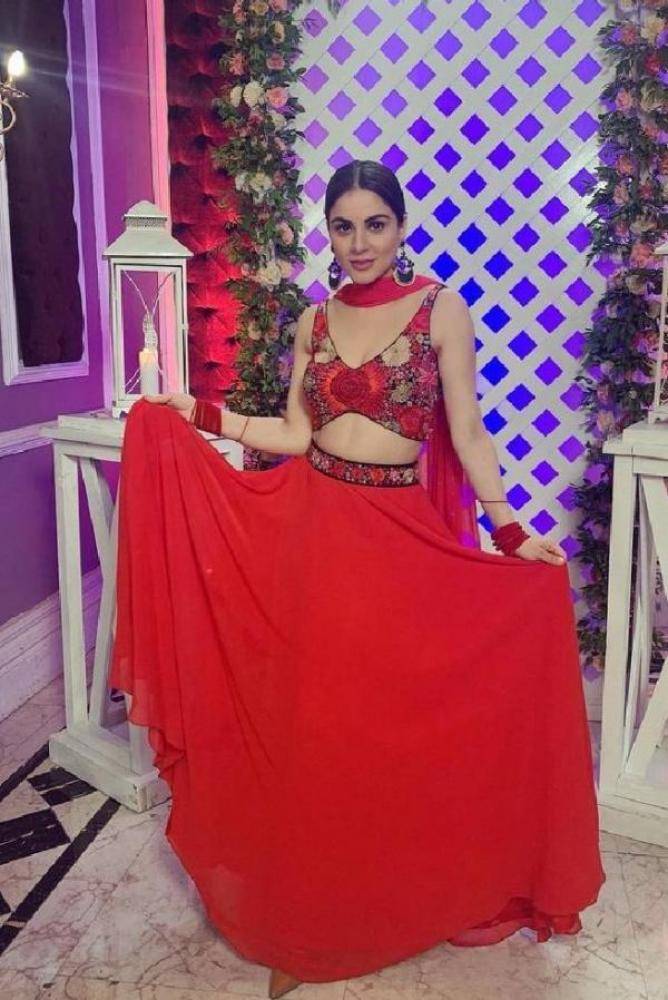 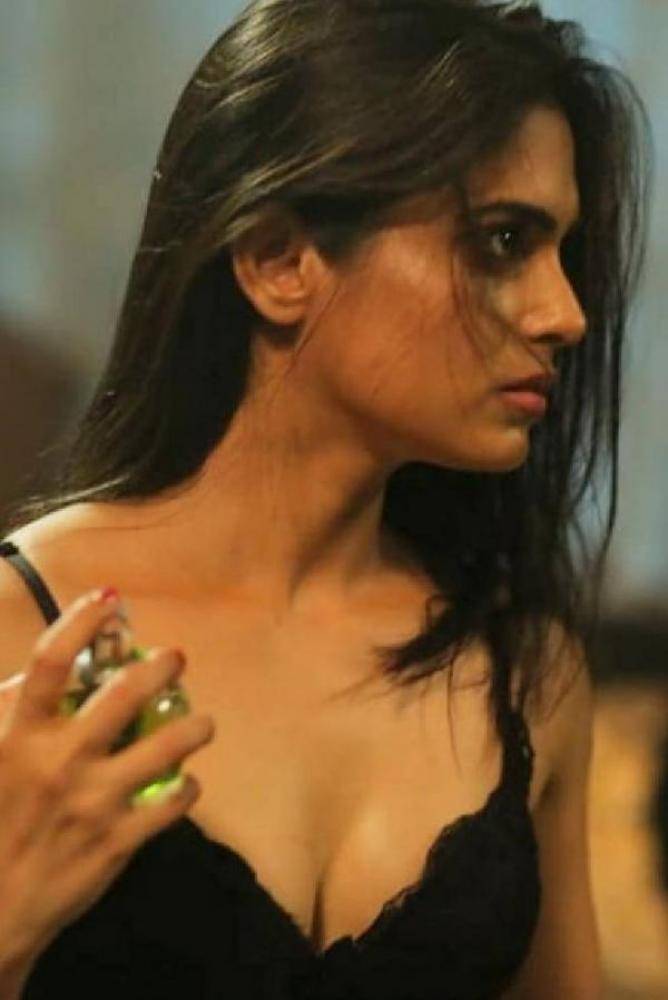 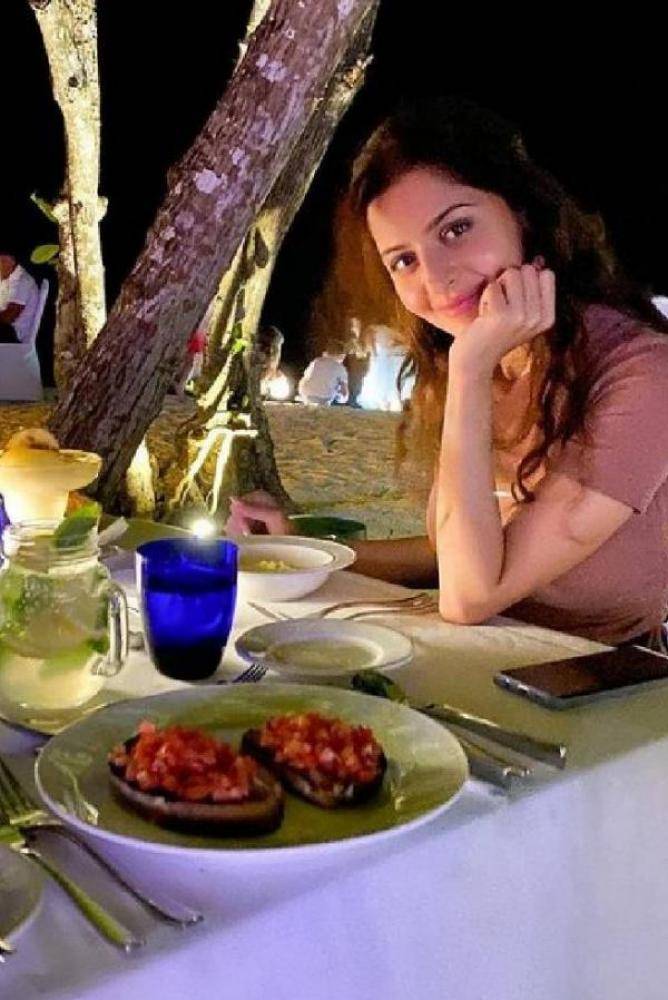 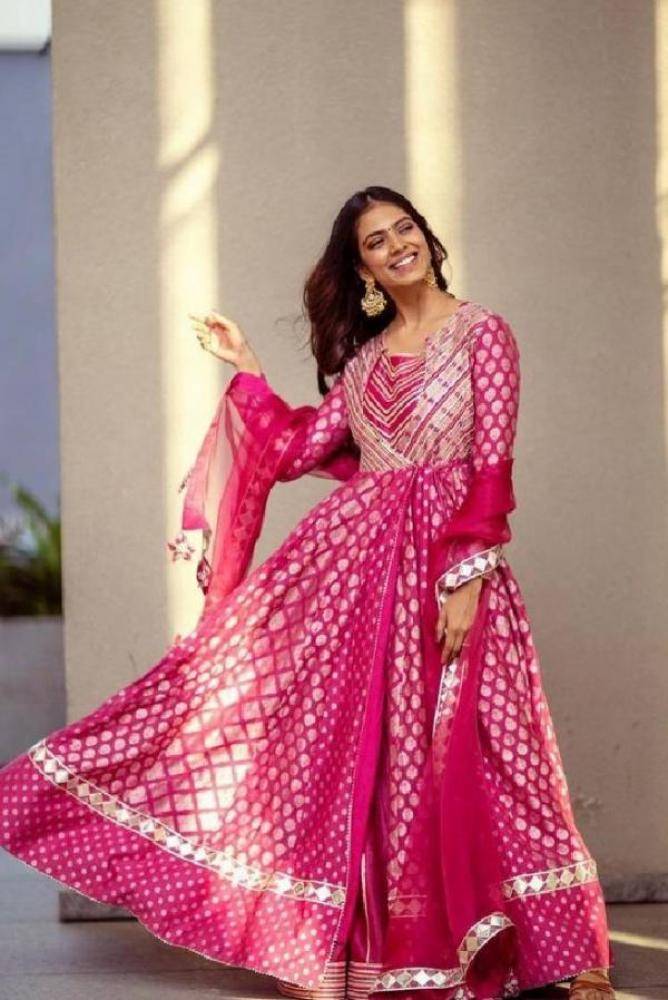