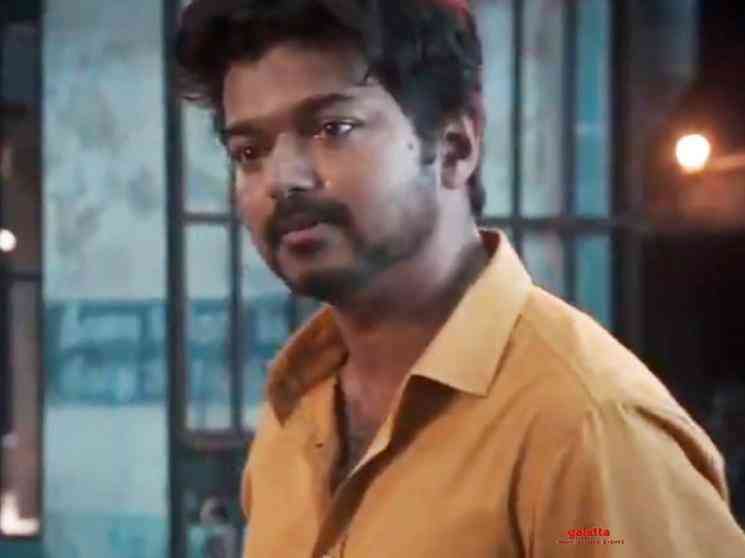 Thalapathy Vijay’s Master will be releasing in theatres across the globe on January 13 and the film is expected to take a phenomenal opening at the box office. The fans have got huge expectations on the film and are eagerly waiting for the d-day. It has been a ten month long wait for them and they would surely be celebrating the FDFS shows like never before. However, since the Covid scenario is still prevailing, we will have to safeguard ourselves and stay safe during the show. The Tamil Nadu Government had recently granted 100% occupancy in the theatres and the announcement got a mixed response. Master is directed by Lokesh Kanagaraj and produced by Xavier Britto’s XB Film Creators.

Lalit Kumar will release the film in a record number of screens under his banner of 7 Screen Studio. As the film is about to release next week, the makers have started to promote the film aggressively and the promos started to come out since yesterday (January 5). We saw a glimpse of the visuals of ‘Vaathi Coming’ song in the first promo and it went viral on social media. The fans were delighted to see Vijay’s energetic dance moves and one can be sure that the song is going to be a feast in the theatres. The makers have now released the second promo today (January 6) and this promo is also special for a reason.

Yes! This is the first time we’re getting to hear Vijay speak a dialogue and the promo has excited the fans. This promo gives us a glimpse into Vijay’s character and the video has made the fans happy. The 'Mudinja Thoda Solra Paapom' dialogue is sure to make the theatres go crazy and the dialogue seems to be directed at Vijay Sethupathi. In this promo, Vijay also says, 'En Kadhaye Vera' (my story is different), and it looks like there is an interesting flashback to his character. This short yet effective promo has pumped up the mood of the fans and we hope that the film is going to have a lot more of this style. The makers have planned to release one promo each for a day for the next six days and we are in for some exciting treat.