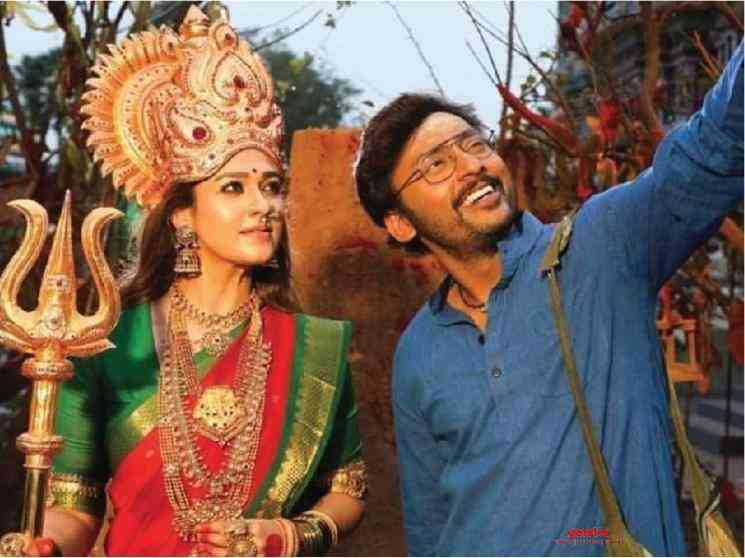 RJ Balaji tasted success after playing the hero in the political satire film, LKG, released last year and had subsequently announced his directorial debut, Mookuthi Amman, along with NJ Saravanan, which will see Nayanthara in the lead role. The film said to be a revival of the devotional genre made popularly in 80s and 90s by legendary Tamil filmmakers AP Nagarajan and Rama Narayanan will see Nayanthara playing the Goddess Amman. The film's production came to a wrap in February this year, with the team then diving into full-fledged post-production works. Initially, the plan was to get Mookuthi Amman out in theatres on May 1, which eventually got postponed indefinitely owing to the coronavirus pandemic crisis.

Having said that, RJ Balaji on Sunday during the Indian Premier League 2020 (IPL) match between Chennai Super Kings and Kings XI Punjab, in which he was a Tamil commentator, informed viewers and fans that he would be taking a 20-day break. He had then taken to his Twitter page to tweet, "Thank you so much for this unbelievable love, appreciation and support for Tamil commentary.!!! Blessed !!! I will be ‘coming back to cricket’ real soon !!! என்னங்க நீங்க..!?! 20 நாள் தாங்க!!! போங்க நீங்க...!!!! And its time for மூக்குத்தி அம்மன் !?! #MookuthiAmman". RJ Balaji's decision to take a short break from IPL 2020 and subsequently his tweet on his film with Nayanthara led to speculations that it would be in regard to its release plans, with reports on Monday morning stating it could be coming out on the Disney+ Hotstar OTT platform this Diwali in November.

Taking into account RJ Balaji's 20-day break plans, the plan would be to get done with the release works for Mookuthi Amman by October 24. There is less likelihood the film will be out as a Diwali release next month and could instead be released as an Ayudha Pooja release on October 25 or 26. The chances of the film's release this Diwali can be considered as slim considering Disney+ Hotstar already has lined up the much-awaited Akshay Kumar biggie, Laxmmi Bomb, including IPL, which will be drawing to a close as the festive date nears. An official announcement can be expected to be made by RJ Balaji soon in regard to the Mookuthi Amman's release plans in the days ahead.

RJ Balaji's Mookuthi Amman has generated massive curiosity among fans after Nayanthara's look in the film’s posters received a tremendous response. The film also includes a talented supporting cast featuring veteran artistes Moulee and Urvashi, followed by Bigil fame Indhuja, Thadam heroine Smruthi Venkat and Iruttu Araiyil Murattu Kuththu stars Gautham Karthik and Yashika Aannand. Girish Gopalakrishnan is scoring the music for the film, with Dinesh Krishnan serving as the cinematographer and 'Stunt' Silva in charge of the action sequences. Selva RK is the editor, while Divya Nagarajan and Anu Vardhan are the costume designers with Vijayakumar serving as the art director. 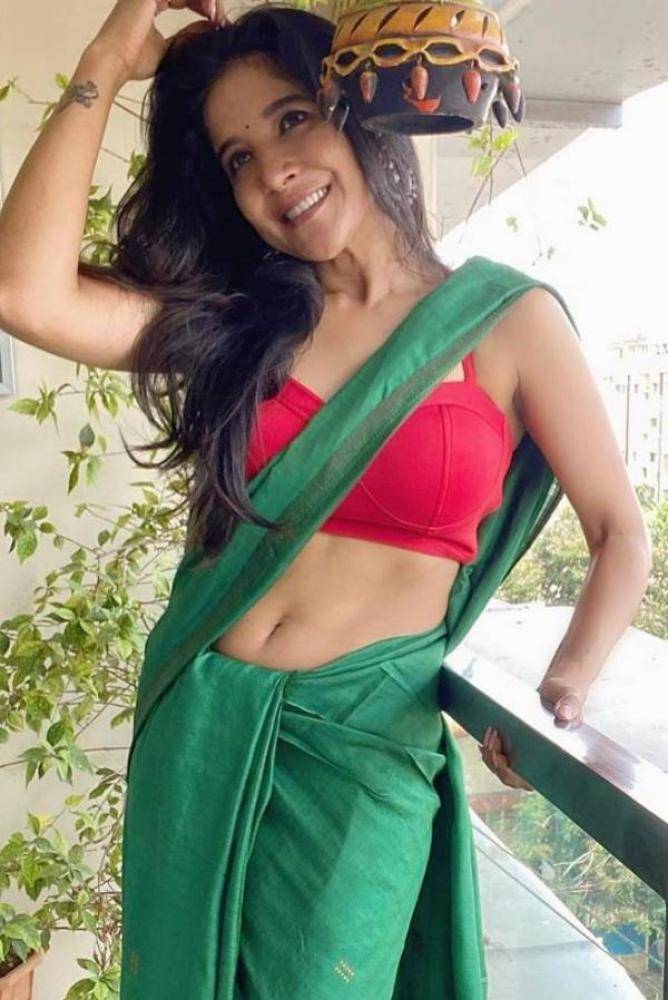 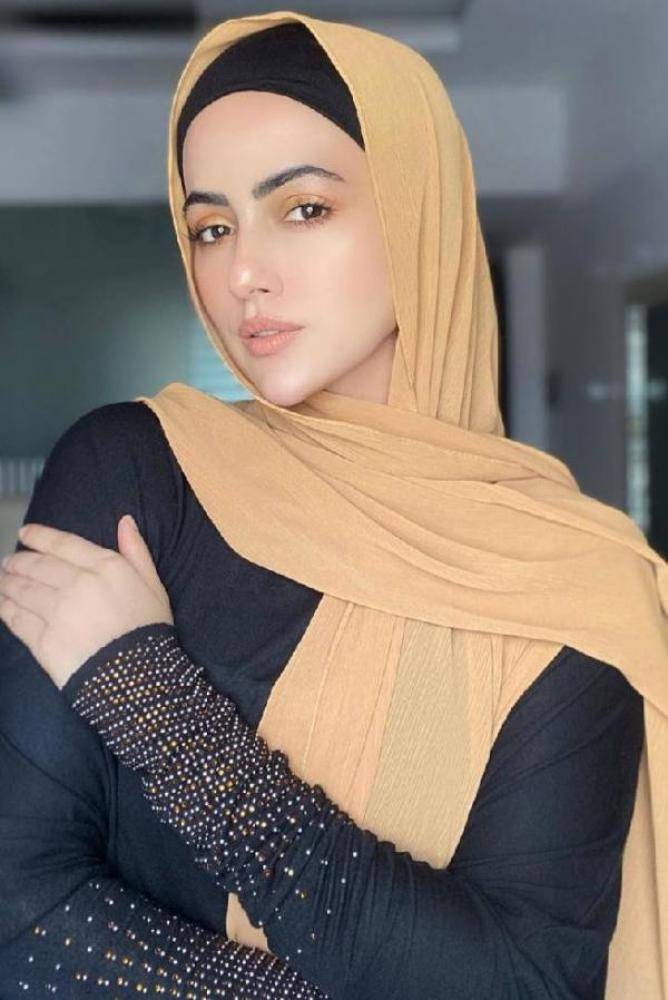 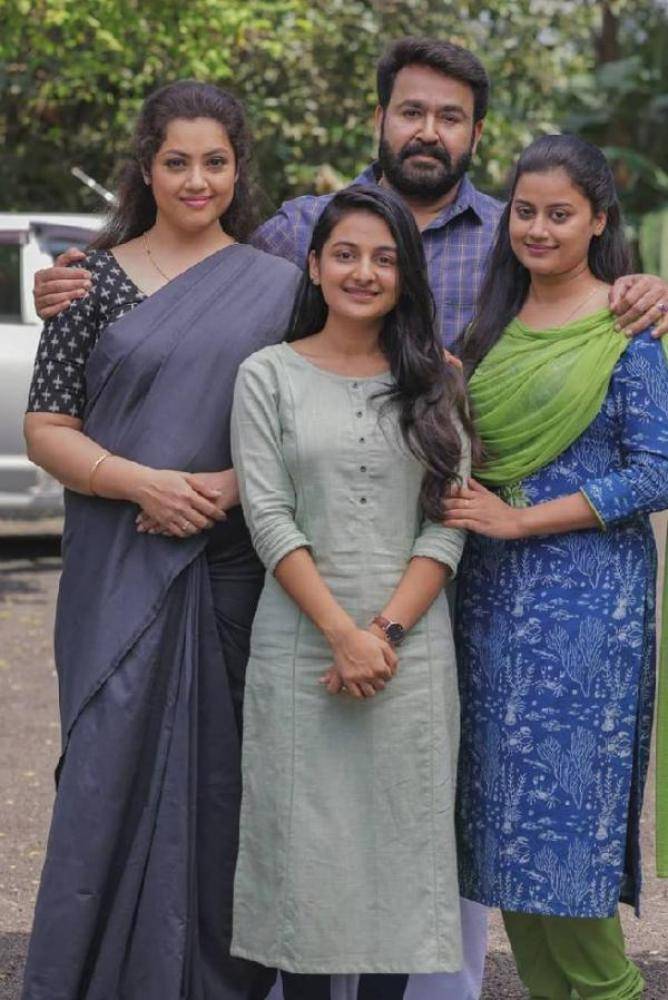 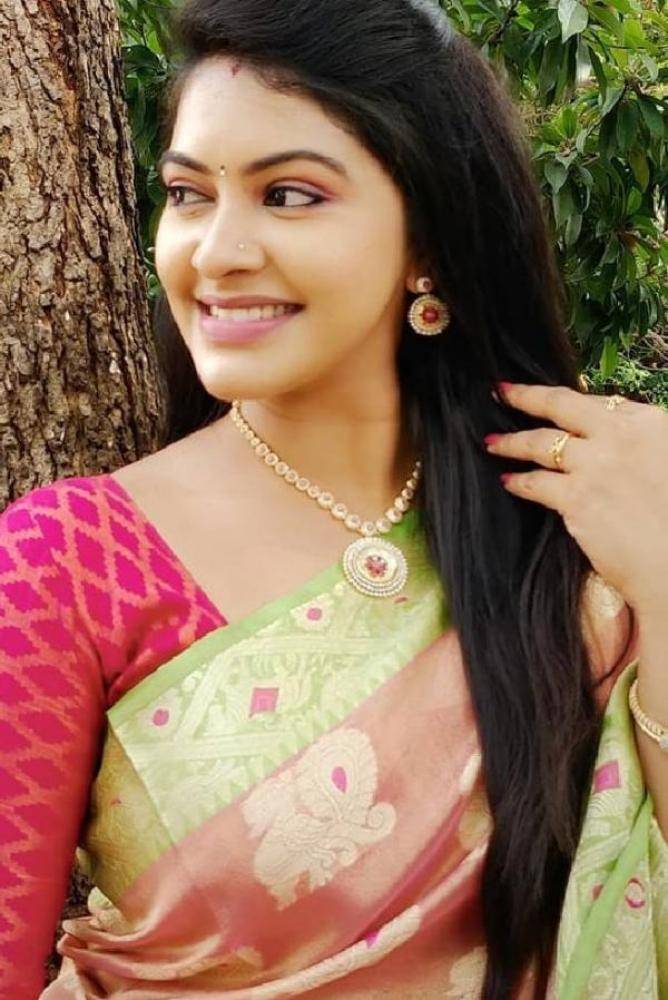 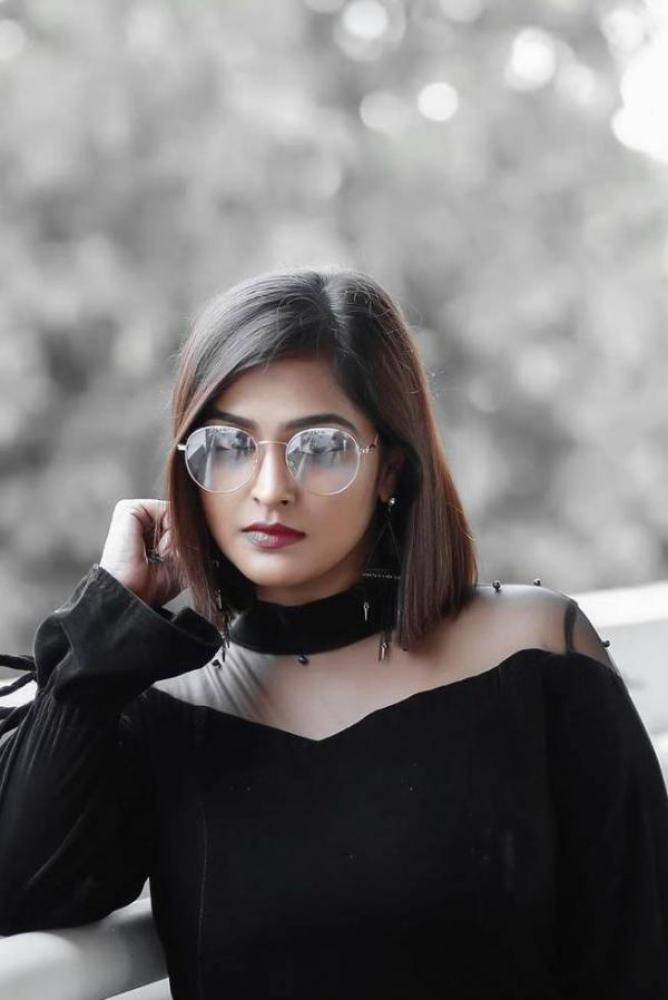 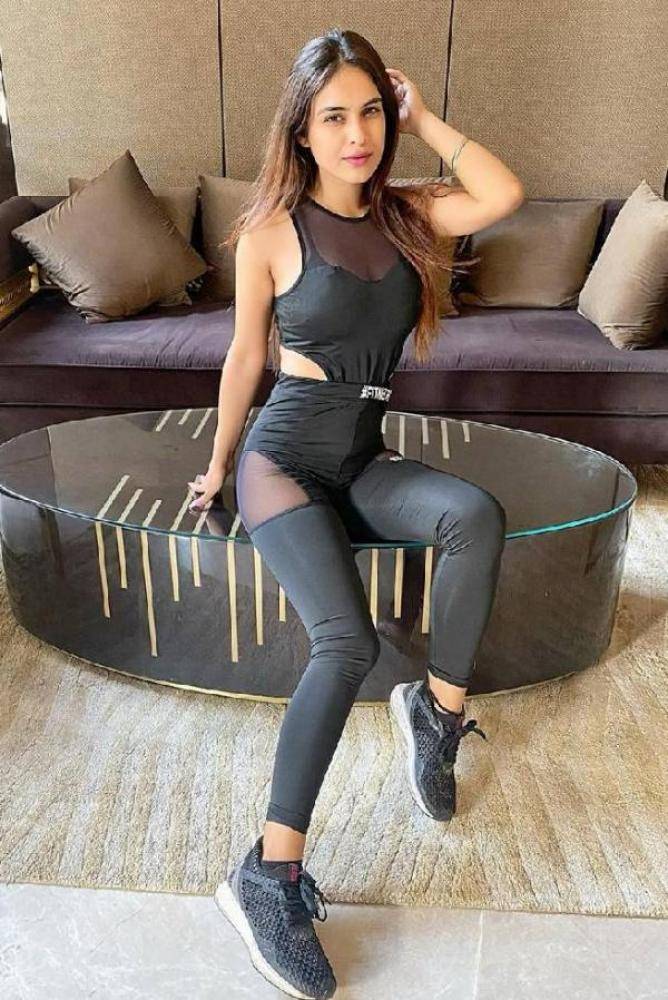