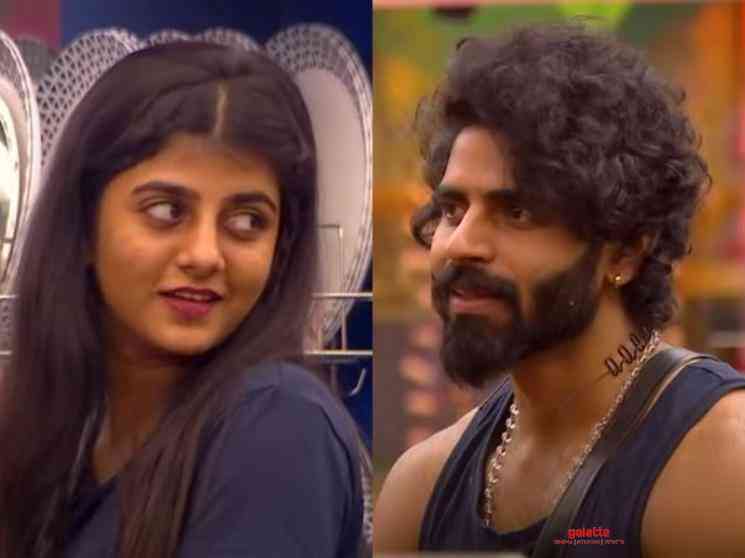 The third promo for Bigg Boss 4 released by Vijay TV shows playful flirting between Balaji Murugadoss and Gabriella, who seem to be prompting each other to take the next step. In this latest promo, we see Balaji teasing Gabriella as to what she's doing in the kitchen washing the utensils even after she's done eating. Aajeedh is seen joining in on the fun with Balaji, with Gabriella then asking Balaji that it didn't occur to him that they both hadn't spoken during the time they spent together the entire day. Balaji then asks Gabriella if he should see an astrologer to understand what's going on inside her mind. Although Gabriella doesn't respond back immediately, she completes her chores and returns back to ask whether Balaji never knew what has been going on inside her mind. She informs him to stop with the act and come clean with her. Balaji then gives a straightforward reply saying he doesn't need to act with anybody. He tells her that he will say what he has in his mind upfront to the person. Gabriella then prompts him saying he still hasn't told what he should be telling her. The promo ends with the song 'Yaaro Yaarukkul' from Chennai 600028 as Gabriella and Balaji share quick glances at each other.

This latest promo is indeed a step away from the intense and emotional ones that have come out so far and shows the cheerful and playful nature of both Balaji Murugadoss and Gabriella, who seem to have an eye for each other, which is visibly obvious in the manner they are flirting with each other. Whether this back and forth flirting will lead anywhere, will only be known either in tonight's episode of Bigg Boss Tamil season 4 or with the passage of time. Gabriella has been the centre of attraction today as her antics with Suresh Chakravarthy won hearts in the earlier promo in which she displayed her emotional side. 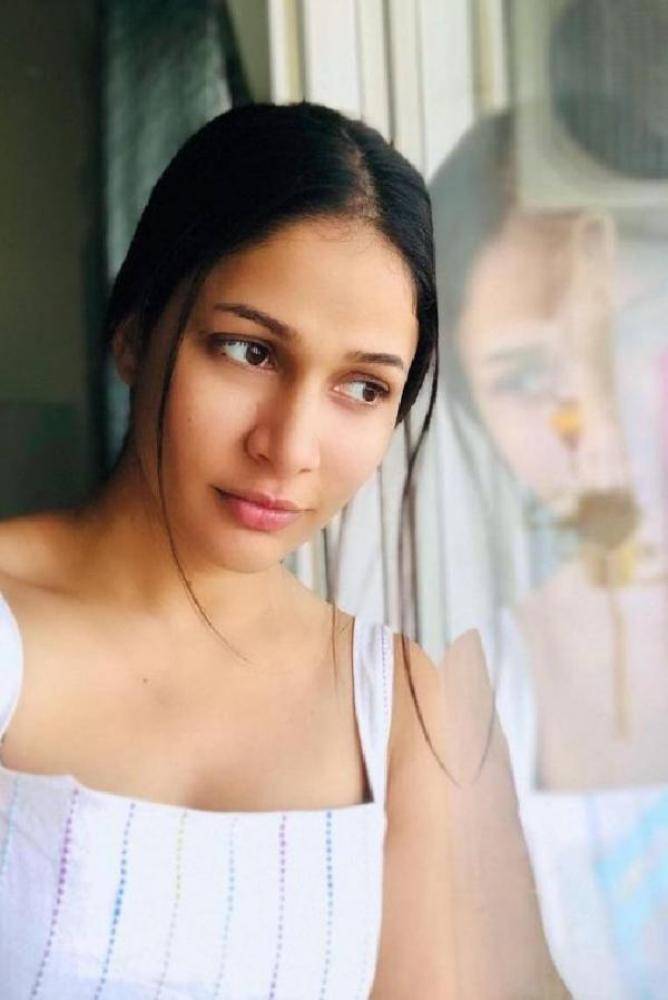 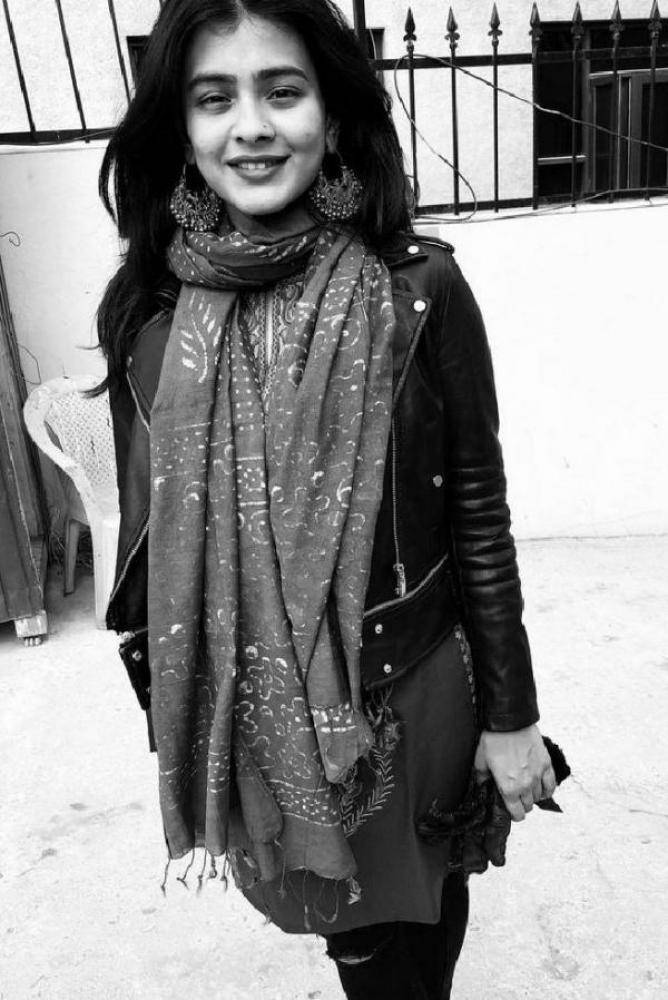 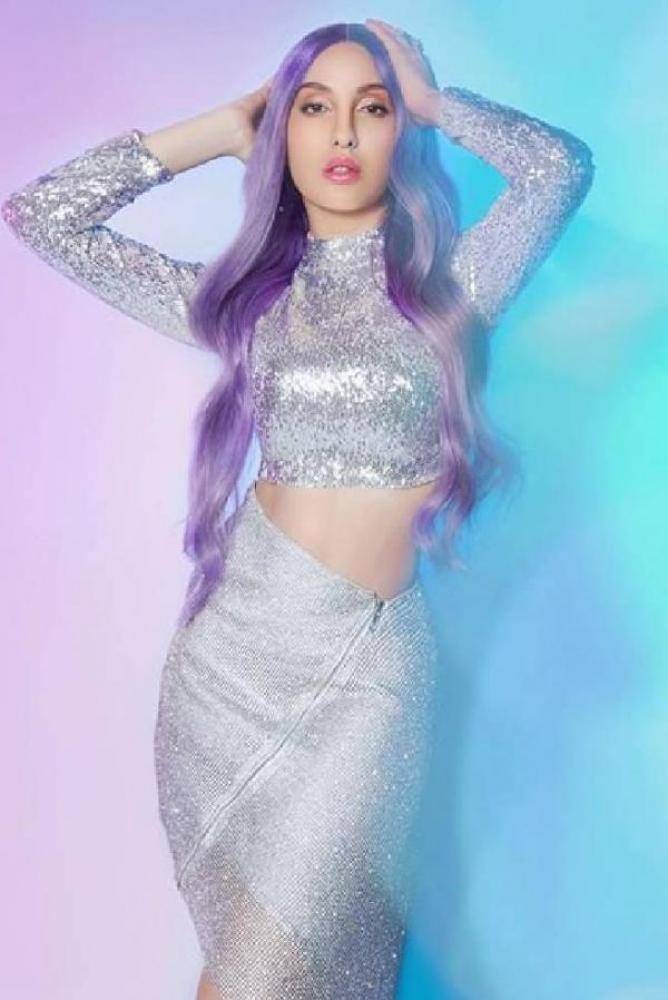 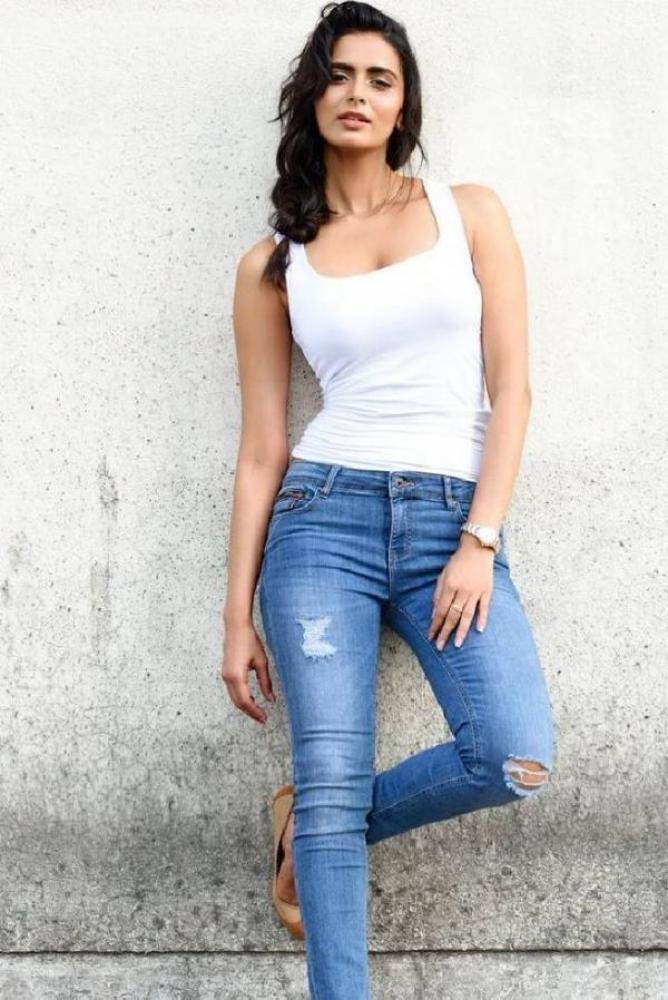 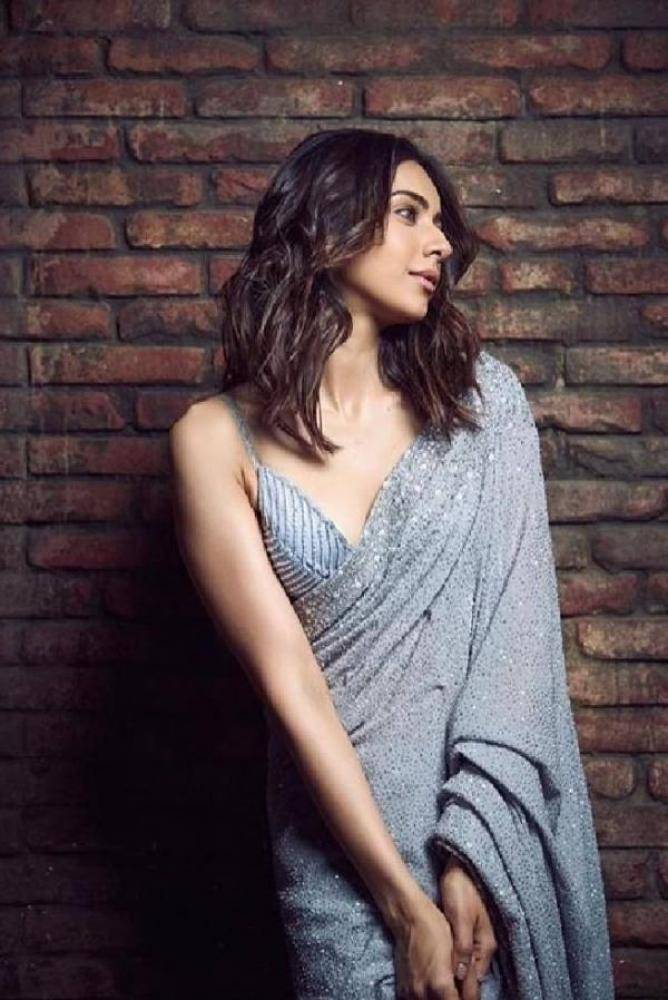 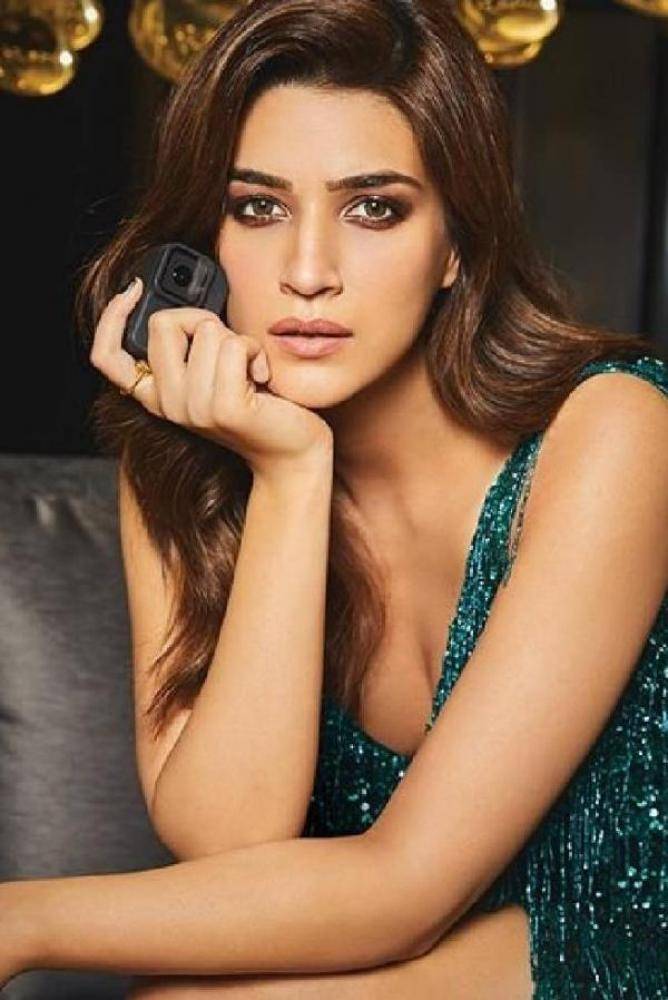