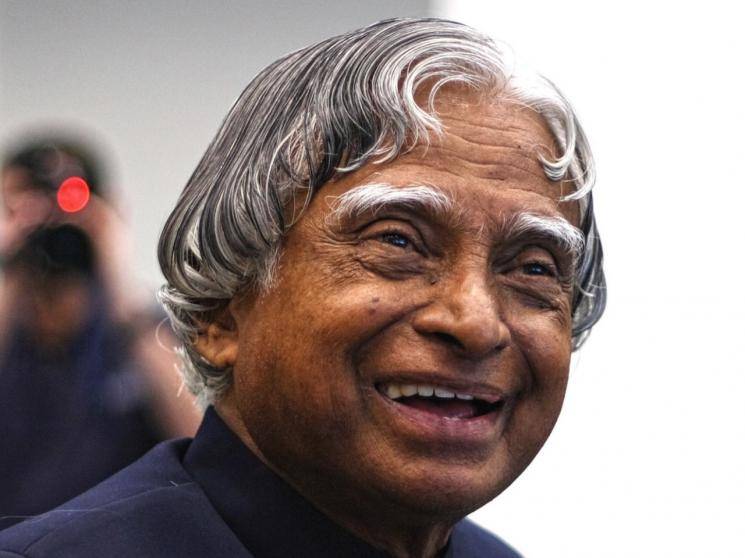 India is known for producing some world-renowned people in almost all fields. Be it science or sports or arts or any other field, India has shown over the years that it is no lesser than any other country. A man who has become an inspiration not just for the people of India but the entire world, is Dr. APJ Abdul Kalam, one of India's former Presidents. He was born on October 15th, 1931, at the coastal town of Rameswaram in Tamil Nadu! Today marks this legend's 89th birth anniversary and is a day for us all to recall his inspirational life and cherish those memories. Having had a very challenging life as a student, Avul Pakir Jainulabdeen Abdul Kalam was a person who delivered newspapers from door-to-door, to support his family and education. A role model for everybody, Dr. Abdul Kalam has given us all lofty goals to live up to!

A man who would always like to be known as a teacher, despite ascending to the highest office in India, Dr. Kalam was India's 11th President! His life has been decorated with very many achievements and awards, including India's highest civilian award - the Bharat Ratna, in 1997! He has also been awarded the Padma Bhushan (1981) and Padma Vibhushan (1990). It was Dr. Kalam who was the Chief Scientific Advisor to the Prime Minister and the head of the committee which conducted the Pokhran nuclear tests, which equipped India to become a nuclear power. He has also been the head of two of India's leading scientific organizations - ISRO and DRDO. Dr. Kalam was also fondly referred to as the 'Missile Man of India' for his pioneering work on two of India's most powerful missiles - Agni and Prithvi!

Apart from all these, Dr. Kalam's contribution towards developing India's own Satellite Launch Vehicle (SLV) helped India become self-reliant in the space era! He has also contributed immensely in the field of healthcare and worked hard towards making it affordable to all the needy people. A huge role model for students, Dr. Kalam's selfless attitude and simplicity even in the face of absolute fame and power are things that shine even greater. This illuminary's life came to an unexpected end on July 27th, 2015, when he collapsed while delivering a lecture at Shillong's Indian Institute of Management. Many top Indian politicians and leaders, including the President, PM, Vice President and others, paid tributes to Dr. APJ Abdul Kalam on his birth anniversary! Many of his quotes have gone on to be widely followed and revered by people across India. Remembering one of his quotes, "Leaders think and talk about the solutions. Followers think and talk about the problems," the Chennai Silks group of companies would like to join all Indians in taking a moment to remember the great man and work towards building a better India! 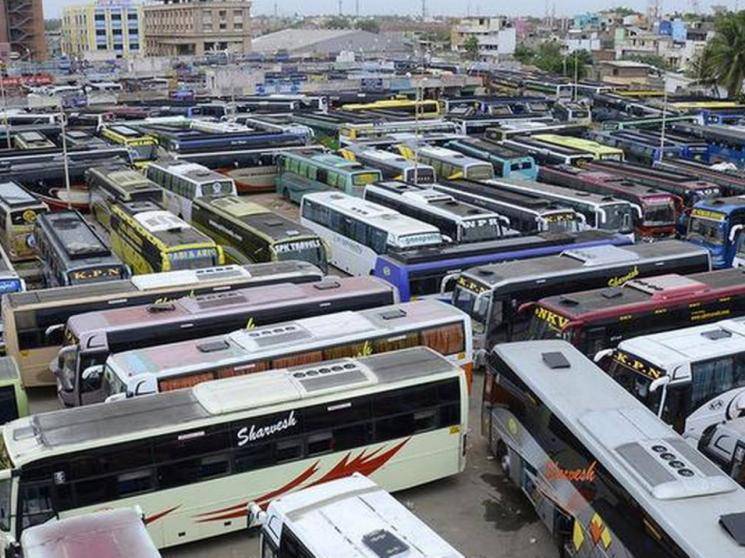 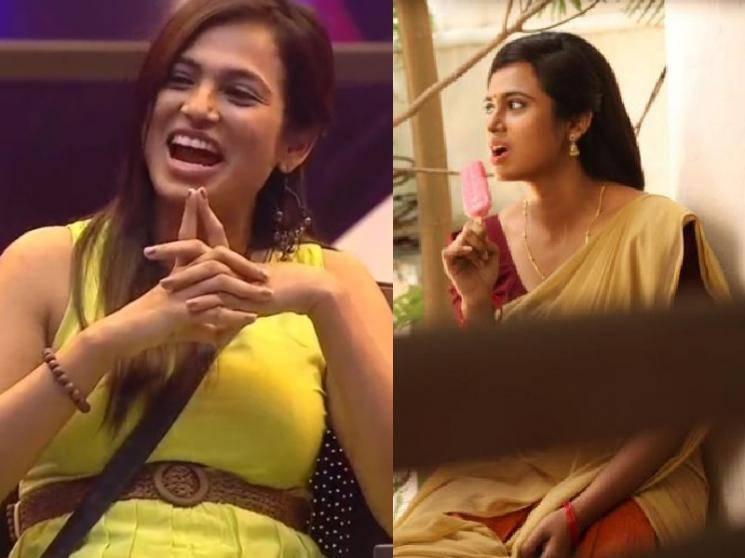 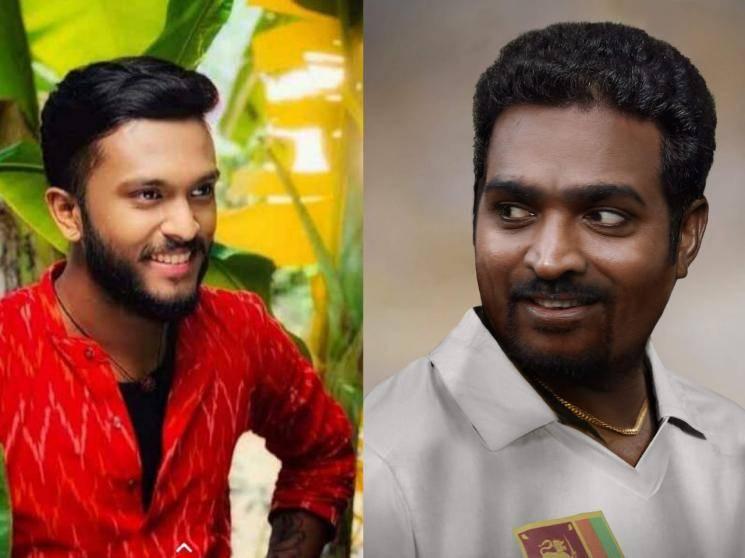 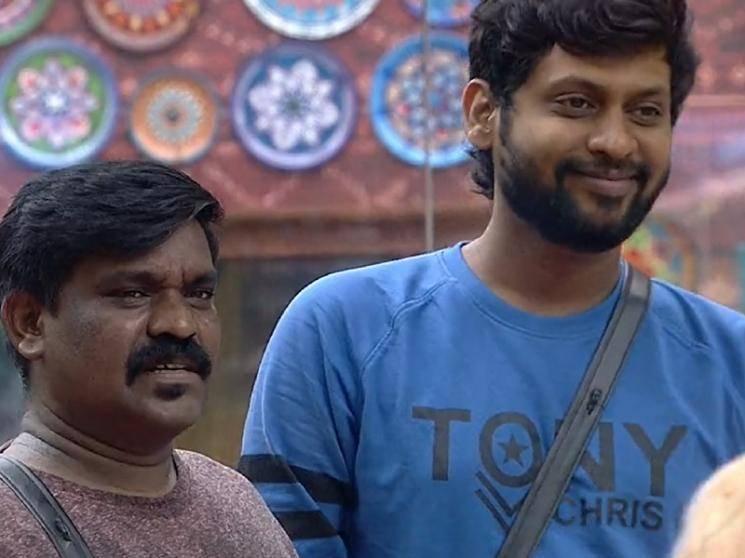 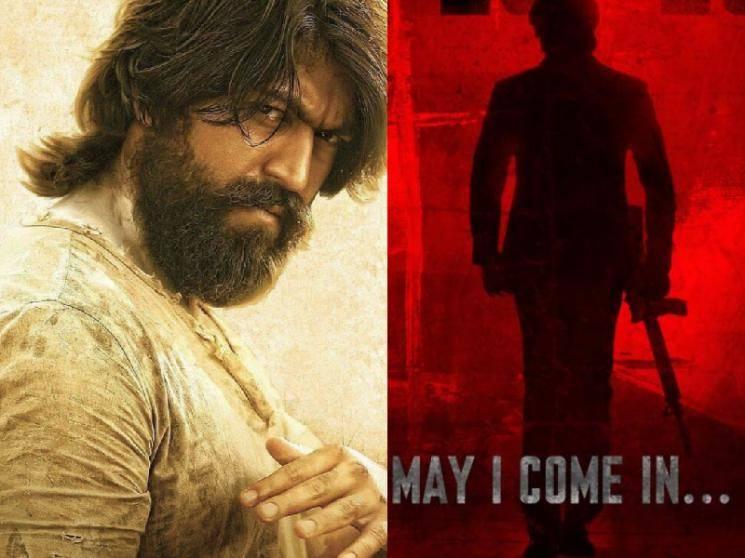 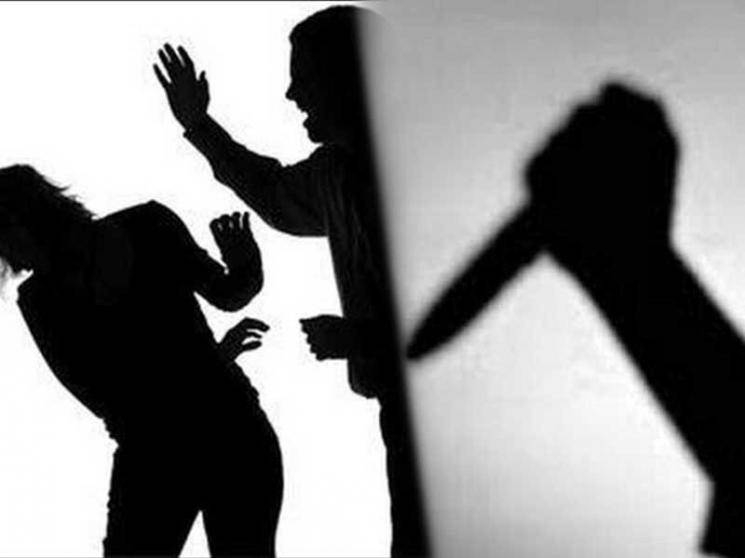 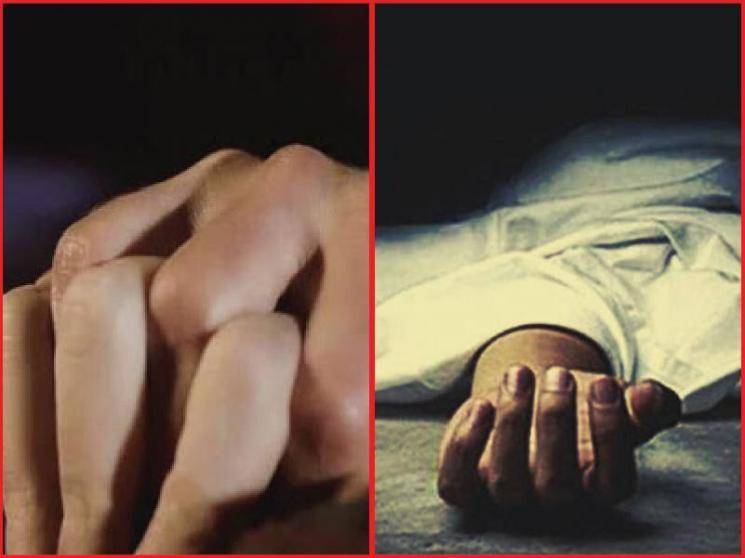 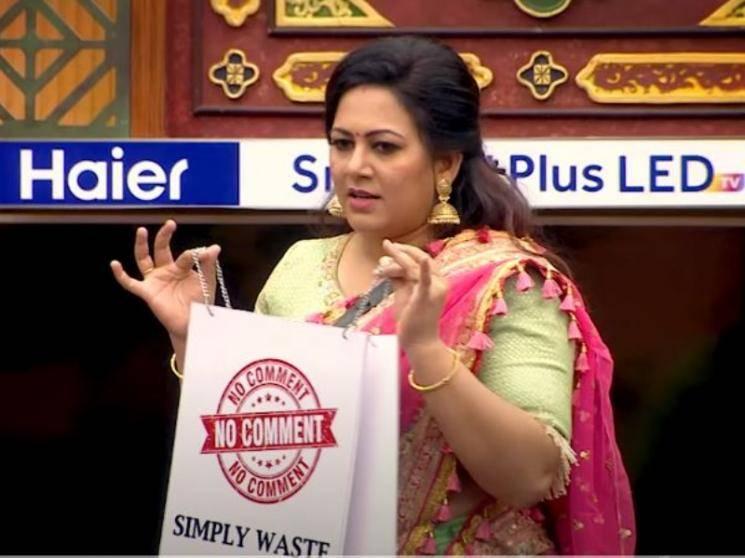 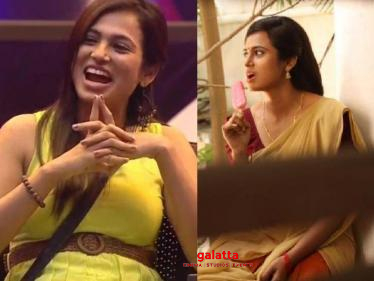 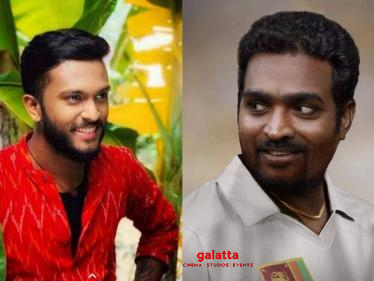 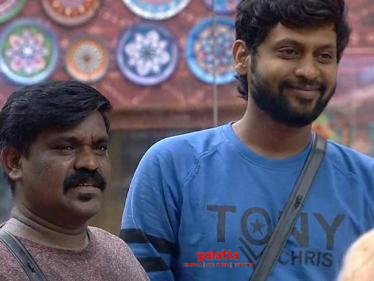 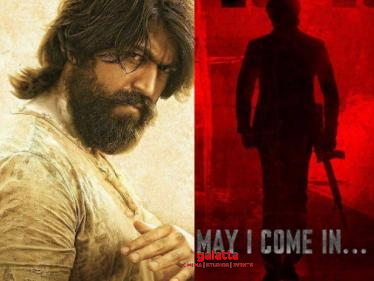 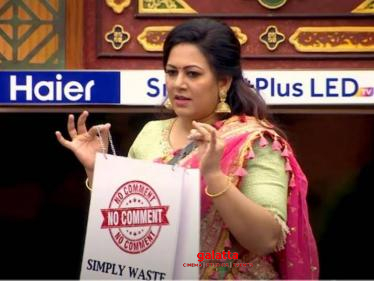 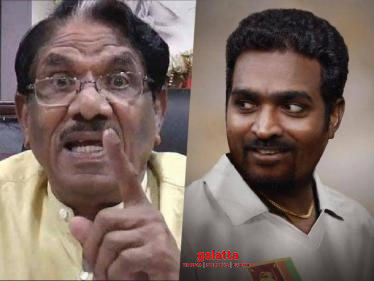