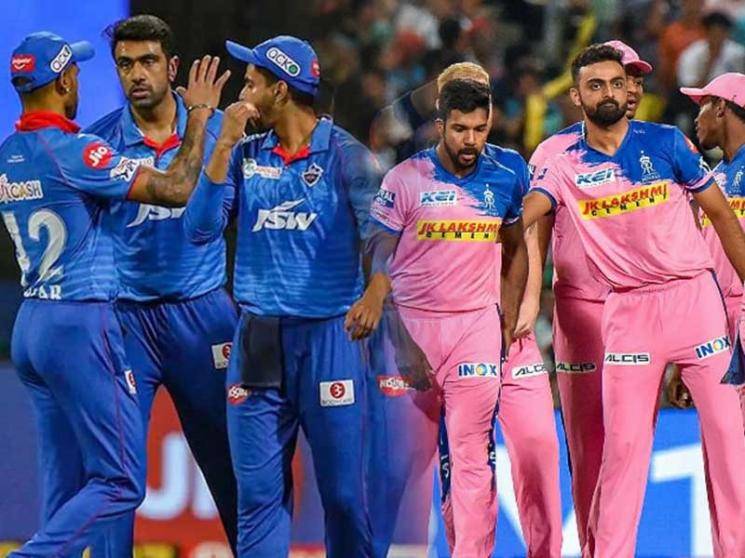 The 30th match of IPL 2020 happened today, between Delhi Capitals and Rajasthan Royals at Dubai! Shreyas Iyer won the toss for the Delhi Capitals and decided to bat first. An injury to Rishabh Pant meant that they had to make room for Alex Carey to play as he is the only other keeper in the squad which meant that Hetmeyer had to continue sitting out and Harshal Patel made room for the fast bowler Tushar Deshpande. Archer gave RR a dream start, getting Prithvi Shaw of the first ball to end the first over on 3/1! He then got Rahane in his next over to leave DC at 12/2 off 4 overs! By this time, Archer had also bowled a 100 dot balls in IPL 2020! Archer was replaced by Stokes, who went for 13 runs in the first over he bowled. DC finished their Powerplay on 47/2 with Dhawan and Shreyas at the crease. These 2 players began rebuilding and took DC to 79/2 at the end of 10 overs. Dhawan got to a 50 and then crunched Gopal for a 6, before falling in the same over after getting to 57!

It was Shreyas Iyer's turn to get to his 50 before falling to Kartik Tyagi on 53. Archer came back to take out Stoinis to end on 3/19 in his 4 overs. Tyagi, Archer and Unadkat kept things very quiet in the last 3 overs and gave away just 18 from them and 32 off the final five, in all! This turned out to be the worst performance by any team in the last 5 overs of IPL 2020, so far! This would have given RR a whole lot of confidence when they came in to bat. They had been set a target of 162 to win and would have considered it to be a very decent possibility! In total contrast to DC's innings, Stokes kicked off RR's chase with a boundary off the very first ball, bowled by Rabada and notched up 10 runs in the very first over. Stokes cracked two more 4s in the second over, before Buttler clattered Nortje for a 6 and two fours off the fiery Nortje, who was bowling at speeds of around 156k!

However, it was Nortje who had the last laugh, as he bowled Buttler for 22! Ashwin was brought into the attack in the 4th over and he took a brilliant return catch to dismiss the RR captain Smith caught & bowled, off the last ball of the over. Shreyas Iyer sustained a shoulder injury while fielding and went off the field, leaving Dhawan to captain in his wake. Sanju Samson and Stokes were going along at an easy pace and had taken RR to 50/2 in the Powerplay! By the end of the 10th over, RR were at a comfortable 85/2 and needed just 77 more runs to win. Almost immediately, Stokes holed out to debutante Deshpande for 41 and Samson departed the following over, bowled by Axar Patel. Uthappa began getting into his stride and hit some nice strokes before a miscommunication caused his partner Riyan Parag to be run-out! Some excellent overs by Ashwin and Deshpande began building pressure on the RR batsmen and they blinked first with Nortje yorking out Uthappa. Archer couldn't get going with the bat and holed out to Rabada while Deshpande returned to defend 22 off the final over as Tewatia couldn't repeat his heroics! Nortje's strong performance with the ball got him the Player of the Match award! 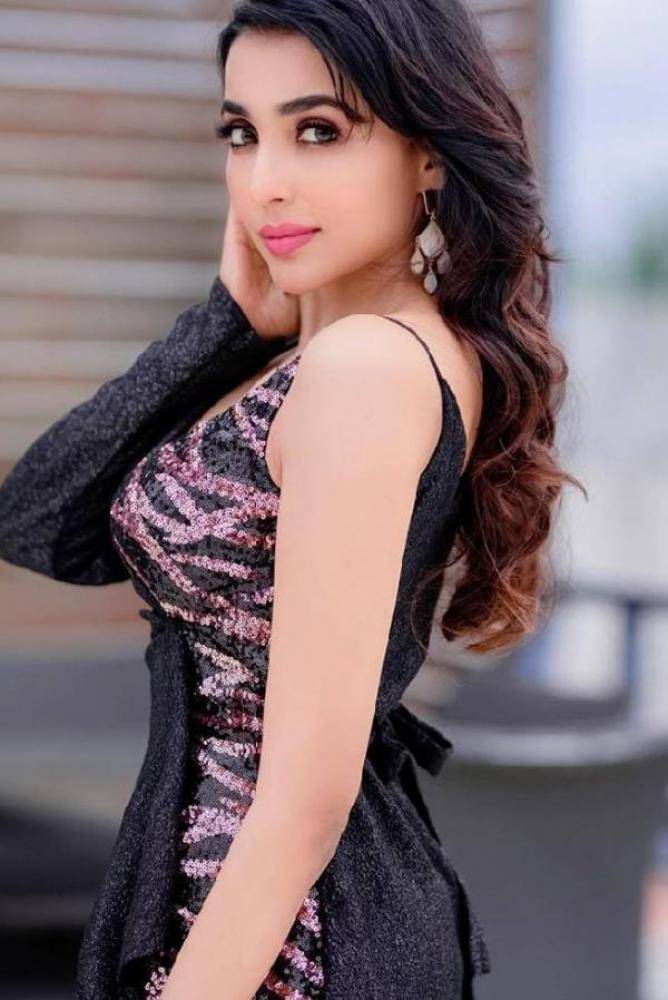 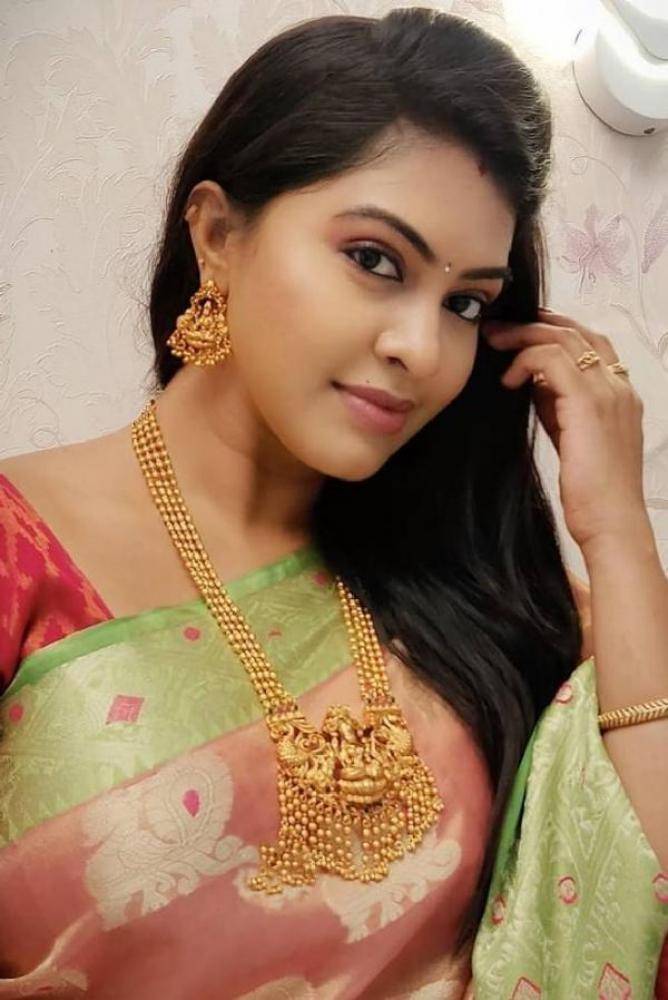 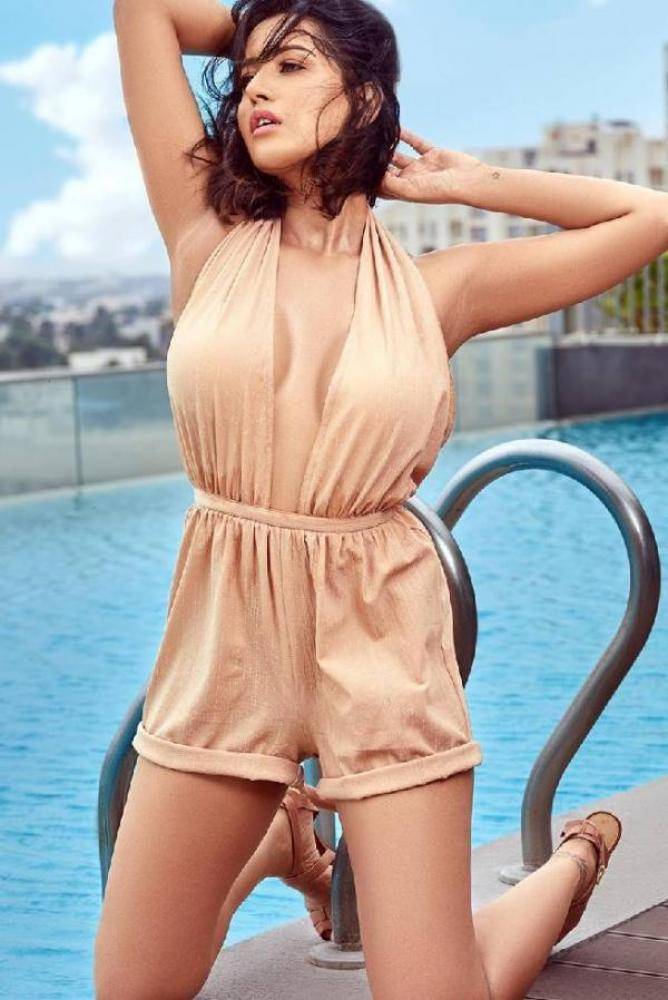 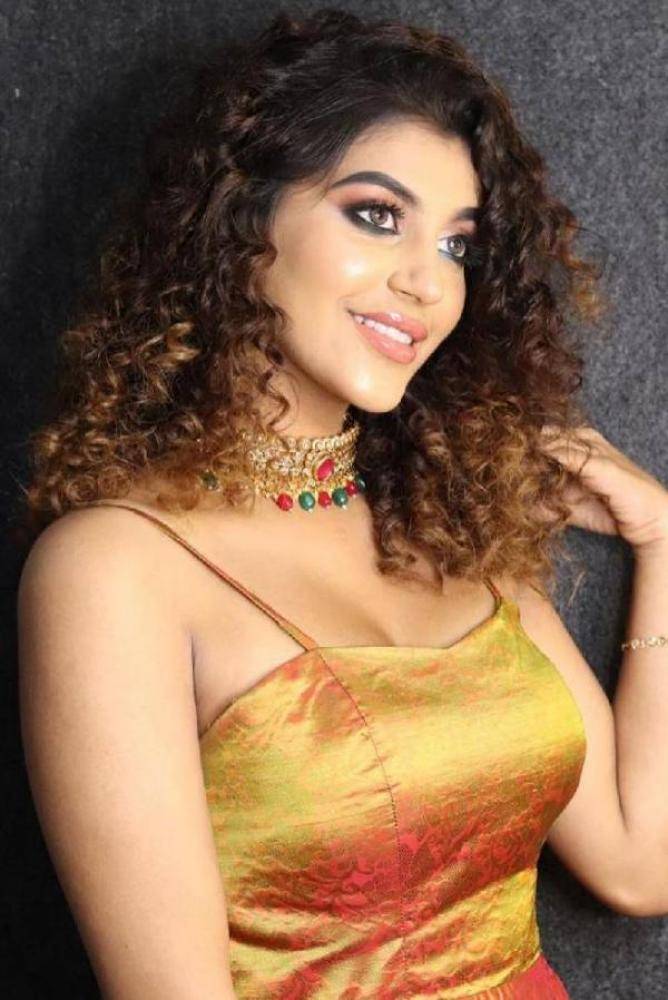 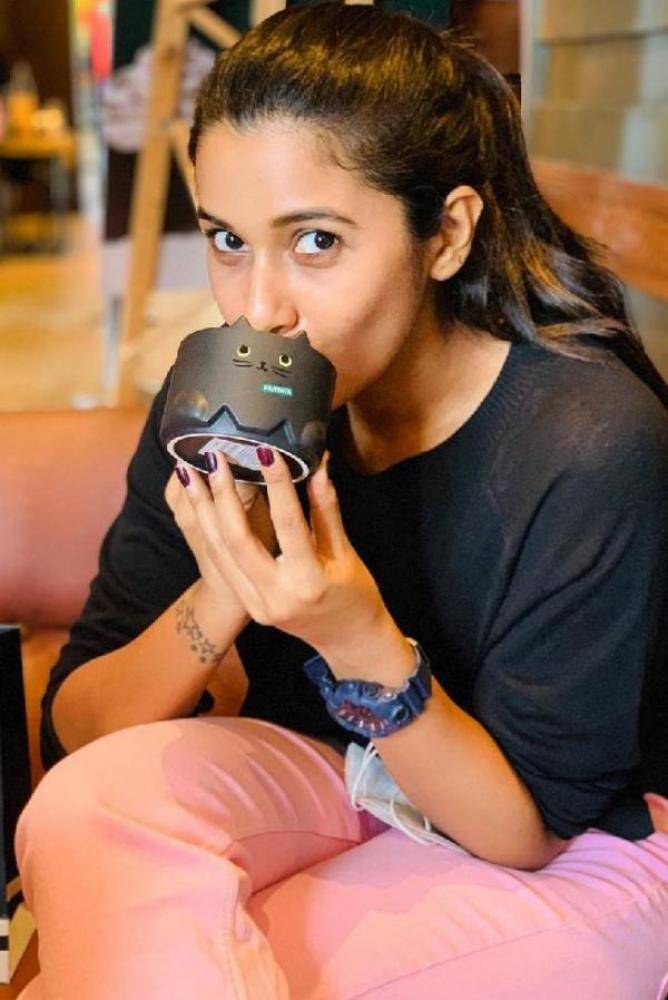 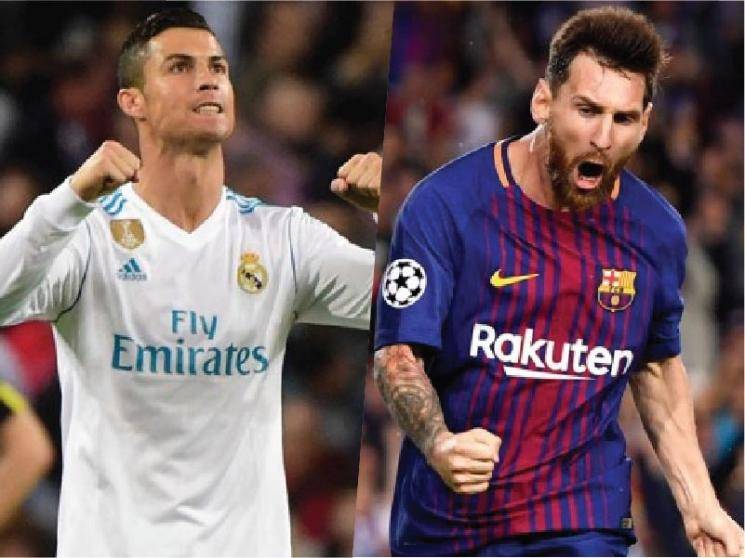 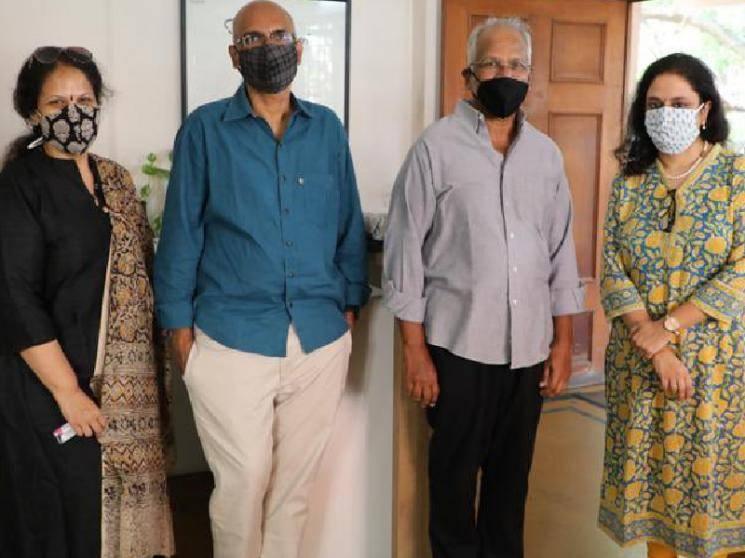 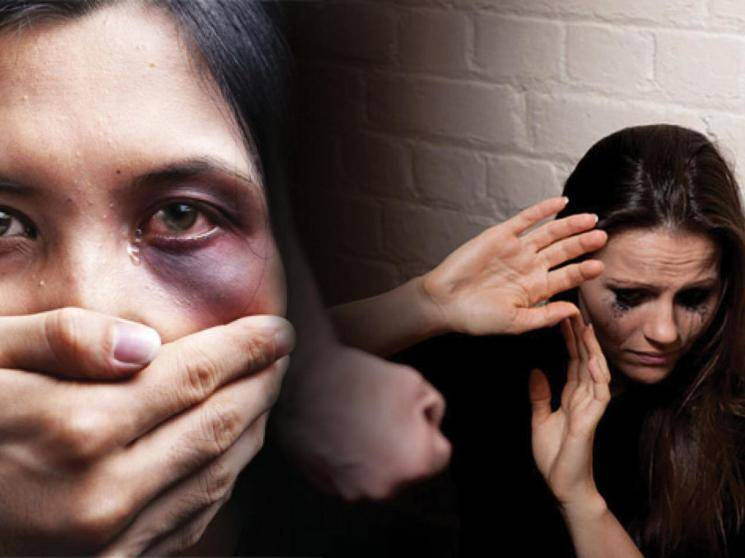 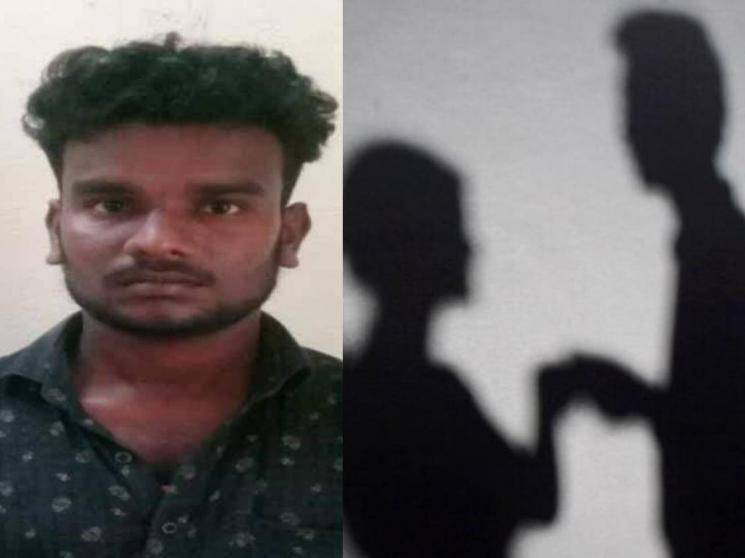 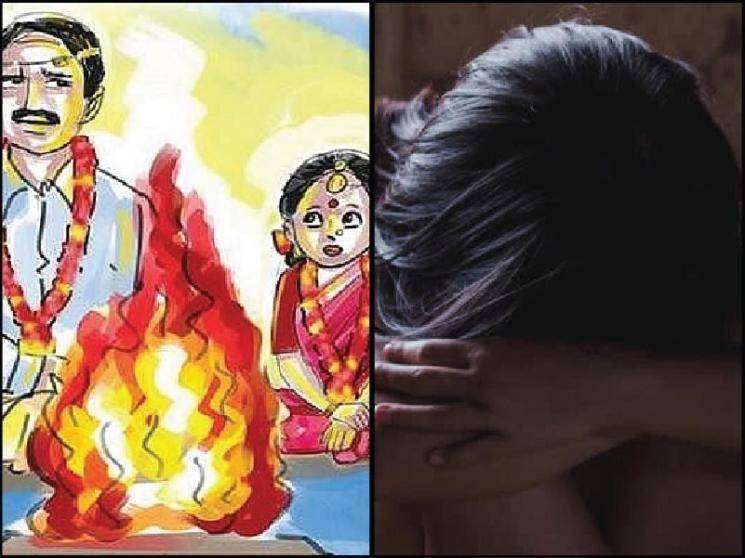 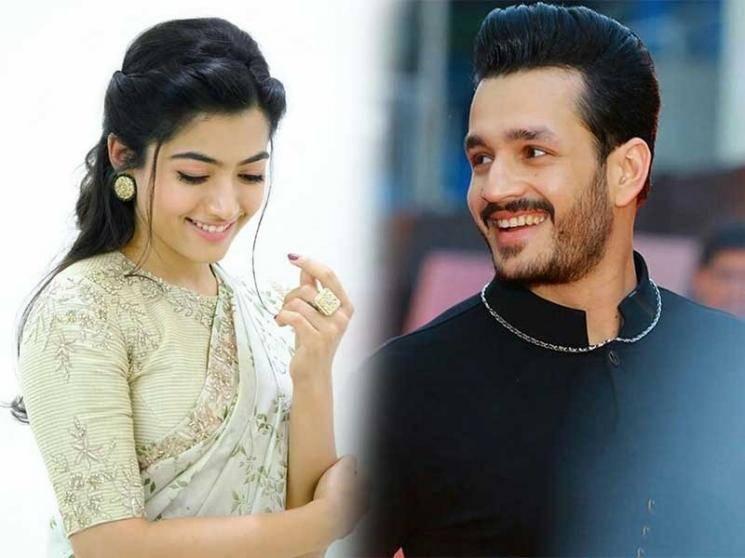 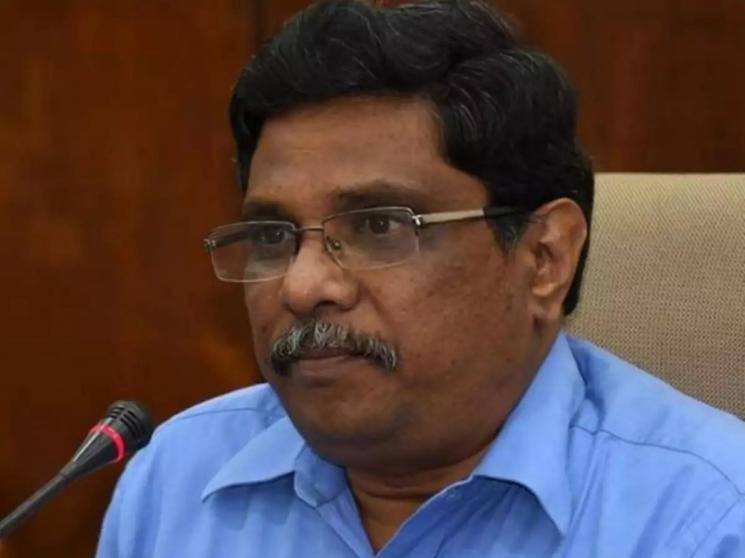 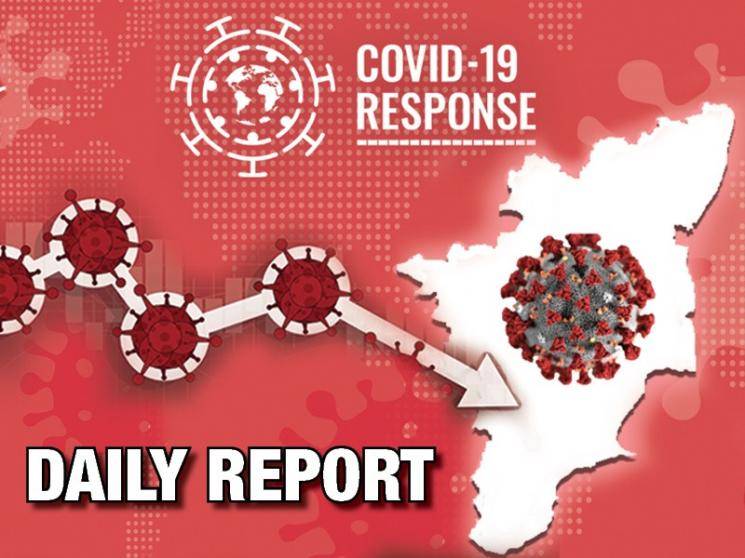 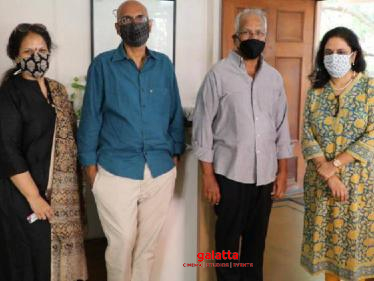 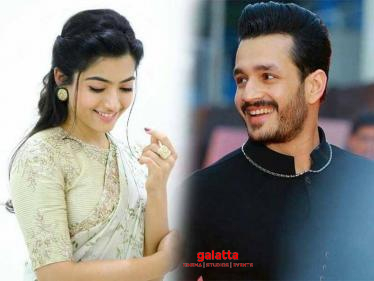 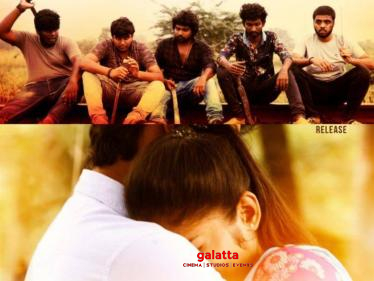 Gautham Menon releases the first look poster of this popular director's next! 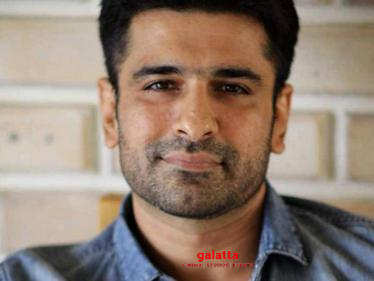 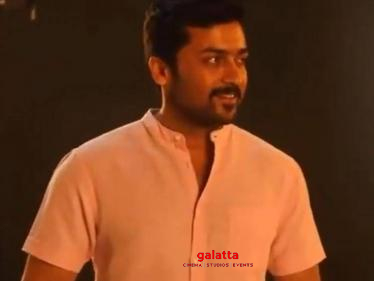 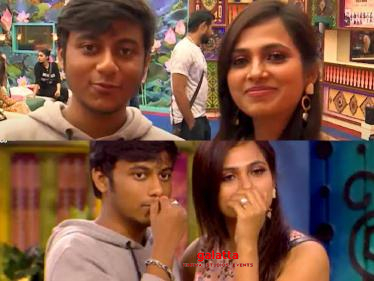