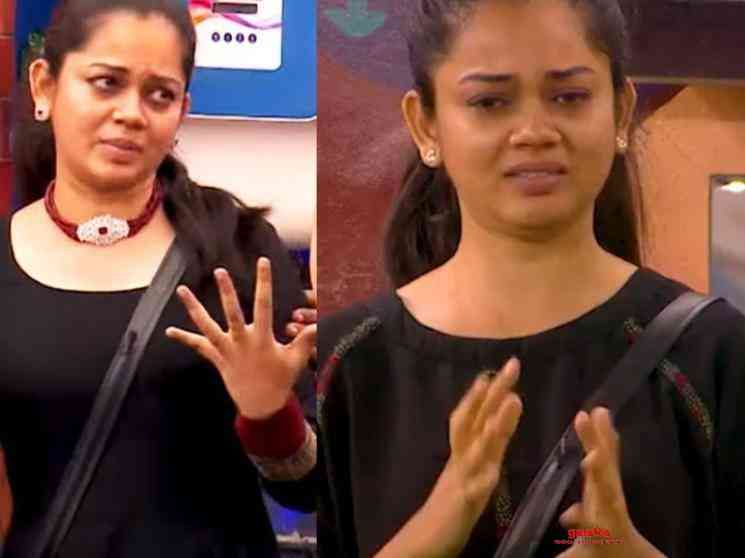 Popular news reader Anitha Sampath’s father and writer Sampath passed away, a few hours before, due to a cardiac arrest. According to reports, Sampath and his younger brother went on a trip to Shirdi and were back on their way to Chennai. During the train journey, Sampath reportedly suffered a cardiac arrest and breathed his last. It is said that his mortal remains is currently at a hospital in Karnataka. Anitha Sampath’s husband, Prabha has informed the media that his father-in-law’s mortal remains will be brought to Chennai by this evening. More details regarding the funeral, and final rites are expected to be known very soon.

The news has taken everyone by shock and people are sharing their condolence messages on social media. It should be noted that Anitha Sampath got evicted from the ongoing season of Bigg Boss Tamil and returned home, just two days back. The situation is highly unfortunate and we hope she gains the strength to overcome these testing times. Anitha Sampath has always loved her family so much and we have seen her expressing her love for them in several occasions during the Bigg Boss show.

Anitha’s father played a key role in cultivating the usage of Tamil which helped Anitha majorly in becoming a talented newsreader. RC Sampath is known for writing the Tamil novel, Krishna Devarayar. He has written several other books in Tamil. We at Galatta Media prays for the departed soul to rest in peace and express our heartfelt condolences to Anitha’s family and friends.