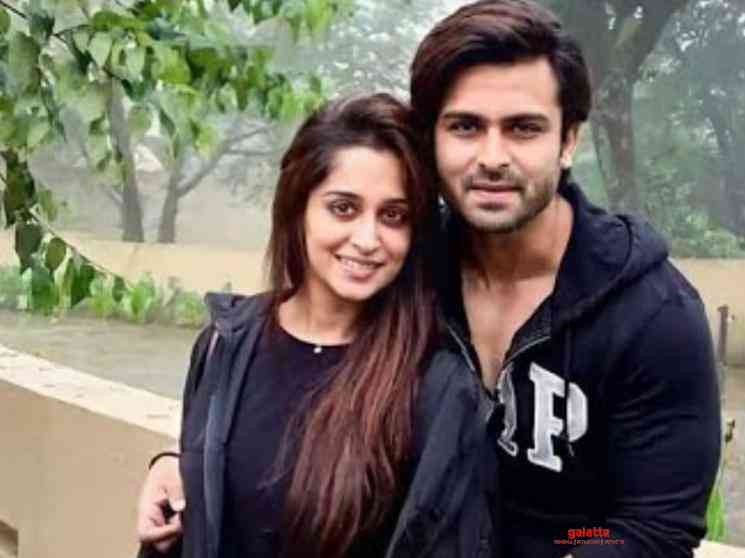 The smash hit reality TV show Bigg Boss has left viewers across the nation enchanted since its inception, with the Kannada, Malayalam Marathi, Tamil, Telugu and Bangla versions subsequently being launched over the past decade. As the Hindi version of Bigg Boss is currently in its fourteenth season, the Telugu version recently came to a grand conclusion, with three more weeks now remaining for the Tamil edition to reach a big finish. In that light, Colors TV's Bigg Boss 14 being hosted by Salman Khan continues to top the TRP ratings yet again, with the Bollywood superstar taking the reins of the show for the eleventh time. Having said that, Dipika Kakar, the winner of Bigg Boss 12 in 2018, in a recent video on her YouTube channel which has over 1.46 million subscribers, revealed her reasons for her fights with her husband Shoaib Ibrahim.

Dipika Kakar spoke about how her husband Shoaib Ibrahim is a grumpy man in the mornings and would occasionally get into a fight with her as a result. She said, "After getting up in the morning, he does not like to speak to anyone and even gets irritated if anyone tries to disturb him". She added saying that she did not like it in the beginning, but has since adjusted and instead spends the time with her pet Cuddle.