After Rowdy Baby for Dhanush and Sai Pallavi, it will be... 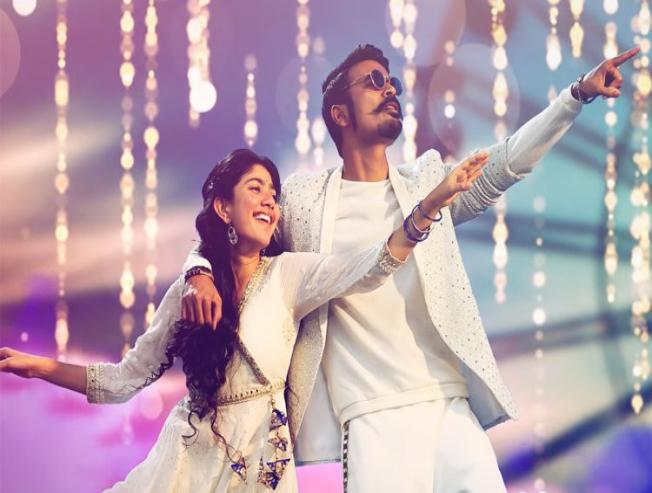 One of the busiest stars in India, ‘Makkal Selvan’ Vijay Sethupathi has several Tamil films in his kitty that include Super Deluxe, Maamanithan, Kadaisi Vivasayi, Sindhubaadh, a film with director Vijay Chandar, Thuglak with the debutant Delhi Prasad Dheenadhayal, Marconi Mathai with Jayaram in Malayalam, Chiranjeevi’s Sye Raa Narasimha Reddy in Telugu among few other projects. 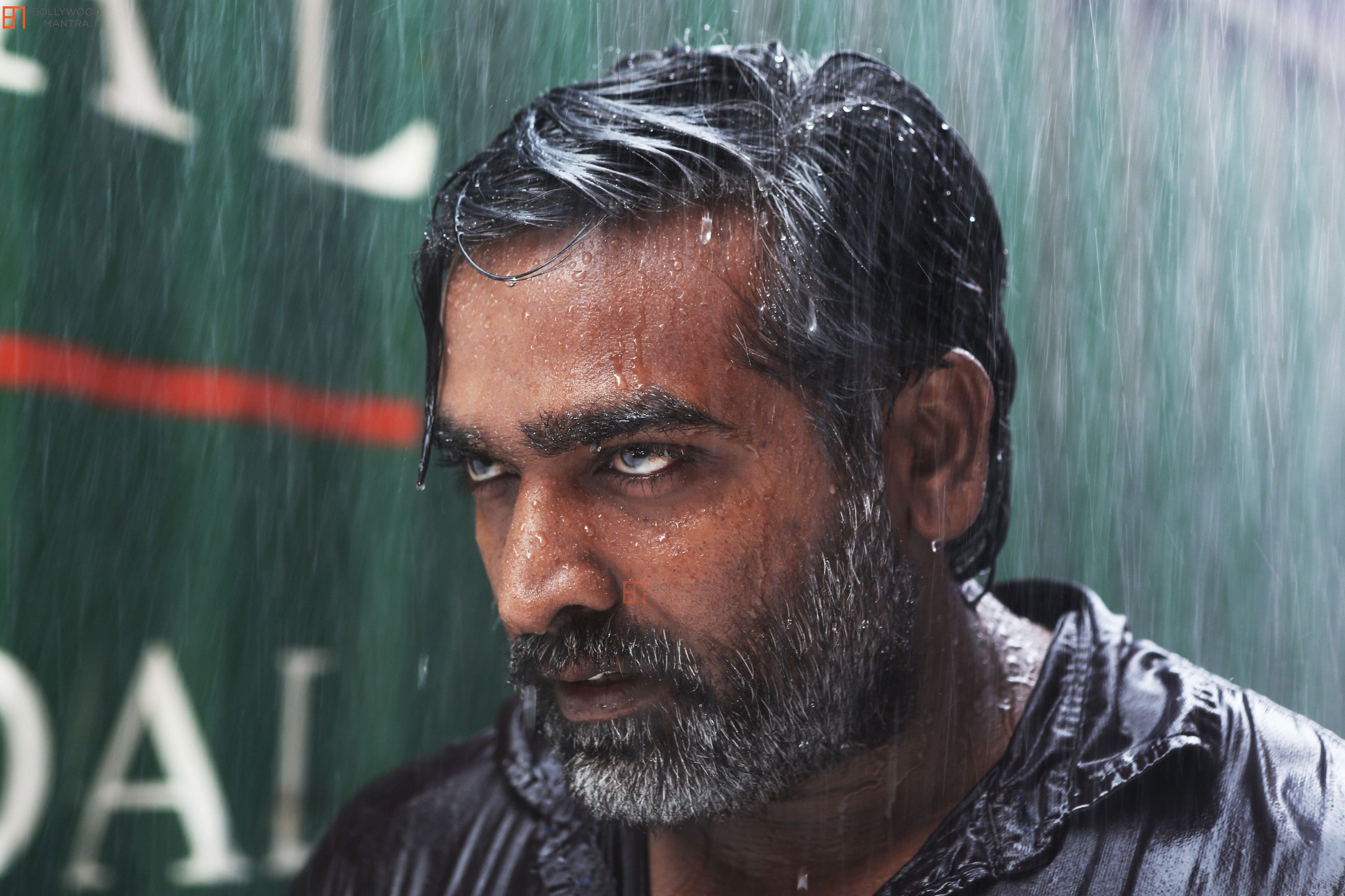 Among them, his Sindhubaadh, which had its second look poster released recently to a positive response, also carried the announcement of the film’s teaser to be unveiled on March 11.

Directed by Sethupathi fame S. U. Arunkumar, Sindhubaadh is an action entertainer and includes Anjali as the female lead with Vijay Sethupathi’s son Suriya in an important role. 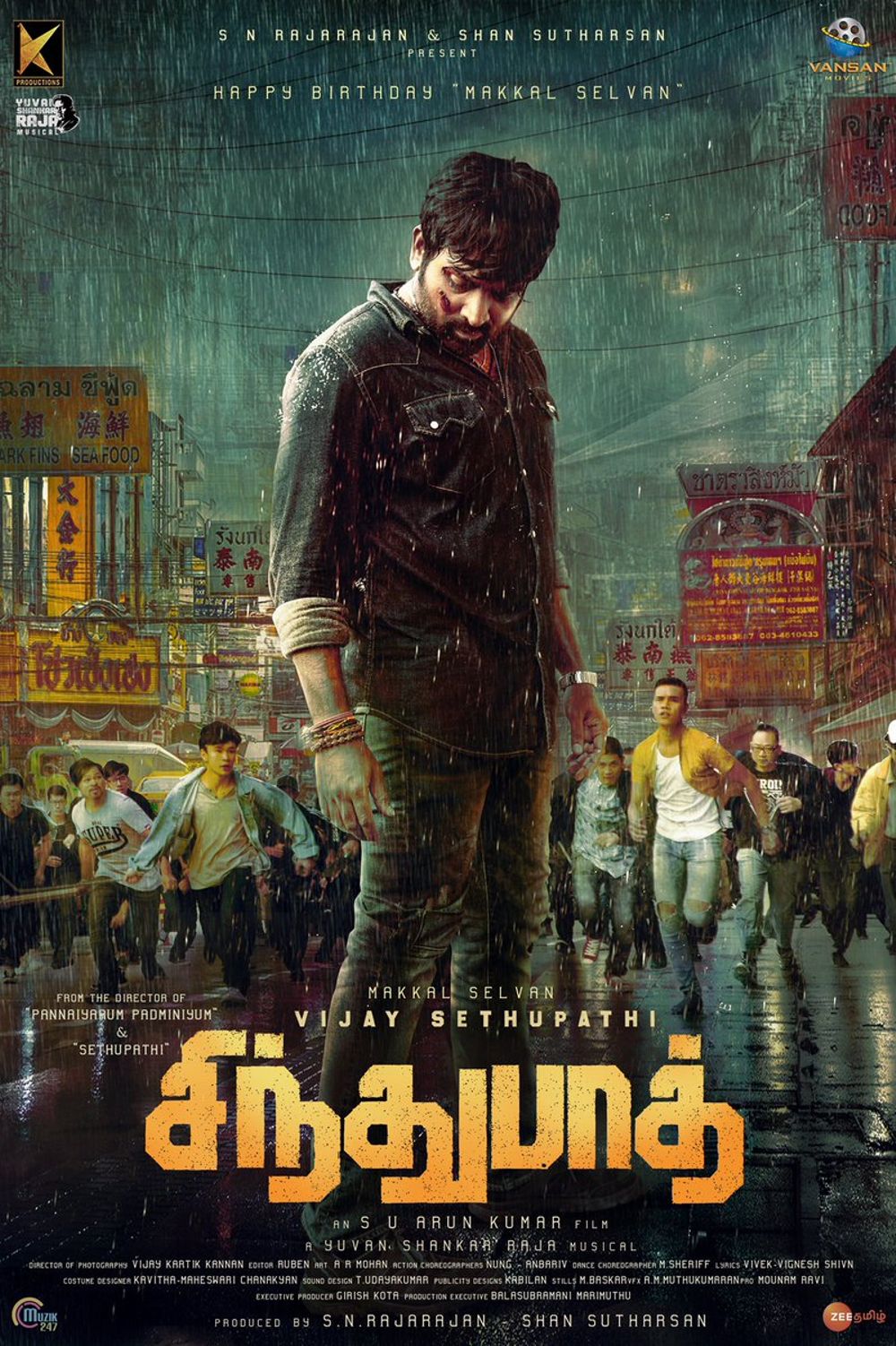 Coming out under the joint collaboration of K Productions and Vanson Movies and, music by Yuvan Shankar Raja, singer Aaryan Dinesh Kanagaratnam, popularly known as ADK among fans, announced on his Twitter page that he has sung a song titled “Rockstar Robber” with lyrics by debutant Rahul Raj from Sri Lanka.

#rockstarRobber a song performed by myself for @thisisysr Anne, penned by my Thambi Rahul Raj debuting to kollywood and another Srilankan Tamil you!!!! Thanks to director Arun and @VijaySethuOffl Anne. pic.twitter.com/faBgl63sf0

With the title of the song in Sindhubaadh announced as "Rockstar Robber", Yuvan Shankar Raja fans will no doubt be waiting with bated breath for yet another viral chartbuster like the "Rowdy Baby" track in the Dhanush and Sai Pallavi starrer, Maari 2. 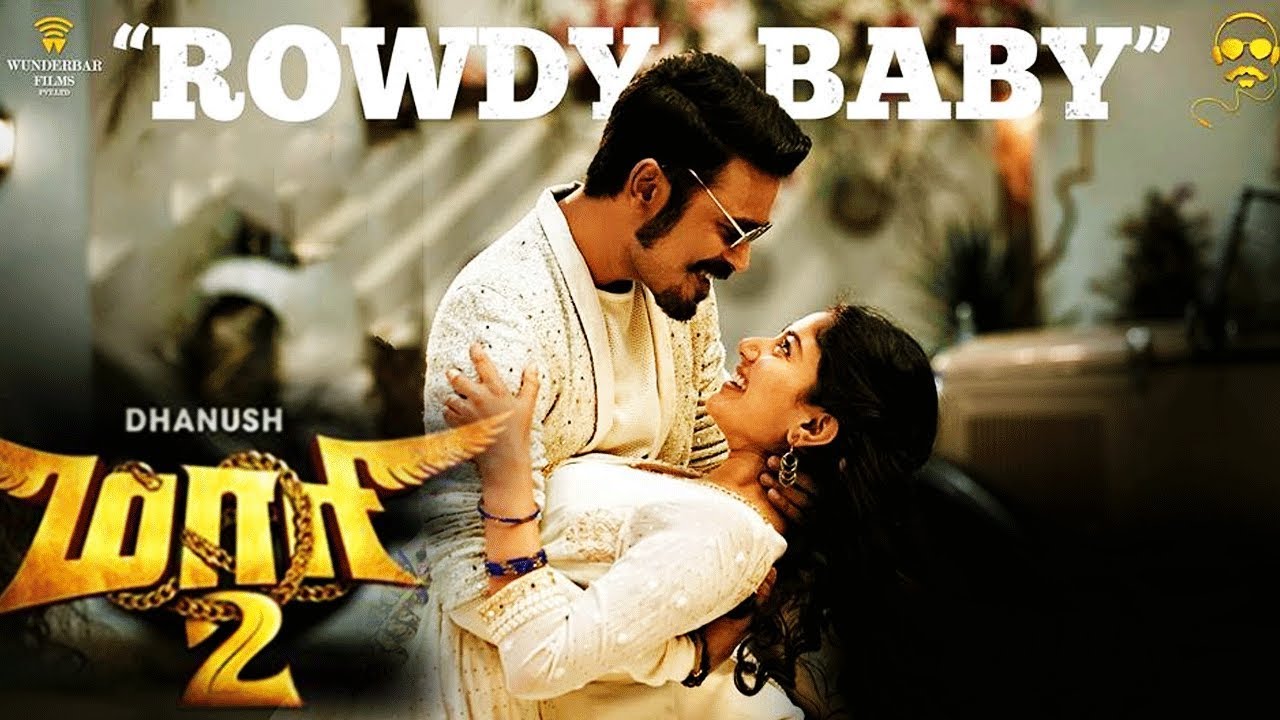