Vijay Antony's next release in Tamil cinema will be Kodiyil Oruvan which is gearing up for its theatrical release, very soon. The film is directed by Ananda Krishnan who is known for his critically acclaimed action drama, Metro. The film features Meesaiya Murukka sensation Aathmika as the female lead and KGF sensation, Ramachandra Raju as the antagonist. The makers have now unveiled the trailer of the film and it seems to do a fairly neat job in keeping the audience hooked. The trailer gives us an idea of the film's core premise and conflict and it has been neatly packed with all commercial elements. Vijay Antony seems to better the game with every film of his and with Kodiyil Oruvan, he shows more promise as an actor.

The assembly sequence where he gets furious and slams the politicians, is sure to garner the attention of the audience and it looks the film has a lot more of it. The trailer also has a lot of action in it and it is going to be a treat for action movie lovers. We don't get to see much of Aathmika in the trailer. The trailer takes a dig on the corrupt politicians and it will definitely reach big among the masses. Initially, people thought Kodiyil Oruvan to be an action drama, but this trailer has told us that the film talks about politics as well. Sivakarthikeyan released the trailer of Kodiyil Oruvan on his official social media pages and he wished the team for the grand success of the film.

Sharing the trailer, SK wrote, "Happy to release this action packed trailer #KodiyilOruvan - Best wishes to @vijayantony sir @im_aathmika @nivaskprasanna and the entire team for a grand success Really liked Dir @akananda‘s Metro and wishing him a huge success in this film too". The trailer has been released on the official YouTube channel of Saregama who owns the film's audio rights. Produced by TD Rajha and DR Sanjay Kumar under the banner of Chendur Film International in association with Infiniti Film Ventures, Kodiyil Oruvan has music scored by Nivas K Prasanna. The film's cinematography has been handled by NS Uthaya Kumar.

Apart from acting, Vijay Antony has also edited the film and it is going to be interesting to see his work as an editor. For now, check out the newly released theatrical trailer of Vijay Antony - Aathmika starrer Kodiyil Oruvan here: 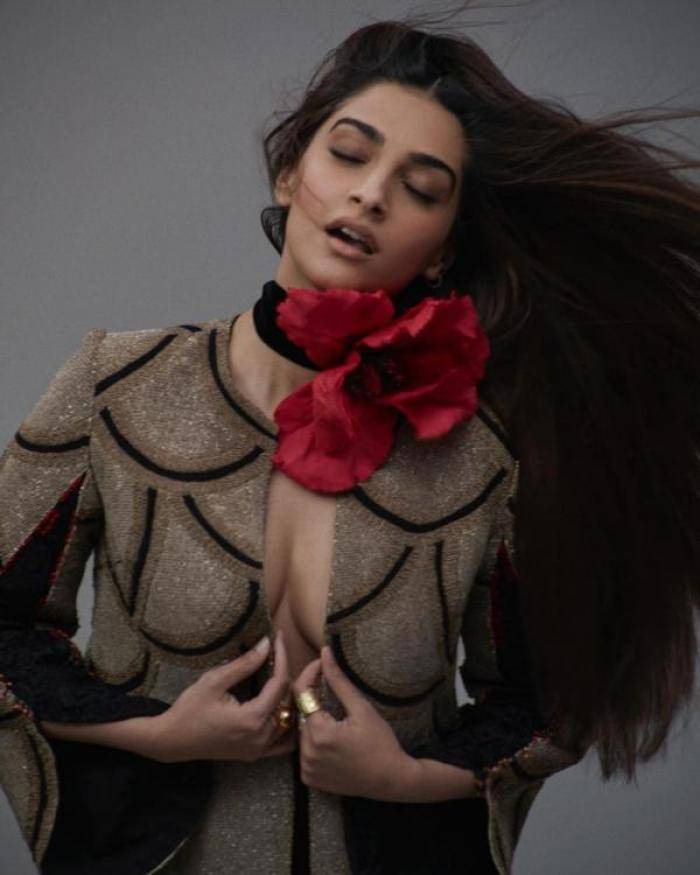 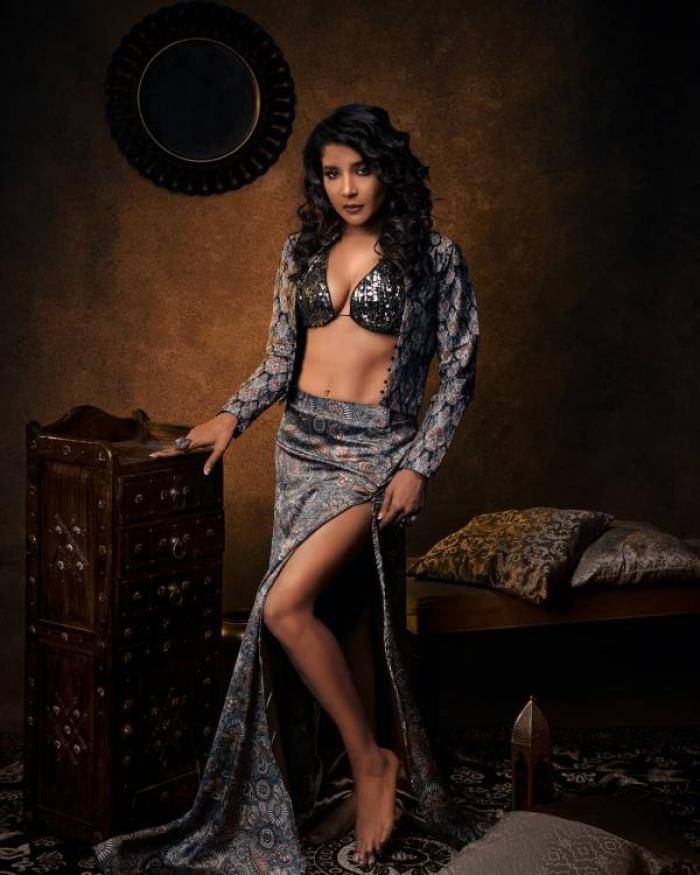 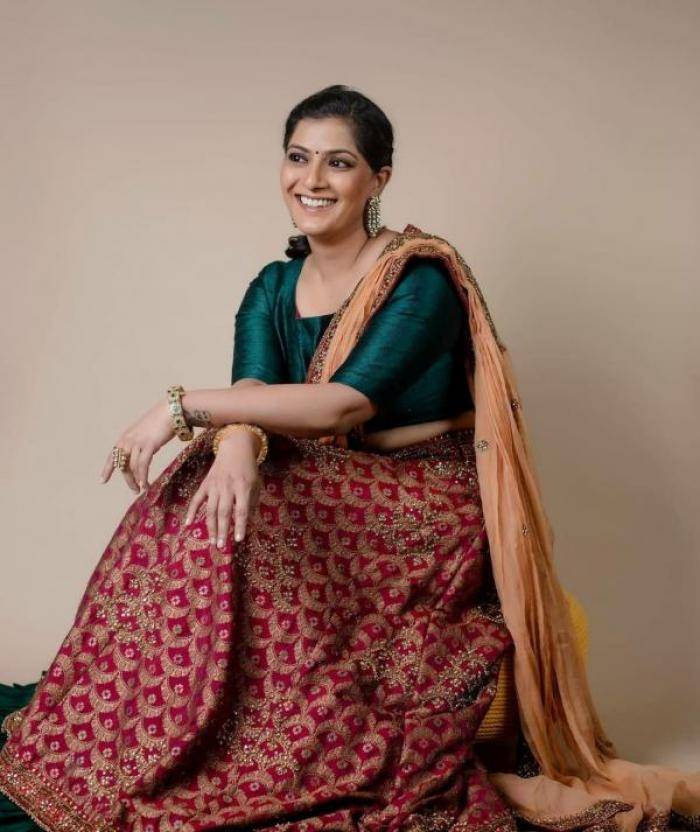 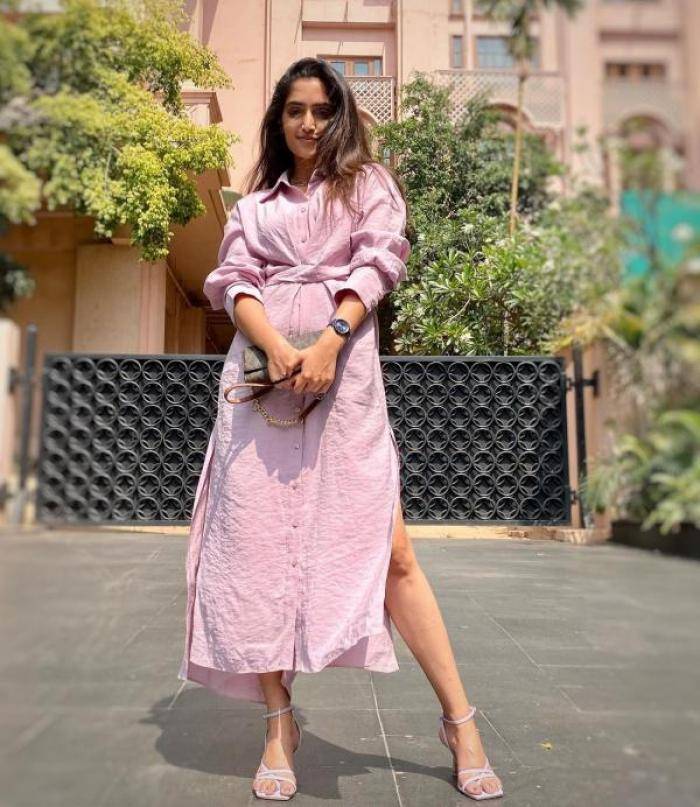