National Award-winning actor Vikram's next film, the tentatively titled Chiyaan 60, being directed by Karthik Subbaraj is one project that has had fans everywhere excited right from the moment it went on floors last year. Chiyaan 60 will see Vikram sharing screen space with his son, Dhruv, who himself has become a sensation after his thunderous performance in 2019's Adithya Varma, with the upcoming gangster action drama being produced under Lalit Kumar's 7 Screen Studios banner. Apart from the father-son duo, which is the USP of the film, there are a number of other notable big talents on board the venture, including popular actress Vani Bhojan.

Chiyaan 60, which has Vani Bhojan as one of the female leads alongside superstar actress Simran, had in a recent interview with Galatta revealed a few details on the progress of the film. During the promotions of her upcoming film, Malaysia to Amnesia, a ZEE5 OTT release, Vani went on to say that she has only 3-4 days of her portions in Chiyaan 60 that she needs to shoot, which would have been completed had it not been for the lockdown and the coronavirus pandemic. She went on to praise both Vikram and Dhruv and recollected the working experience saying she feels happy to be working on the sets of such a big film.

Currently one of the biggest films in production, Chiyaan 60 also has director Karthik Subbaraj's frequent collaborator composer Santhosh Narayanan, who is expected to once again churn out hit tunes as he has in the past in each of their films. Apart from Vikram, Dhruv, Simran and Vani Bhojan, the film also includes a talented supporting cast featuring names like Bobby Simha, Sananth, Muthukumar, Deepak Paramesh, with cinematography by Shreyaas Krishna of Jil Jung Juk fame and editing by Vivek Harshan, who is a regular member of Karthik Subbaraj's team.

Watch Vani Bhojan speak about Chiyaan 60 in the video below: 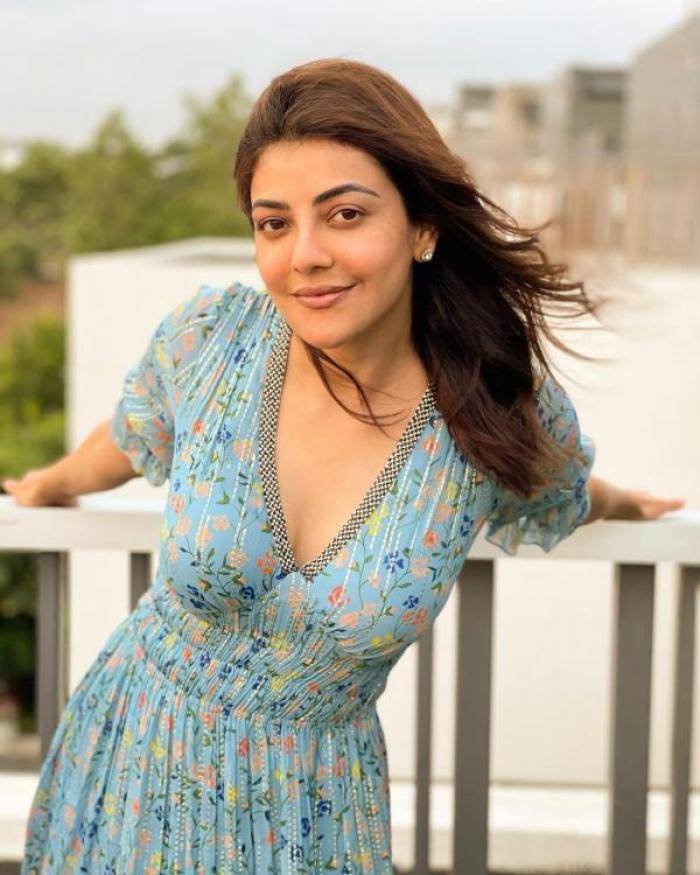 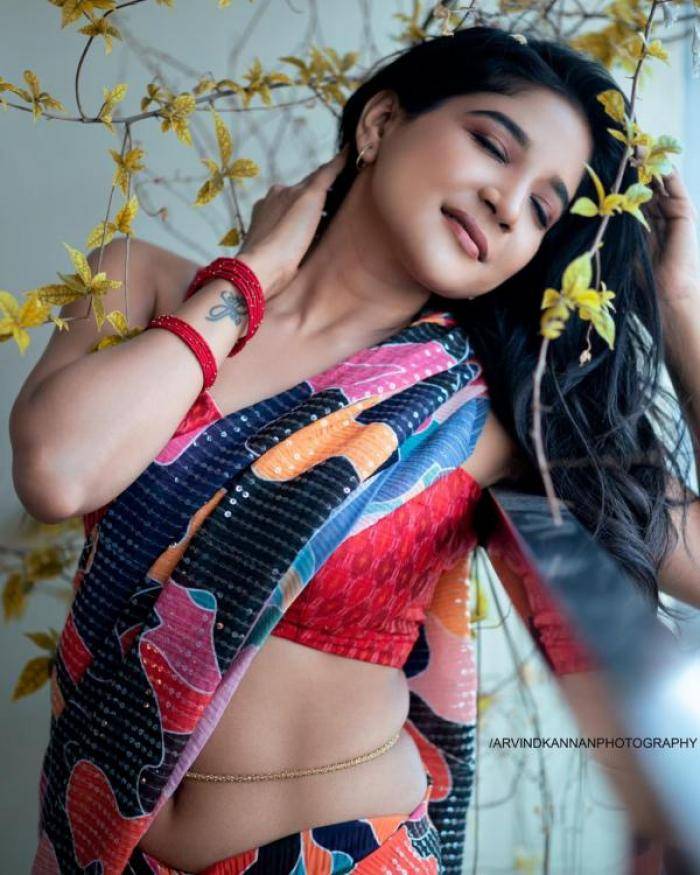 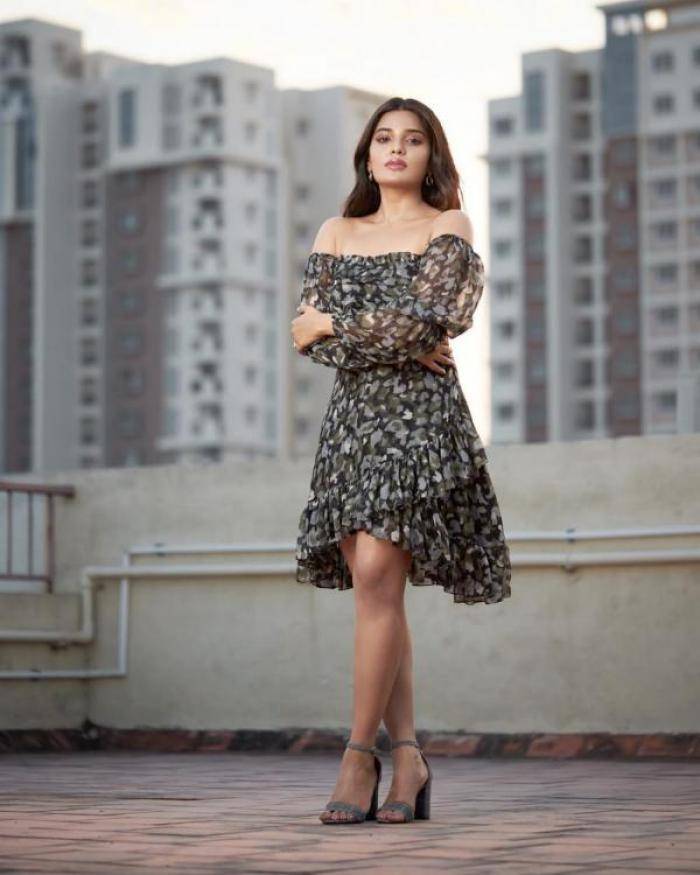 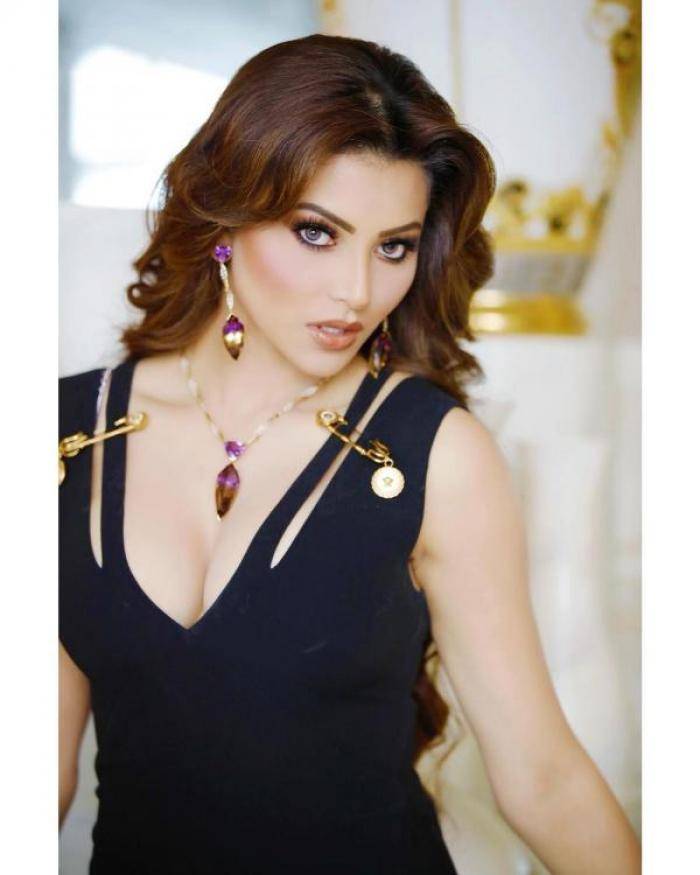 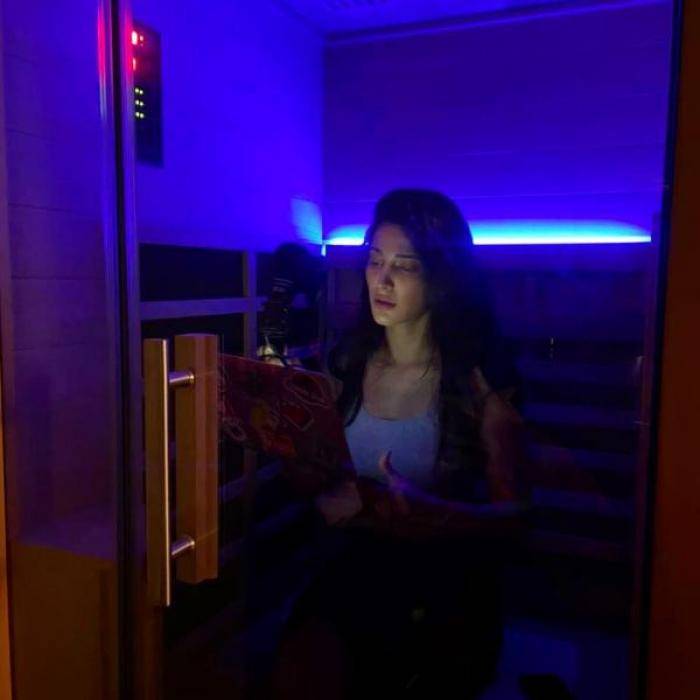