The digital space is the new go-to place for many stars of late as many streaming giants have begun collaborating for their ventures and one among them also includes the much-awaited Tamannaah-starrer, November Story, coming out under the Disney+ Hotstar Specials. Billed to be a murder mystery thriller, the new upcoming web series has now been announced to begin streaming on Hotstar from May 20 and will revolve around the relationship between a young woman named Anuradha played by Tamannaah and GM Kumar, who is starring in the role of her father, with an intense trailer officially released on Thursday.

The November Story trailer teases plenty of drama as GM Kumar who plays the role of a crime novel writer is suspected of manslaughter after the depiction of a murder in his book bears striking similarities with a crime that has taken place in real life. Tamannaah as Anuradha plays the role of GM Kumar's daughter, who takes it upon herself to save her father from the false crimes assigned to him.

Written and directed by Indhra Subramanian, November Story has been produced by Ananda Vikatan Productions, with the web series also including names like Vivek Prasanna, Arul Doss, Nandhini, Pasupathy among others in pivotal roles. November Story's technical crew comprises of cinematography by Meyaadha Maan and Oh My Kadavule fame Vidhu Ayyana, editing by Sharan Govindsamy, Saran Raghavan for the music, Kewyn Frederick handling the sound design, A Rajesh as taking care of the art direction and Keerthivasan A in charge of the costume design.

November Story has been one among the several lucrative projects for Hotstar, which has over the past one year delivered exclusive content in the form of Nayanthara's Mookuthi Amman directed by RJ Balaji. Likewise, the recently-released Arya starrer, Teddy, too had received a good response from viewers, with Hotstar also a few months back streaming the fun-filled web series, Triples, with Jai and Vani Bhojan in the lead roles. 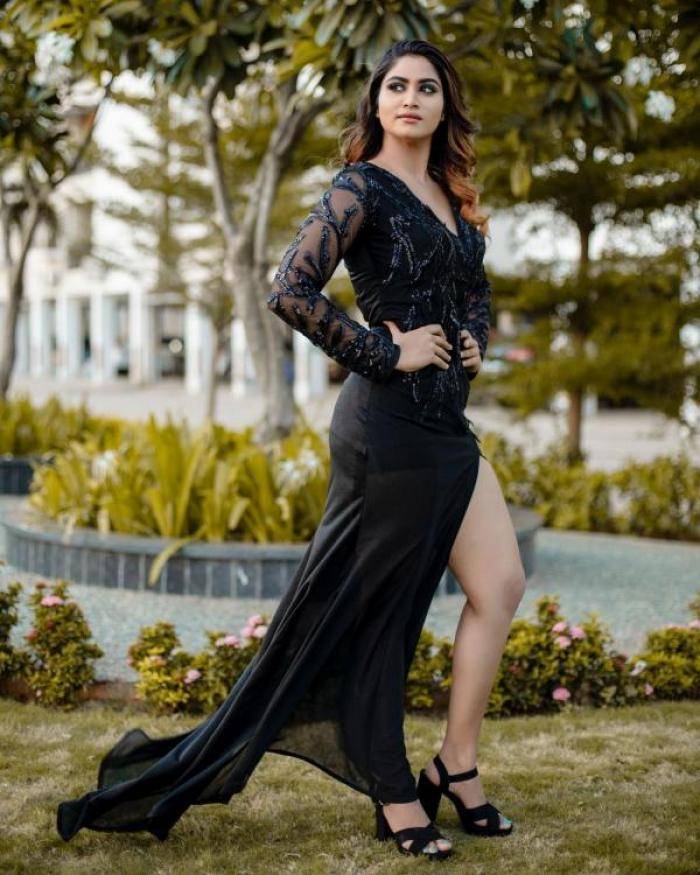