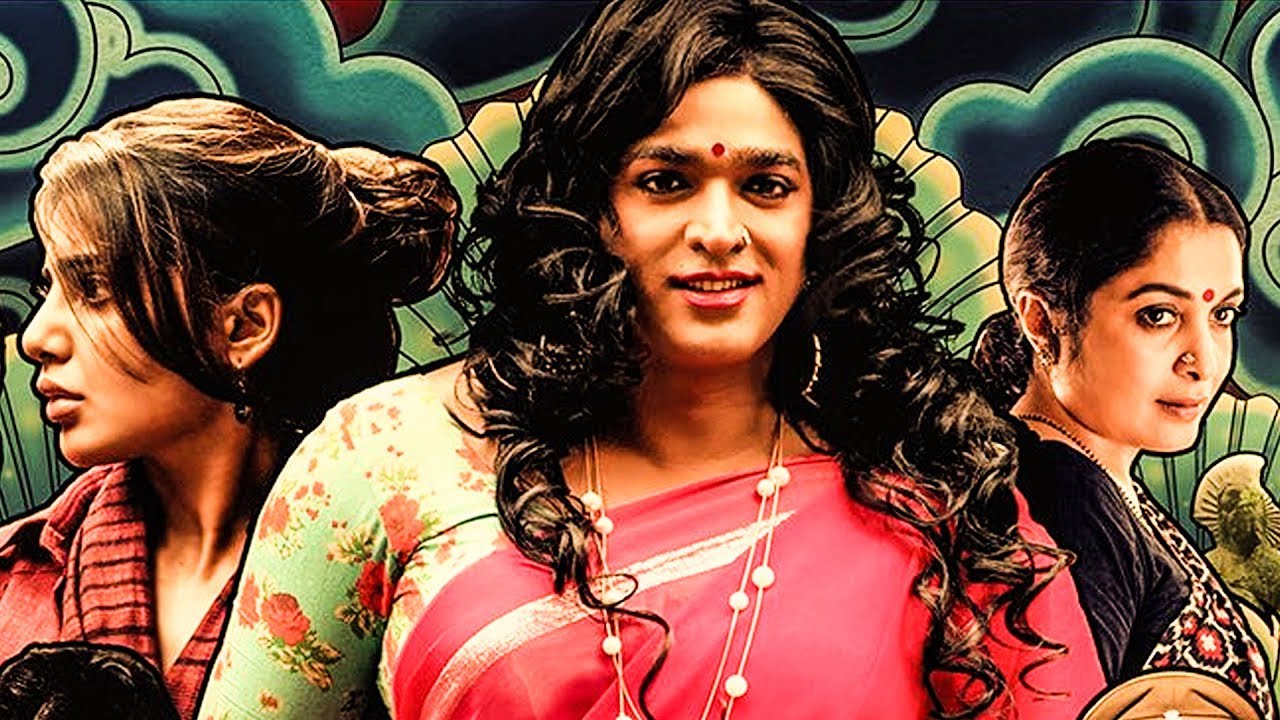 The trailer of Super Deluxe opens up with Vijay Sethupathi's voice narrating a story about a man who ends up facing threats all around. The story seems to have different layers that split as Vijay Sethupathi, Samantha & Fahadh Faasil, Mysskin, Ramya Krishnan, Gayathri, and three kids.

None of the characters have a combined frame in the trailer except Ramya Krishnan and Mysskin. It looks like the characters have their own tracks and might meet up at a single point at the end where everything turns chaos similar to the story narrated in Vijay Sethupathi's voice. 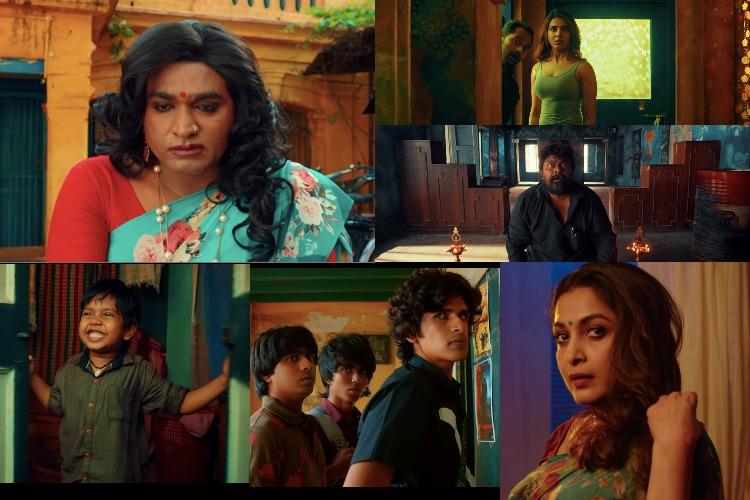 An interesting insight about the trailer is that it follows the same pattern as the trailer of Thiagarajan Kumararaja's previous venture Aaranya Kaandam and might expect the same with the film as well.

The scenes in the trailer are consciously handpicked and sharp cuts by Sathyaraj Natarajan have given a neat output. The frames from PS Vinod and Nirav Shah are picture perfect and the colors by G Balaji are a feast to the eyes. It looks like all the big names in the movie will have equal space, unlike a normal multi-starer which can give an extra edge to this movie.

A mild tension building music flows through the trailer and ends with the highly loved Yuvan Shankar Raja's touch. Overall, the trailer looks technically strong and the intriguing factor makes you wonder a lot of things. With such an awe-inspiring cast and crew another out of the box filming is on cards from the acclaimed director! 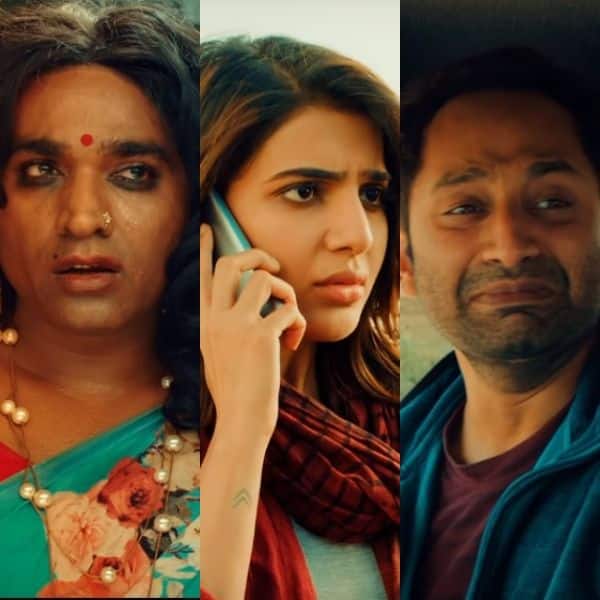 Here is the trailer,

The much-awaited official video of Dhanush's CAPTAIN MILLER pooja ceremony is out - watch it here!

A. R. Rahman reveals he has stopped watching Netflix and Prime after watching Ponniyin Selvan - VIDEO!