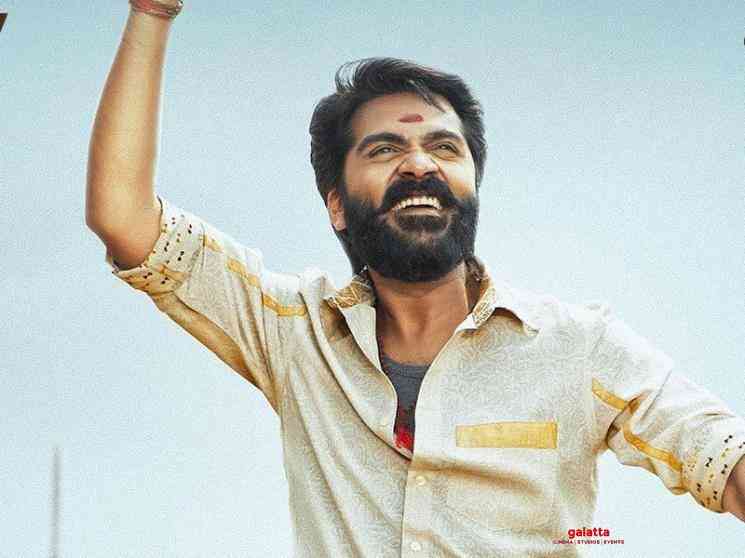 Silambarasan TR’s Eeswaran is scheduled to release in the theatres for the festive occasion of Pongal and if reports are to be believed, the film will have a grand theatrical release on January 14, a day after Master’s release. Eeswaran is directed by Susienthiran who is looking for a hit. The film is produced by Balaji Kappa under the banner of Madhav Media and has music scored by Thaman who is now one of the most sought after composers in South cinema after the blockbuster success of Ala Vaikunthapurramuloo. The first single from the film, ‘Tamizhan Pattu’ turned out to be a chartbuster among the masses and it made the fans excited to watch the film.

Following the success of the first single, the makers have now made the breaking announcement, revealing that the full album of Eeswaran will be out on January 2, coming Saturday. The songs in Simbu’s films are most of the times enjoyable and let us hope that music director Thaman doesn’t disappoint us. With the current form he is in, the songs are expected to strike a chord with the listeners. Along with this latest announcement, the makers released a new poster which has gone viral among the fans. Simbu looks energetic and vibrant in the poster and it looks like he is going to lift the film on his shoulders.

Sharing his excitement about the audio release, music director Thaman tweeted, “WITH LOVE ONLY LOVE TO MY @SilambarasanTR_ #Eeswaran Music is Coming to U ON #JAN2nd 2021”. The teaser of the film which released on Diwali suggested that Eeswaran will be an emotional family entertainer mixed with a good dose of romance, fun, action, and sentiment. It has been quite a long time since the fans saw Simbu in a rural based film and Eeswaran is going to be a treat in that aspect.

The film features Nidhhi Agerwal as the female lead and veteran director Bharathiraja, Nandita Swetha, Bala Saravanan, in important roles. The cinematography of the film is handled by S Tirru, while the editing and art direction departments are headed by Anthony and Rajeevan respectively. With just two more weeks for the film’s release, we can expect the makers to release the film’s trailer in the first week of January, probably after the audio release.

Let us hope that Eeswaran plays a key role in reviving the theatrical business after the pandemic, along with Thalapathy Vijay’s Master. For now, check out the latest official announcement about Eeswaran’s audio release here:

WITH LOVE ONLY LOVE TO MY @SilambarasanTR_ ♥️ #Eeswaran Music is Coming to U ON #JAN2nd 2021 💛🏆 pic.twitter.com/Rpa6SaRWx0