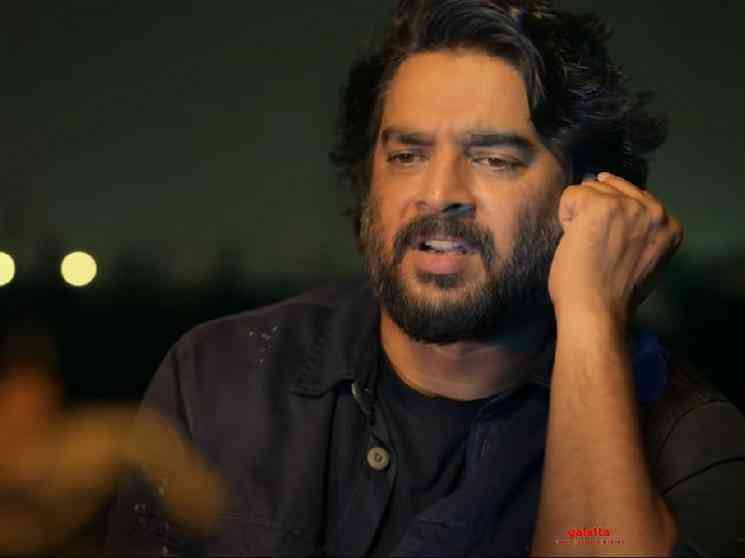 Madhavan’s Maara will have its digital release this Friday, on the 8th of January on Amazon Prime Video platform. The fans are eagerly looking forward to the film’s release since it has been quite some time since everyone saw Maddy in a Tamil film. Maara is the official Tamil remake of the critically acclaimed Malayalam film, Charlie which featured Dulquer Salmaan and Parvathy Thiruvothu in the lead roles. Maara is directed by Dhilip Kumar who has already directed an independent film titled Kalki (streaming on Netflix). Maara will be his mainstream release and let us hope that the film gives him a solid start to the career. Maara features Shraddha Srinath as the female lead, marking her second outing with Madhavan after the highly successful Vikram Vedha.

Ahead of the film’s release, the makers have now released a new teaser which looks heartwarming and neat. Through this new teaser, we get to see the individuality of each character in the film and the casting looks interesting and fresh. While Madhavan and Shraddha will be seen in the lead roles, Maara’s supporting cast includes TBSK Moulee, Sshivada, Guru Somasundaram, MS Bhaskar, Aadukalam Kishore, Abirami, Alexander Babu, and others. This teaser has a beautiful poem that is narrated by Dulquer Salmaan who brings a sense of completeness through his voice. The teaser looks interestingly packed.

Madhavan thanked Dulquer Salmaan for his beautiful gesture through a video and expressed his love for him. Talking in a video, Maddy said, “It is people like Dulquer who make me feel privileged and proud to be a part of this industry. We wanted someone very special to read out the poetry on our second trailer of Maara. Just one message to Dulquer and he came over with full enthusiasm and grace and also did a fantastic job on the voice over. He did not make us feel indebted at all. Thank you so much, brother”.

Sharing the teaser, Dulquer Salmaan tweeted, “It gives me immense pleasure to have been a small part of #Maara. Loved reciting this beautiful poem. A huge shoutout to Maddy-na, Dhilip Kumar, Shraddha & the whole of team Maara from me and team Charlie. #MaaraWorldPremiereOnAmazonPrime”. Check out the newly released trailer of Maara with Dulquer Salmaan’s narration here: