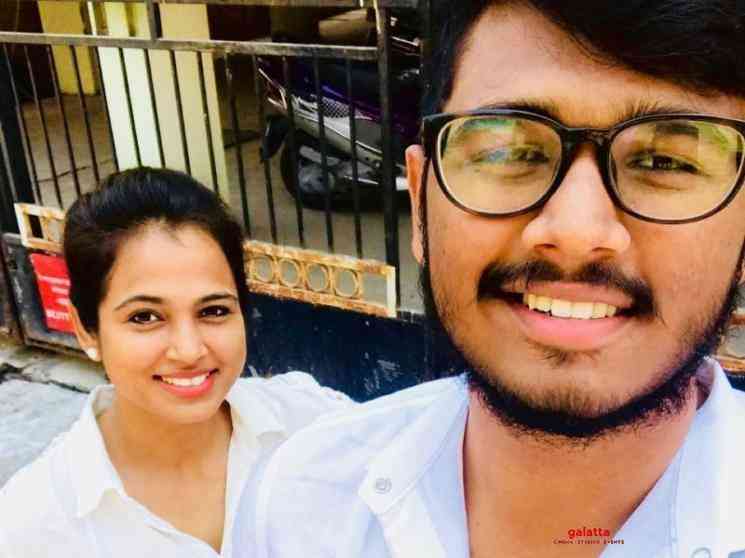 Bigg Boss Tamil season 4 is currently into its third month, with less than 4 weeks now remaining for the hit reality show to draw to a conclusion. With the battle among the contestants gathering steam with each passing day to emerge as the Bigg Boss 4 winner, those who have been evicted from the show so far are Velmurugan, Suresh Chakravarthy, Samyuktha Karthik, Rekha Harris, Sanam Shetty, Aranthangi Nisha, Jithan Ramesh and the wildcard entrants Suchithra and Archana, while the remaining housemates include Aari, Rio Raj, Balaji Murugadoss, Shivani Narayanan, Gabriella Charlton, Aajeedh, Som Shekhar, Anitha Sampath and Ramya Pandian.

As Bigg Boss Tamil season 4 is now in its 79th day, Ramya Pandian's brother Parasu Pandian took to his Instagram earlier in the week to post an important message and pointed out his sister’s fellow contestant Aari Arjunan's fans’ actions who have been posting derogatory comments about the actress, while denouncing it altogether. He added that he holds great respect in his mind and heart for Aari, who himself would not be happy with the activities his fans are resorting to. Parasu Pandian informed fans to look at Bigg Boss 4 only as a game and requested them to respect all the contestants on the show as they are participating to emerge as a winner. He also expressed his gratitude to his sister's fans for their unflinching love and strong support since Bigg Boss 4 began.

I've been seeing so many abusive posts and stories coming up in social media for my sister @actress_ramyapandian from @aariarujunanactor brother's fans. It's really not ethical to defame and Abuse a female contestant personalty just for playing their game with their own gameplay. Kindly stop this even if @aariarujunanactor came to know about what his fans are doing he definitely would not feel happy or proud of his fans. I have high respect for @aariarujunanactor brother for his social work, protest & NGO implementation

Just because you love a contestant don't defame the other contestants in the show. It's a game show made for entertainment, let's all watch it with sportive attitude take only the good things in it and make the deserving contestant win. Much respect to all the Ramya Pandian Fans who've been patient watching the show with proper sportive attitude.:)

#BiggBossTamil4 first of all not just female but not ethical to defame/abuse any HMs.can comment on what they do inside BB but not personal..dont accuse #Aari fans or Aari.its unfair.&last what a joke to say #Ramya fans are sportive,they abuse Aari like anything. Say everyone👌 pic.twitter.com/v21AGlzxJ1