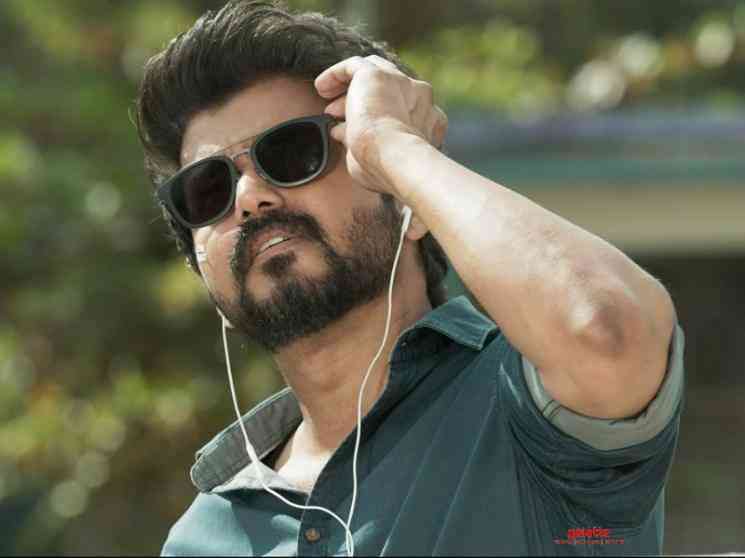 One film that both fans and the film industry is looking forward to watch is the upcoming 'Thalapathy' Vijay and 'Makkal' Selvan' Vijay Sethupathi starrer Master directed by Lokesh Kanagaraj under Xavier Britto's XB Film Creators banner, with Lalit Kumar's 7 Screen Studios handling the distribution. Featuring chart-buster music by Anirudh Ravichander, Vijay's Master is one of the biggest and most-awaited films in recent times and is also set to be getting a simultaneous Hindi release across North India under the title Vijay The Master alongside its Tamil and Telugu versions.

It is to be noted that Xavier Britto and Lalit Kumar had some time back in a joint statement made it clear that Master will be released only in theatres first, dismissing reports that the film was heading for a direct OTT release. Their statement read as follows: "Though we have an offer from a reputed OTT service provider, we prefer to the theatrical release, which is the need of the hour for the industry to survive the on-going crisis. We also request the theatre owners to stand with us and provide their support for reviving the Tamil Film Industry."

Master has been carrying tremendous excitement right from the moment of its announcement, with the hype for the mass masala action thriller skyrocketing post the release of the electrifying teaser released last month. Announced initially to come out in theatres worldwide on April 9, 2020, theatre-owners are now looking forward with eager anticipation for Master to hit screens next month as there is a strong belief that Vijay's star power supported by Vijay Sethupathi's screen presence will do wonders at the box office. The film will also see Malavika Mohanan as the female lead, followed by Andrea Jeremiah, Shanthanu Bhagyaraj, Kaithi villain Arjun Das, Gouri Kishan, Master Mahendran, KPY Dheena, Ramya Subramanian, Azhagam Perumal among others forming the supporting cast.