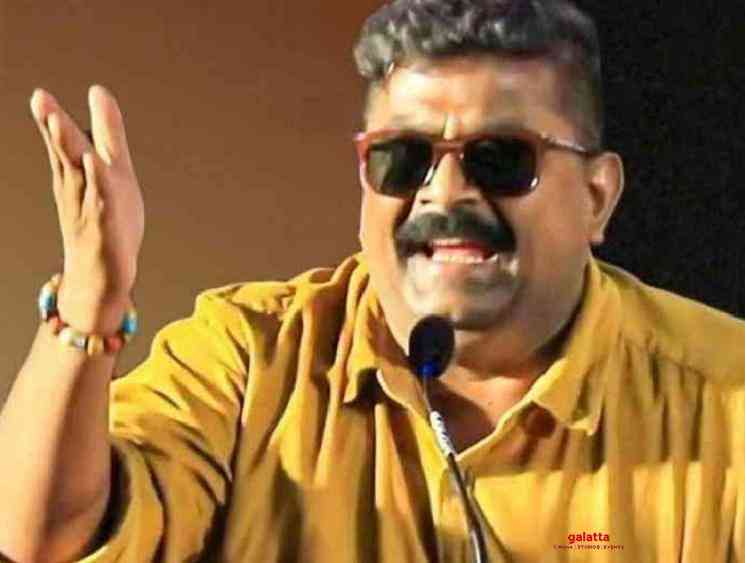 Pitha is an upcoming Tamil film which would talk about an emotional journey of a father in search of his lost daughter. Pitha will feature popular producer Mathiyalagan (of Etcetra Entertainment) playing the protagonist, as the father and the film would be directed by Mysskin’s brother GR Aathiyaa who directed the critically acclaimed dark comedy thriller Savarakathi which featured Mysskin and Ram in the lead roles. Producer Mathiyalagan is slowly venturing into acting, he will also be playing the villain role in Arun Vijay’s Boxer which is being produced by his own banner Etcetra Entertainment. Boxer has been put on hold and Arun Vijay claims that he wants clarity regarding the shooting dates from the production house well in advance to revive the film. Boxer also feature Ritika Singh as the female lead who happens to be a boxer in real life too. Apart from Mathiyalagan, Pitha will feature ‘Miss India’ Anukreethy Vas, Kalaiyarasan, and Ramesh Thilak in supporting roles. The makers are yet to finalize the actor for the daughter role.

Mysskin will be releasing Pitha under his banner, which is to be produced by Sri Green Productions. The film was officially launched a few days back on the 6th of July and the movie is expected to go on floors soon after the lockdown is released completely. The title look poster which was released during the launch event gives a breezy feeling. Going by this poster, it looks like the film’s story is set in the backdrop of a hill station. With a promising team onboard, we can expect Pitha to be a quality product that will satisfy the audience. The makers now have slight set back. The title look poster had another production house’s logo which is Malik Streams Corporation who is known for distributing Tamil films overseas. Now Malik Streams Corporation has issued a statement stating that they are in no way connected with Pitha and their logo has been used with their consent. Here is their statement - “We are aware that our company logo was incorporated in the recent promotion images for the movie "PITHA" which was released under the label of Sri Green Production. We unreservedly announce that Malik Streams Corporation is NOT involved or associated in any form of collaboration with the mentioned movie. We kindly request not to spread further the promotion images with our logo and name. Thank you.” 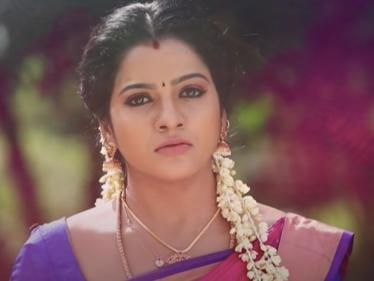 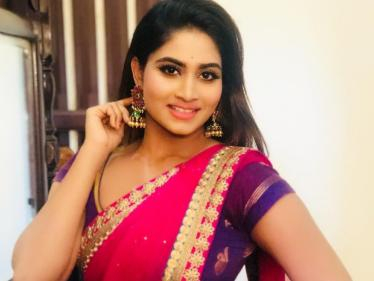 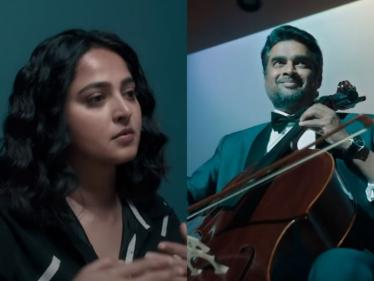 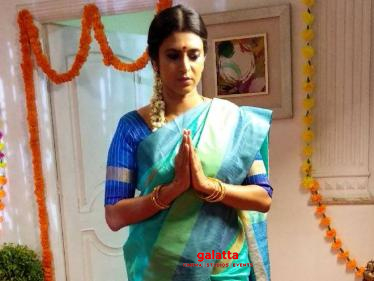 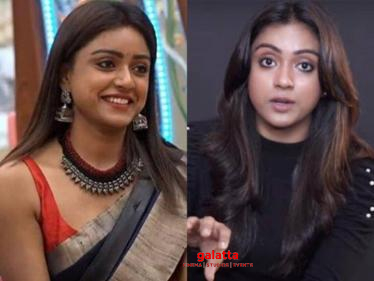 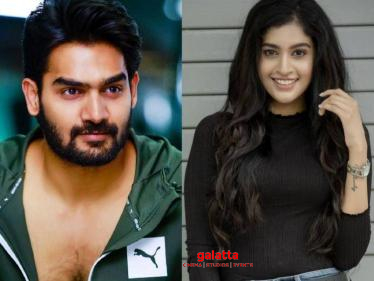 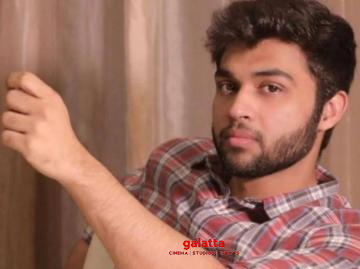